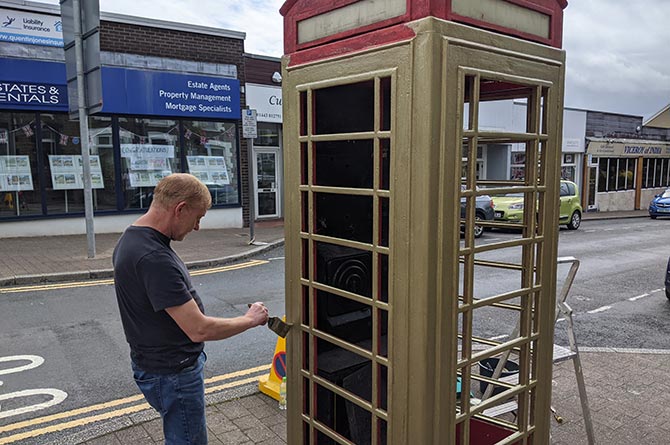 A telephone box in Ystrad Mynach is being painted gold to celebrate boxer Lauren Price’s gold medal win at the Tokyo Olympics.

Price, 27, from Ystrad Mynach, became only the second female British boxer to win gold at an Olympic games after beating China’s Li Qian in the final on August 8.

Price was given a hero’s welcome as she returned to Ystrad Mynach on Tuesday, August 10.

Crowds adorned Penallta Road waving Welsh flags to welcome back an emotional Price – who stopped for photos with residents young and old.

Now, the telephone box on Penallta Road, which is owned by Gelligaer Community Council is getting a makeover.

In a Facebook post, the community council, which covers Ystrad Mynach, said it will be “refurbishing and painting our telephone Kiosk in Ystrad Mynach gold this week in celebration of our Olympic gold champion Lauren Price”.

The post continued: “The inside of the kiosk, which is locked, will be kitted out with display shelving and lighting for showcasing local art and craft.

“A lovely idea would be to display photos and memorabilia of Lauren’s journey to the Olympics – so that’s the plan.”

I know your nan Linda and the whole of Ystrad Mynach will be so proud of your incredible achievement, as are we! W https://t.co/NqoKbVbW5s

— The Duke and Duchess of Cambridge (@KensingtonRoyal)

Meanwhile, Caerphilly’s Member of Parliament Wayne David, and Senedd Member Hefin David, wrote to the Royal Mail asking them to paint a post box in the town gold to celebrate Price’s achievements – something residents have backed on social media.

However, a Royal Mail spokesperson told Caerphilly Observer that it had no plans to do so, having only done so for the London 2012 Olympics.

A Royal Mail spokesperson said: “London 2012 was a unique occasion. The UK hosted the Games and as a one-off tribute, Royal Mail chose to mark the achievement of our athletes through gold post boxes as well as stamps.

“Royal Mail did not paint post boxes gold during the Rio Olympics in 2016, and will not be creating gold post boxes for the Tokyo Olympics.”

However, both Price and fellow-Olympic medallist Lauren Williams are set to be included on a new wall of fame, which is set to be unveiled at Ystrad Mynach’s Centre for Sporting Excellence, Caerphilly County Borough Council leader Philippa Marsden has confirmed.

Both gold-medallist Price and silver-medallist Williams will be invited to the unveiling of the wall of fame, which is in the process of being created.

The date of the unveiling is yet to be confirmed, but council leader Philippa Marsden confirmed venues and landmarks across the borough would be lit up to mark the occasion.

After the unveiling, a book of commemoration will open at the centre, where residents can write messages to the Olympians, who will keep the books afterwards.

Meanwhile, artwork depicting both Price and Williams will be put up on lampposts in their home towns of Ystrad Mynach and Blackwood respectively.

Meanwhile, Plaid Cymru councillor Colin Mann has called for both Price and Williams, who won a silver medal in Taekwondo, to be given the freedom of Caerphilly County Borough. 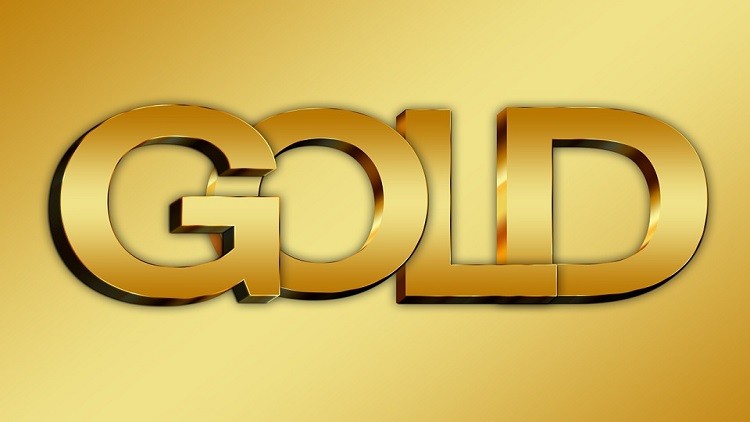 Gold price and crude oil prices, news and analysis:Gold price reversal lower likelyFor most of March so far the gold… 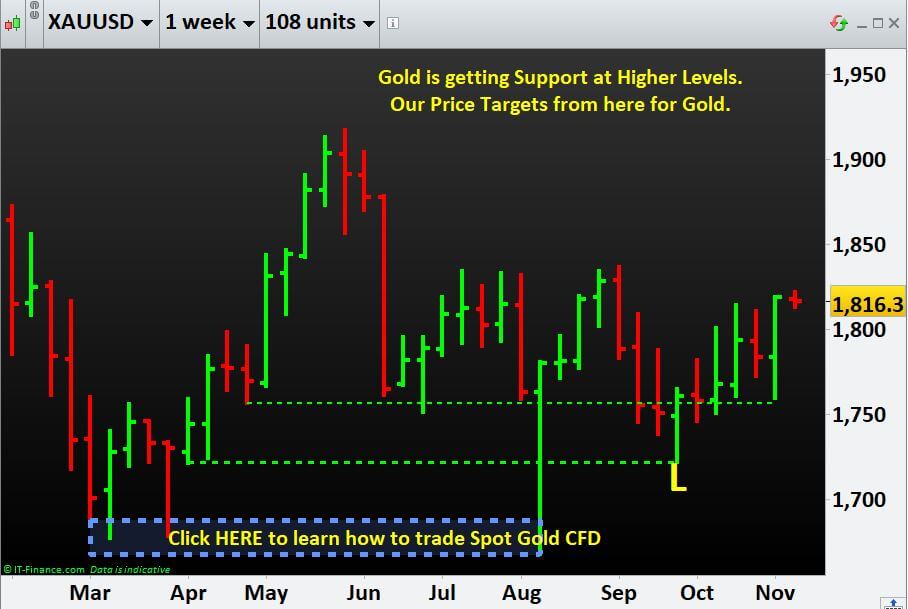 Learn how to set Price Targets for Spot Gold from our Gold-Trend.

Let us take this opportunity to discuss Gold-Trend. Now at the time of writing this post, Gold is getting Support at…