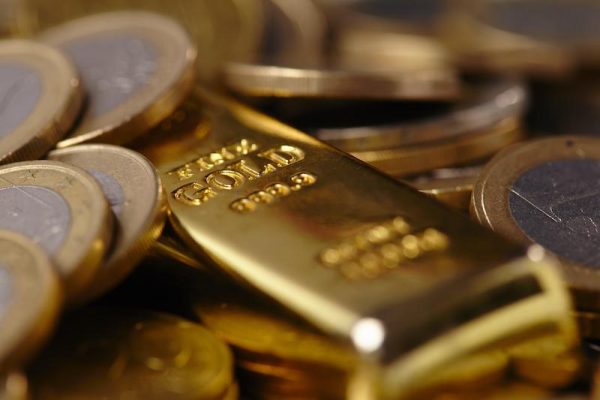 The comments below are an edited and abridged synopsis of an article by Patrick A. Heller

Over the years, there have been several government charges of price manipulation filed against banks that trade precious metals on behalf of customers. Most of these lawsuits have been settled before trial, with banks paying fines to the US and other governments. A few cases have been brought to trial, with some convictions obtained.

The fines paid by JPMorgan Chase, Deutsche Bank, HSBC, Barclays Bank, Scotia Bank, Societe Generale and others (each of them is a primary trading partner of the Federal Reserve Bank of New York) total into the billions of dollars. Yet the profits these banks realized from the manipulation of precious metals prices are far greater than the fines paid.

Virtually all of the payments by banks for manipulating precious metals prices have gone to governments. As long as banks make profits much greater than the fines they pay, is there really a deterrence against future such behavior?

At the end of September 2020, JPMorgan entered into a deferred prosecution agreement with the US Department of Justice to settle criminal charges for two different infractions. One them was for the unlawful trading of precious metals futures contracts from 2008 to 2016. In total, the bank paid $920 million to settle these charges.

On the basis of this settlement, a lawsuit was filed seeking damages from the bank for losses sustained by investors as a result of the manipulation of precious metals futures and options. This case sought $915 million in damages. Last week, JPMorgan Chase agreed to pay $60 million to settle this case.

With the mounting number of convictions/settlements over precious metals price manipulation, Heller is waiting for the victims to seek recovery of their losses. The losses sustained by investors and by mining companies and their shareholders could dwarf the fines that have been paid to governments.

This first investor settlement might be the opening salvo of a flood of lawsuits against banks that have traded precious metals for customers who sustained either losses or lower profits because of the illegal actions by banks. 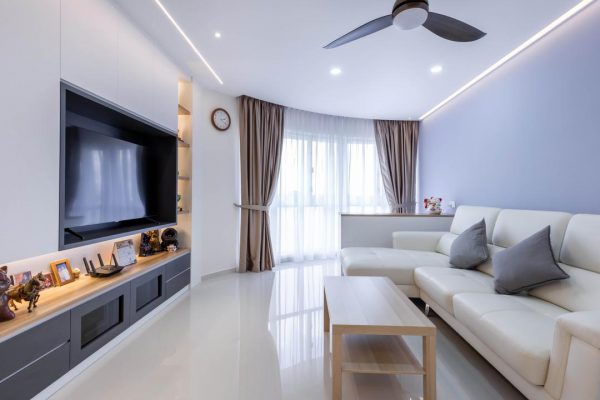 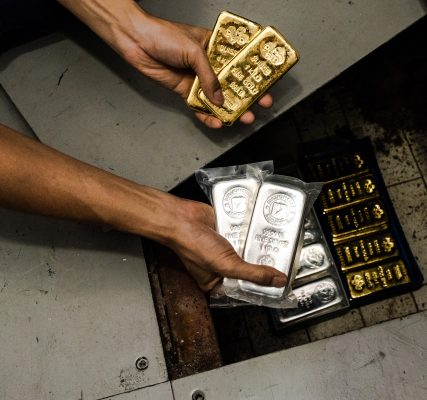 The Best Ways to Store and Secure Your Gold Bullion

Purchasing gold bullion is one of the best investment options people look forward to investing in. But once you possess… 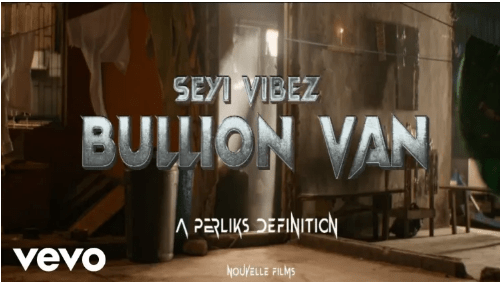