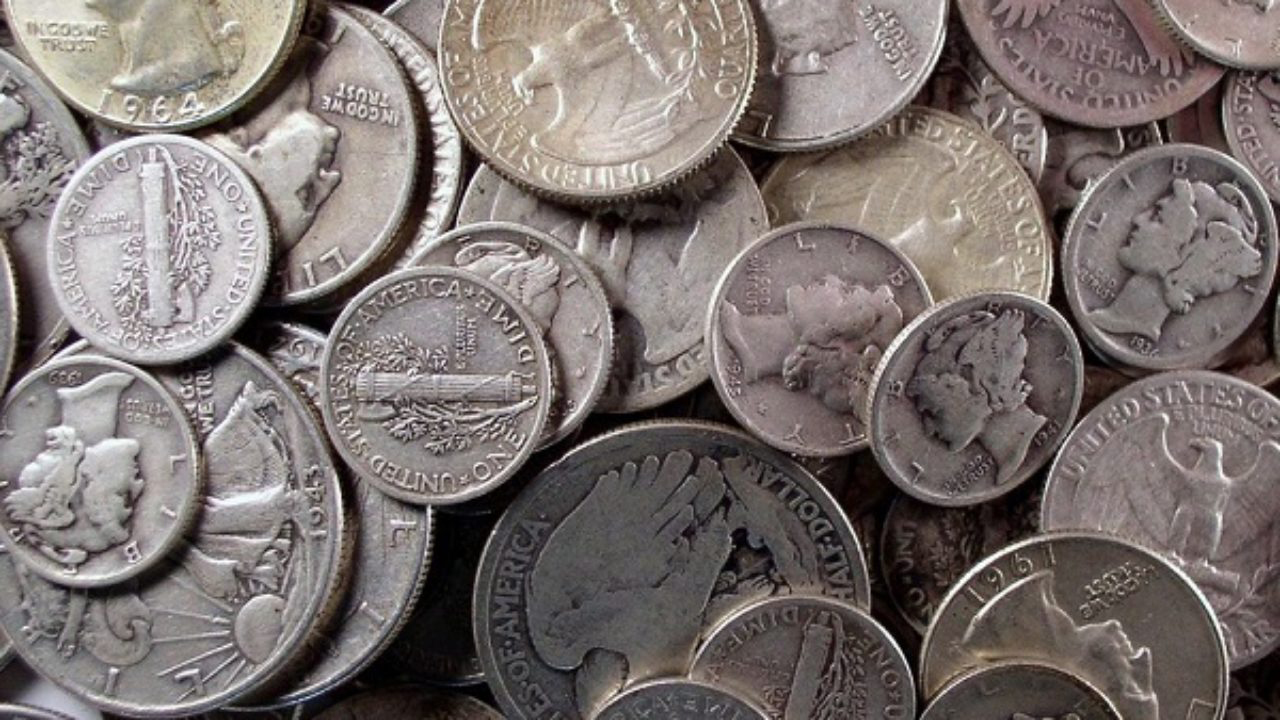 Why Add Junk Silver to Your Coin Collection

In coin collecting, you are typically looking for pristine coins, rare coins, and one-of-a-kind mint errors. The average collector is not looking for common coins with wear from being in circulation and, certainly, nothing referred to as junk. Junk silver, however, is the exception.

What Is Junk Silver?

Junk silver is the nickname given to coins that were once used in circulation and have 90 percent silver in them. They are not valued for their numismatic or collectible value but rather for the value of the silver they contain.

What Coins Are Best to Buy When Investing in Junk Silver?

In the United States, dimes, quarters, and half-dollars that were minted in 1964 or earlier have 90 percent silver. In 1965, the U.S. government was worried about both the rising cost of silver and the world’s shrinking supply of it. As a result, they switched to copper-nickel clad coins instead. This allowed them to produce coins used for general circulation in a cost-effective manner.

Half-dollars used in circulation are unusual in the fact that they were produced in 90 percent silver through 1964, in 40 percent silver from 1965 to 1970, and finally in copper-nickel clad after 1970.

Is Junk Silver Only American Coins?

While American coins are most commonly sought by junk silver collectors, every country transitioned away from silver coins and to copper-nickel clad coins at some point in their history. The United Kingdom started transitioning to lower percentages of silver as early as 1919 and Canada switched from 80 percent silver to copper-nickel clad in 1967, shortly after the United States.

Where Can I Buy Junk Silver?

Junk silver can be purchased at your local coin dealer or from an online dealer in precious metals and rare coins. You also may be able to buy junk silver at a pawn shop, although the supply will be more hit-or-miss.

Don’t count out getting junk silver as change at a store, however. While most coins had worked their way out of circulation by the 1970s, you should always check the dates on any silver coins that you receive as change after making a purchase. You never know when someone could use a pre-1965 quarter at the grocery store without realizing it.

How Can I Tell If a Coin Is Junk Silver?

The easiest way to identify junk silver is by the date. Any dime, quarter, or half-dollar from 1964 or earlier is junk silver and contains 90 percent silver. You can also look at the edge of the coin. If the edge is brown, the coin is copper-nickel clad. If, however, the edge is silver, it is likely a pre-1964 silver coin.

Why Is Investing a Junk Silver a Good Idea?

While every numismatist has a different goal for their collection based on personal taste and budget, junk silver is a great addition to any coin collection for a number of reasons, including:

Even if you prefer collectible coins, having a supply of junk silver in your coin collection is a good idea.

Junk silver may have a derogatory nomenclature, but that shouldn’t stop you from adding it to your collection. If you are curious to learn more about junk silver and how it can enhance your coin collection, call Rocky Mountain Coin.