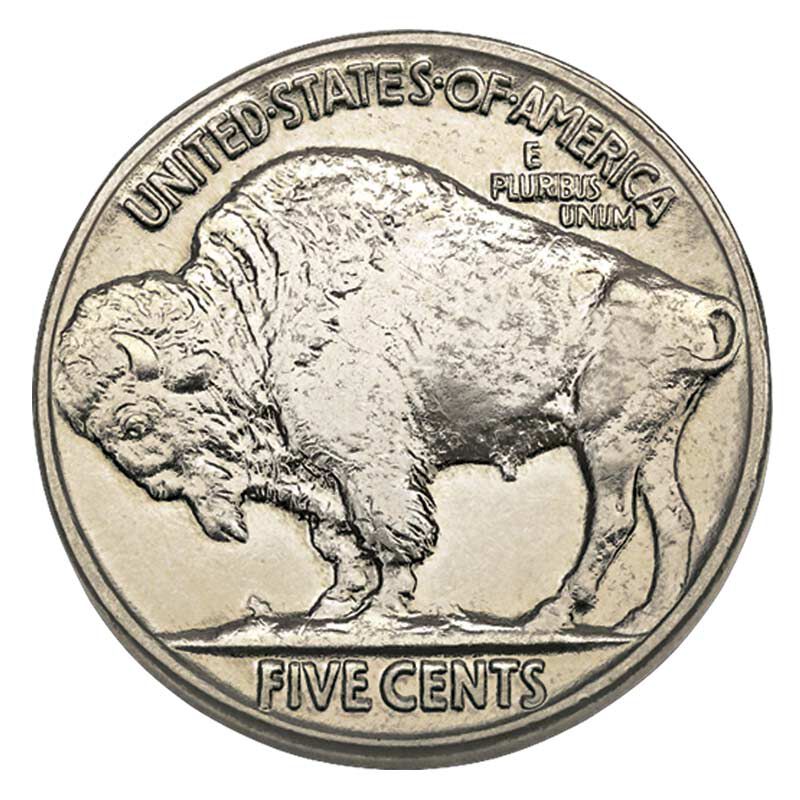 Here’s a question to ponder: when is a nickel worth almost six figures?

When it’s a record-breaking Buffalo Nickel.

Buffalo Nickels sell consistently well at auction. But what makes them valuable?

The Buffalo Nickel, which some call the Indian Head nickel, is a coin with a rich history. Its unique design and astonishing variants make it a sought-after addition to collections.

In this piece, we’ll examine the history of the design. Then we’ll explore which Buffalo Nickel rarities are worth the most today.

The U.S. Mint first released the Buffalo Nickel in 1913. It continued to print the five-cent coin until 1938.

At the dawn of the 20th century, leaders prioritized beautifying U.S. coinage. Unfortunately, an 1890 law prevented the Mint from changing a coin’s design for a set period of years.

So, the McKinley administration (1901-1909) couldn’t change the five-cent coin design: Charles Barber’s Liberty Nickel. The soonest anyone could alter the design was 1909.

Instead, Andrew began a new nickel redesign project. He selected his favorite sculptor to complete it.

U.S. Mint Director Abrams Andrew commissioned the sculptor James Earle Fraser to design a new five-cent coin. Fraser created sketches of a great plains bison and a Native American Indian. Then he submitted them to the U.S. Treasury Secretary.

The Secretary, Franklin MacVeagh, approved of the sketches. He then sent the sculptor a list of mandates, and Fraser got to work.

Ultimately, Fraser worked with William Barber, the official U.S. Mint engraver, on the final design. The resulting coin was a copper-nickel alloy.

The obverse side depicts the profile of an American Indian man. The reverse side shows a buffalo. This is why some historians call this coin an Indian Head Buffalo Nickel.

Fraser generated some controversy with his Indian head portrait. In different interviews, he credited other Native American men as models for his portrait.

His contradictory stories caused conflict among the American Indians he mentioned, who each then claimed to inspire the portrait.

In truth, the profile was likely a composite. But, some historians specifically credit the Blackfeet Indian Cheif Two Guns White Calf as the source of Fraser’s inspiration.

In 1913, the U.S. Mint printed two versions of the Buffalo Nickel design. In Type 1 nickels, the bison stands on an elevated mound. In the Type 2 design, the buffalo stands on a flat plane.

The U.S. Mint created the Type 2 design because the phrase “FIVE CENTS” wore too readily in the first version of the design. The second design designated recessed space for the words.

In 1916, the U.S. Mint issued minor changes to the Buffalo Nickel’s design. First, the redesign gave the word LIBERTY on the obverse side of the coin more emphasis. It also repositioned the word slightly counter-clockwise.

The U.S. Mint faced a few challenges with the Buffalo Nickel. First, the design was prone to wear—nickels needed to be culled from circulation sooner than the Mint hoped. Frequent use wore down the engraving quickly.

Second, the striking-dies also had a shorter lifespan than the Mint anticipated. They wore down to the point the design became unreadable too quickly. As a result, some minting errors were too commonplace.

In contrast, the Mint maintained the 1938 Jefferson Nickel design until 2004. It didn’t alter the nickel for sixty-six years.

In 1922, the U.S. Mint did not strike any nickels. An economic recession led the government to limit coin circulation to maintain each coin’s face value.

For similar reasons, the Mint printed fewer than one million nickels in 1926 and 1931. While nickels with these dates aren’t exactly rare, they’re less common than other Buffalo Nickel mintings.

How To Estimate Coin Values

A coin’s worth is dependent on its rarity, its condition, and the market. Numismatists grade a coin’s condition using the Sheldon Scale. The Sheldon Scale standardizes which visible traits to factor into a coin’s quality.

On this scale, coins range from Poor quality (P) to Mint-State condition (MS). At an auction, the most valuable coins are About Uncirculated (AU) or MS. Evaluators further differentiate the conditions of MS coins with a numerical rating up to 70.

There are seven rare versions of the buffalo nickel. Often, a coin is rare due to an error. Some errors occur during the die striking process.

In the typical production of a coin, the Mint creates hubs. These hubs bear the design they want to print onto the coin. The mint attaches the hubs to the ends of rods in an automated minting press.

These rods function as die. To print a coin, two metal die strike a planchet from both sides, printing the images on the coin. A planchet is a metal strip minters feed through the press.

Errors happen when they feed the wrong planchet through, when the die is misaligned, or when the Mint improperly recycles a die.

A doubled-die error happens when the hub is misaligned, and it strikes a coin twice. This duplicates design elements.

A damaged die will strike errors into coins. Over-polished die are responsible for two Buffalo Nickel rarities where the printed bison has fewer than four legs.

The Mint recycles a die by altering the hub. It will repeal the current design, then engrave a new design or design element. Often, the new element is the date.

An overdate or over-mintmark error occurs when the hub stamps a coin with elements from two designs. You can see previous design elements when you examine over-error coins.

Evaluators estimate mints struck fewer than 500 of these overdate error coins. The highest value 1914 4 over 3 buffalo nickel sold for $63,250 at auction.

Estimates value most versions of this buffalo nickel rarity in the low-four-figures range. Recent auctions sold these coins for as little as $1093 to as much as $3965.

Some rare versions of the 1916 Buffalo Nickel were struck twice. The obverse side depicts duplicate dates.

On the 1935 Doubled Die Reverse error Buffalo Nickel, the hub stamped the bison design into the coin twice. Though this is the rarest buffalo nickel variant, it isn’t the highest value.

Still, in 2007, a 1935 Doubled Die Reverse error five-cent coin sold for $104,650 at auction. Unfortunately, due to its relative unpopularity, lower value instances haven’t done as well.

Typically, this coin’s value ranges from $39 to $223. It might be undervalued in part due to the popularity of the “missing legs” Buffalo Nickels.

In 1936, the Denver mint struck around 24,814,000 Buffalo Nickels with an overpolished die. This die did not completely strike the bison’s right foreleg. So, the coin depicts a buffalo with only 3 1/2 legs.

In 1937, the Denver mint struck 17,826,000 Buffalo Nickels with an overpolished die. Recyclers had polished the die so vigorously that they entirely eroded the right foreleg of the bison design.

The mint recycled a die from San Francisco, which bore the “S’ mintmark. They rebranded it with the “D’ mintmark, so they could use it to print coins at the Denver mint.

You can see both the “D” mintmark and the remainder of the “S” mintmark on this Buffalo Nickel. Denver minted over 7 million nickels with this error.

This variant isn’t rare. The highest value iteration of this coin sold for $2,160 at auction. Most of these nickels sell in the $150 to $700 range. 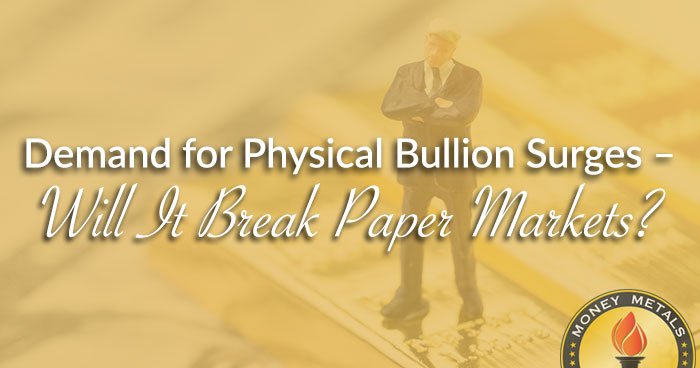