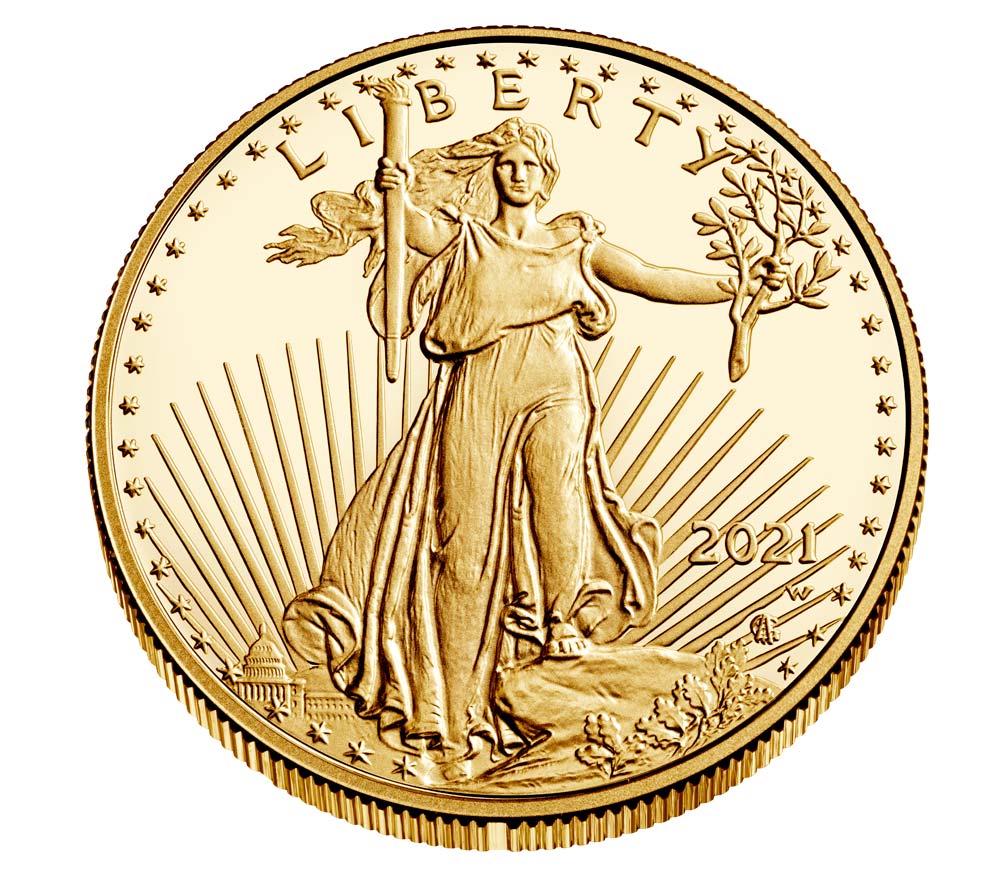 What You Need to Know About Recent Gold Trends – Bullion Shark

Last week the spot price of gold declined 6%, which was its steepest
drop since March 2020, when news of the extent of the COVID-19 pandemic caused
global markets, including gold, to get hammered.

The main reason was comments from Federal Reserve Chairman
Jerome Powell that indicated he was surprised by how large and persistent the increase
in inflation has been recently and that the Fed would move up its target date
to begin raising interest rates by a year to 2023.

Interest Rates and Other Key Factors

Interest rates are a key factor shaping gold prices because
if rates — in particular on long-term U.S. Treasury bonds — are rising,
investors may be more willing to put their money there than to pay the
opportunity costs of owning gold that pays no interest and needs to be
protected.

However, what many people overlook is it is the real
interest rate after factoring inflation that matters. As one analyst puts it, “Gold
will rise if you can make more money from ‘real money that can’t be printed’
than from over-printed money.”

There is currently a very substantial rise in inflation with
the Consumer Price Index having risen in April by .8%, which is an annual rate
of 9.6% — the highest in almost two decades. Some people see it as being
driven mainly be transitory factors such as supply chain disruptions caused by
the pandemic, while others believe it is going to be a bigger and
longer-lasting problem.

And may people believe the way the Fed measures inflation suppresses
the actual rate of price increases in the economy, which these days everyone
who is a consumer is experiencing.

In addition, the dollar is being devalued through the
largest expansion of the U.S. monetary base in history, which is up 75% just
since early 2020 and is now over $6 trillion. Compared to before the start of
the 2008 financial crisis, it is up a whopping 620% and could exceed $10
billion if it continues on the present course due to bond buying by the Fed and
economic stimulus programs.

But this week Powell walked back his comments, which had also
sent stocks down sharply, saying that the Fed is nowhere near to raising rates
and the renewed expectation of lower rates for a longer period sent gold back
up. Powell also said inflation would not be the only factor in raising rates.

These latest remarks led stocks and gold to rebound this
week.

Another factor supporting strong gold prices is that the dollar
has been falling against other currencies and the U.S. Dollar Index (DXY) is
down almost 12% since the pandemic lockdown began in March 2020.

And also as with silver, premiums on all gold coins remain
steep as a result of delivery delays and allocations, high demand and
production delays cause by COVID-19 protocols at mints.

French President Emmanuel Macron, whose country has many
former colonies in Africa that are still linked in certain ways to France, earlier
in June made a proposal to fund increased aid for the Africa, whose economies
have been hurt by the pandemic, by having member of the Group of 7 contribute
some of their gold reserves to the International Monetary Fund, which would be
sold to help pay for the aid.

In 2009 and 2010 the IMF sold some its gold to central
banks, including that of China and India that bought most of it.

Experts believe that of Macron’s proposal is implemented, it
would likely have only a temporary effect on gold prices, i.e., causing a
short-term decline that would not be a big issue given the historically high
level of demand for gold today.

Overall, gold has definitely not done as well in 2021 as it
did in 2020, In addition the fact that the spot price has been mostly trading
in the $1800-range, which is $200 less than the high reached last year, gold-backed
ETFs have seen a substantial pullback due to concerns about rising rates. But
that has been offset by the strong demand for physical gold coins and bars and
the fact that central banks continue to add to their gold reserves.

With the level of demand and continued shortages of gold
bullion and the prospect of real interest rates after inflation likely
remaining low in the future plus the ongoing devaluation of the dollar and loss
of its purchasing power, the outlook for gold remains positive going forward.

Investors looking to add gold to their portfolios or to
increase how much they have may consider both modern U.S. gold, including American Gold Eagles and American Gold Buffalo coins and especially pre-1933 gold, which is
currently priced at much lower premiums than in the past. 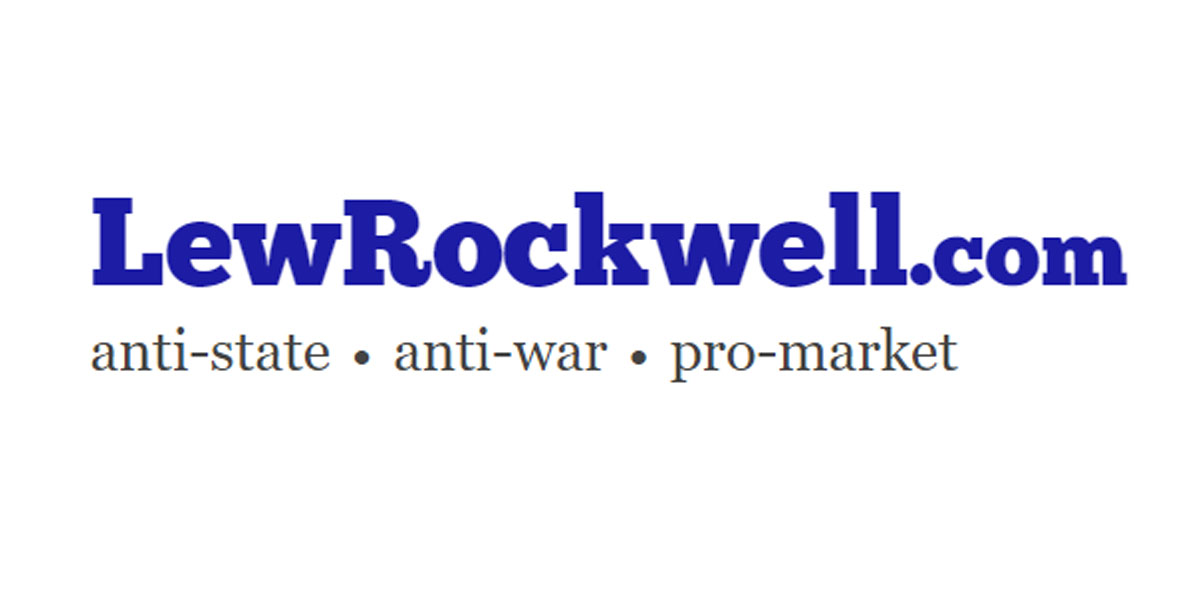 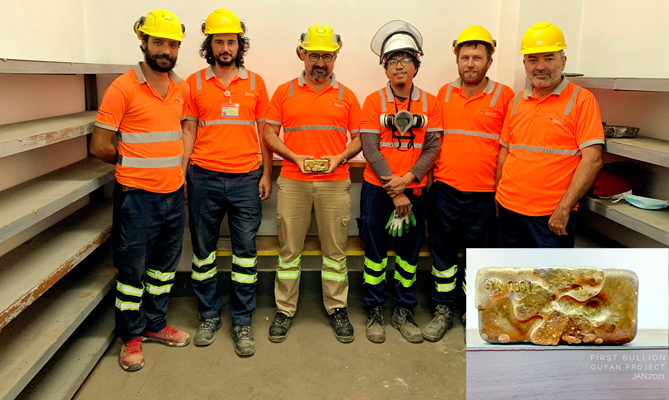 Guyan Mine, which is approximately 15kms by road from the existing AMAK operations, has been under development during…