The police administration is optimistic that attacks on bullion vans carting money will not recur, given stringent measures it is instituting to avert such incidents.

This follows the gruesome killing of General Constable Emmanuel Osei who was shot by armed robbers at Jamestown while on a bullion van escort duty.

Following the unfortunate incident, the Inspector General of Police, James Oppong-Boanuh, has given the Bank of Ghana and the Association of Bankers till the end of June 2021, to provide standard bulletproof vans for the carting of money.

He says his outfit will withdraw its services if the banks fail to provide them with the necessary logistics to protect their men.

At a press briefing on Tuesday, June 15, 2021, the Ghana Police Service stated that its agreement with banks and other financial service providers remains in force and that, when implemented, it will help prevent such attacks on bullion vans.

“We are hoping that this will not happen again because of the strategies we have put in place. We are alert, this is not only the police service, but it’s the entire security architecture.”

“The resolve of the IGP and the police service is that we nip crime in the bud in this country. It is an activity that is ongoing and requires synergy between and among police officers”, the Police’s Director of Public Affairs, Sheila Abayie Buckman told the media.

While commiserating with the bereaved family, the IGP said the perpetrators of the heinous crime will be brought to book.

“We are investigating; which we have already set in motion. I have instructed the CID to take over the case, and that is the level of seriousness we have attached to the case. So they have started investigations. And as I have indicated, we will definitely get them [perpetrators].”

He also used the opportunity to discount suggestions that security service is out of touch with reality when it comes to fighting crime.

Mr. James Oppong-Boanuh, has already instructed the Director-General of the Criminal Investigations Department (CID), to take over investigations into the matter. 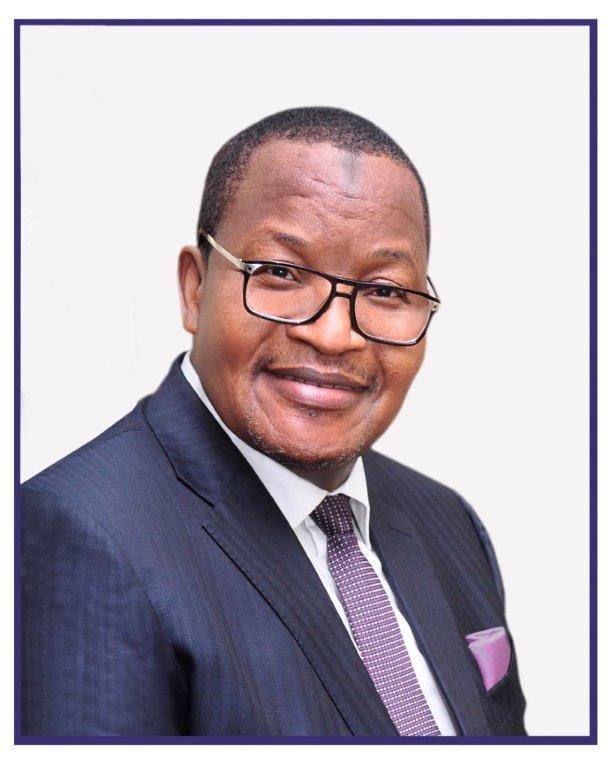 The family of Afua Badu, the civilian who was shot dead yesterday during the Bullion Van robbery attack in Accra, James…