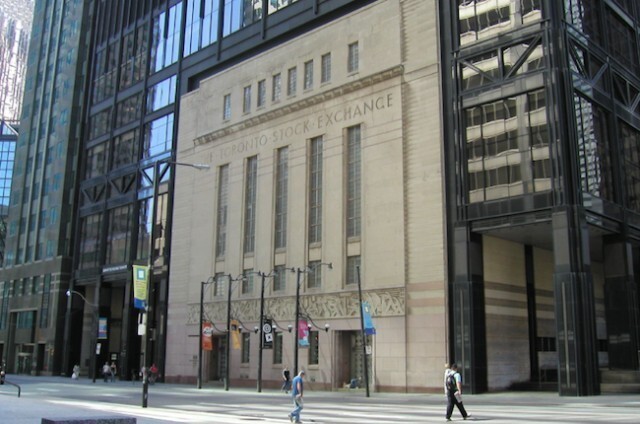 UK public sector borrowing fell in June compared with the same month last year, as the reopening of the economy supported tax revenues and cut spending.

Public sector net borrowing was estimated to have been £22.8bn last month, £5.5bn less than in June 2020, the Office for National Statistics said on Wednesday.

The figure fell short of the £25.2bn forecast by the Office for Budget Responsibility, the UK fiscal watchdog, as the economy rebounded faster than expected in the March budget.

However, borrowing reached its second-highest level for June since monthly records began in 1993, as the pandemic continued to weigh on public finances.

Martin Beck, senior economic adviser to the consultancy EY Item Club, said: “The recovery should continue to run at a much faster pace than the OBR’s March forecast anticipated, boosting tax receipts and reducing the cost of government support schemes.”

Public borrowing fell despite interest payments on central government debt soaring to their highest level on record, following increases in the retail price index to which they are linked.

“The volatility of debt interest spending underscores its sensitivity, not just to inflation but also to interest rates, which can rapidly change the path of fiscal sustainability,” said Michal Stelmach, senior economist at KPMG UK.

Public spending reflected £800m paid to the EU as part of the Brexit withdrawal agreement.

The rise in spending on interest payments pushed central government bodies’ expenditure to £84.1bn in June, a rise of £2.5bn on the same month last year. The was despite a fall in spending on the furlough scheme as people returned to work.

Spending was offset by central government receipts of £62.2bn in June, according to provisional estimates, up £9.5bn on the same month last year, surpassing the £57.7bn OBR forecast.

The improvement in receipts was broad based with more money coming in from value added tax, fuel duty, corporation tax and levies on jobs, as businesses reopened.

Despite the improvement, public sector net debt, or borrowing accumulated over time, was about 99.7 per cent of gross domestic product at the end of June, the highest ratio since March 1961, when the country was tackling debt from the second world war.

Chancellor Rishi Sunak said he was “proud of the unprecedented package of support” to jobs and businesses, but added that it was also “right that we ensure debt remains under control in the medium term”.

Economists warn of the risks for public finances for the months ahead.

Samuel Tombs, chief UK economist at the consultancy Pantheon Macroeconomics, noted that plans for the Budget did not sufficiently allow for extra healthcare expenditure and the employment support schemes that will probably be needed this winter.

Isabel Stockton, a research economist at the Institute for Fiscal Studies, a think-tank, noted that additional spending to meet cost pressures from Covid-19 or pre-existing spending demands, such as for social care, “would potentially require spending cuts elsewhere or further increases in tax”.

The police administration is optimistic that attacks on bullion vans carting money will not recur, given stringent…