Paul Bullion (Peaky Blinders), we hardly for to know you- at least during production on the second season of Netflix and Lauren S. Hissrich‘s The Witcher. A week ago, we were reporting on how the on-screen Lambert was showing off the new and personalized garms he received courtesy of the streaming service. Then on Saturday, he was done. Having wrapped his part of filming on the series’ highly-anticipated return, Bullion took to social media to mark the occasion and throw out some love and appreciation along the way.

Here’s a look at Bullion’s post from earlier today, thanking the team for the opportunity while showing off his set chair and water bottle/thermos (this whole thing with posting your set chair is really catching on):

It’s a wrap on Lambert for S2 @witchernetflix

I clutch my wolf medallion & thank production for everything.

It’s been an honour joining.

This team is making something special during a global crisis
🐺⚔️♥️
#witcher #Lambert #Team #WitcherNetflix pic.twitter.com/QlopqHwgEq

Here’s a look back at the first page of script action for the second season- one that includes an ominous-sounding voiceover from Geralt (Henry Cavill) while the horrific monster action wastes no time getting underway:

Based on the best-selling fantasy series of books, THE WITCHER is an epic tale of fate and family. The story of the intertwined destinies of three individuals in the vast world of The Continent, where humans, elves, witchers, gnomes, and monsters battle to survive and thrive, and where good and evil is not easily identified.

Convinced Yennefer’s life was lost at the Battle of Sodden, Geralt of Rivia brings Princess Cirilla to the safest place he knows, his childhood home of Kaer Morhen. While the Continent’s kings, elves, humans and demons strive for supremacy outside its walls, he must protect the girl from something far more dangerous: the mysterious power she possesses inside.

Serving as Television Editor since 2018, Ray began five years earlier as a contributing writer/photographer before being brought onto the core BC team in 2017. 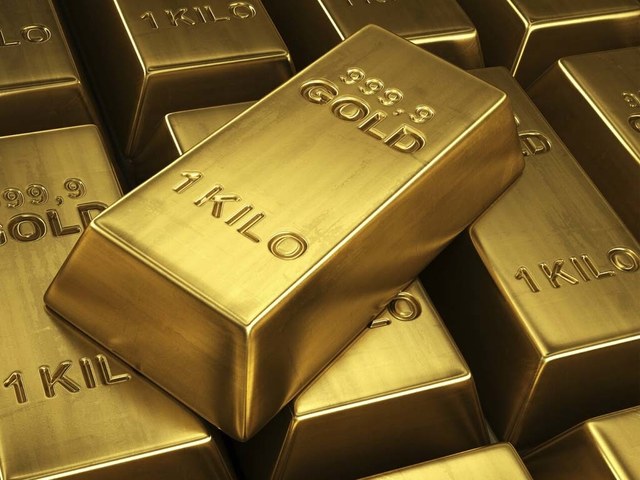