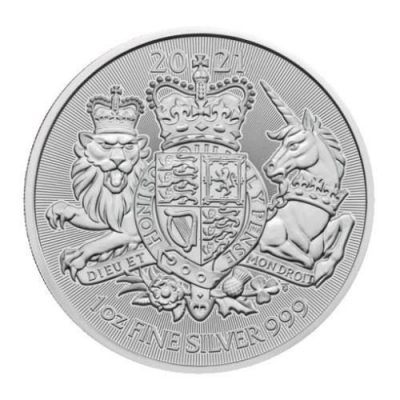 After centuries of use on banners and shields on the battlefield, the historic Royal Arms has been captured on the latest bullion coin from The Royal Mint. The Royal Arms is the official Coat of Arms of the ruling monarch, and can be seen everywhere from official British documents to monuments across the United Kingdom.

In 2019, heraldic artist Timothy Noad created an interpretation of The Royal Arms for a new bullion coin range, and the historic design returns for a third year. His design emphasises the national symbols contained within the device, including the leek for Wales, shamrock for Northern Ireland, Tudor rose for England and the thistle for Scotland. For this one ounce fine silver coin, The Royal Arms is surrounded by radial lines, which create a beautiful background and provide an added security feature.

Each coin is finished to The Royal Mint’s bullion standard. The Royal Arms 2021 Bullion Coin is also available in one ounce fine gold and ten-ounce fine silver editions. Coins can be purchased individually or in tubes containing either 10 gold one ounce coins or 25 silver one ounce coins. 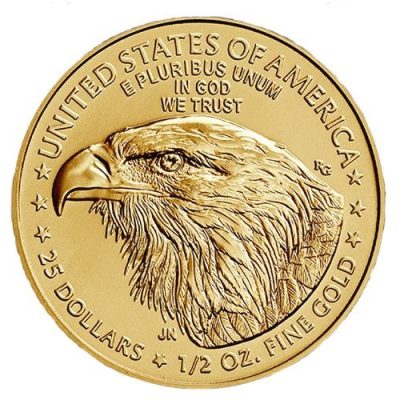 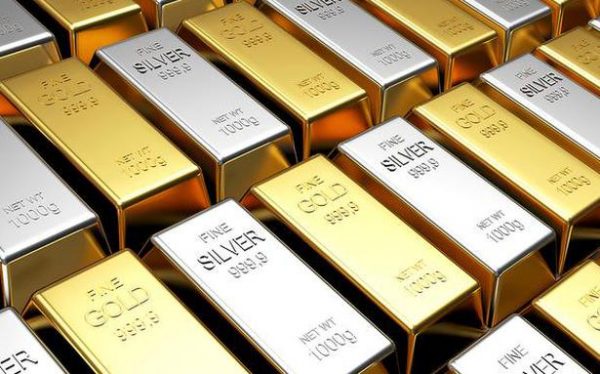 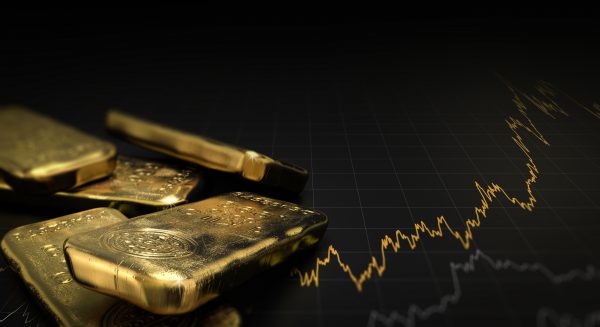