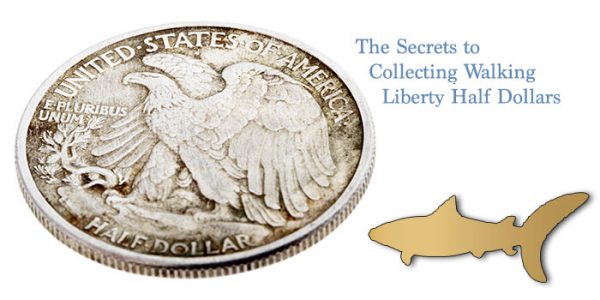 In the annals of American numismatics, the name Adolph
Weinman is very well known to every collector, and the coins he designed for the
U.S. Mint in the early 20th century — the Mercury dime and Walking Liberty half dollar — are so popular that they have been reproduced on several
modern coins over the years.

In fact, Weinman is either the second most
influential coin designer in our history after Augustus Saint-Gaudens, whom he
knew well and worked with for years, or is tied with him given the large number of coins with his design that have been minted. Millions of silver coins with his design
circulated in the 20th century and later appeared on millions more
bullion and collector silver, gold and palladium coins from 1986 to the present.

But Weinman considered himself an architectural and
monumental sculptor first and then a coin and medal designer. That is because he
did extensive work as a sculptor that is displayed around the country at state
capitol buildings in Louisiana, Missouri and Wisconsin to a large statue of
Lincoln in Kentucky and other works at the Jefferson Memorial, U.S. Supreme
Court and National Zoo in Washington, DC.

He came to New York at 10 after his father passed away and
arrived with his mother and brother from Germany where he was born in 1870. He
an early aptitude for art and later studied at famous art centers like the
Cooper Union and was soon doing apprenticeships with established artists such
Daniel Chester French, who created the huge statue of President Lincoln at the
Lincoln Memorial in Washington and who had connections with the U.S. Mint.

By 1895 he was doing that for Saint-Gaudens and would later
be asked to prepare the models for the latter’s legendary gold double eagle because
St. Gaudens was dying. He was also asked to work with St. Gaudens to prepare
Theodore Roosevelt’s inaugural medal in 1905. His first major commission was to
prepare a medal for the Louisiana Exposition in 1904.

Weinman also served on the Commission on Fine Arts where he
helped oversee which coin designs are selected for U.S. coins and medals. That
experience and his work for President Roosevelt helped propel him towards
working for the U.S. Mint designing coins.

Dime and Half Dollar Designs

In 1916 with the influential New York Numismatic Club
calling for new designs for our silver coins to replace those of Chief Engraver Charles Barber, the Commission on Fine Arts
invited Weinman and two other artists to submit designs for new dimes, quarters
and half dollars. His creations that featured designs that appealed to American
patriotism and optimism were selected for the dime and quarter, while Hermon
MacNeil’s Standing Liberty quarter was selected for the quarter.

Weinman’s design of a Winged Liberty for the dime includes
an obverse image of a young woman wearing a Phrygian cap worn by freed slaves
in ancient Rome with wings added to symbolize liberty of thought and a reverse
with a bundle of rods with an axel blade known as fasces symbolizing justice
and set off by olive branches.

His Walking Liberty design showed on its obverse a
full-length figure of Liberty striding forward toward the dawn of a new day,
enveloped in folds of the American flag with her right hand extended and branches
of laurel and oak in her left, which symbolized civil and military glory. The
reverse features a stylized eagle perched on a rock ready to take flight clutching
pine branch in its talons – an image designed.

The Liberty motifs of both designs are believed to have been
inspired by a young woman named Elsie Kachel Stevens whom Weinman had depicted
in a bust three years earlier. Elsie and her husband were tenants in a New York
building the artist owned. While both designs do feature expressions and facial
features reminiscent of Stevens, some experts such as Cornelius Vermeule point
out that similar Liberty images predate those designs that were obviously not
based on her.

It is always difficult for those studying the designs of artists to determine precisely why they used specific motifs and what impact various models they worked with had on their work, but an interesting new article by Steve Roach in the August 2021 issue of The Numismatist suggests that Weinman’s addition of wings to Liberty may have been related to the women’s suffrage movement of the time that led to the 19th amendment in 1920. He references a poster of the time that supported votes for women and showed a female figure with wings.

In addition, some have argued that Weinman’s Liberty
designs, especially the one for the half dollar, appear to be inspired by the famous
design by French sculptor Louis Oscar Roty of a French farm girl sowing seeds
known as the Sower, but Weinman’s son Robert has said it is impossible to say
if it that is the case and that the design is “quintessentially American”.

These iconic designs that were intended to help rally the
nation during a period when there were increasing calls for the country to join
the war effort in Europe reflect the neoclassic style of art typical of the era
when Weinman worked.

But they also are timeless and still resonate with Americans
today, which helps explain why generations of collectors continue to admire
them so much and build collections of coins with them whether the classic
Mercury dime and Walking Liberty or modern silver eagles and American Palladium
Eagles. Weinman passed away in 1952 but his sculptures and medallic designs
will forever remain part of our culture and heritage.

If you want to see the world’s most valuable coin, the 1933 $20 gold Double Eagle, it will be displayed during the ANA’s World’s Fair of Money in Rosemont, IL from August 10-14, which was recently graded and encapsulated for the first time by PCGS, which gave it a grade of MS65. 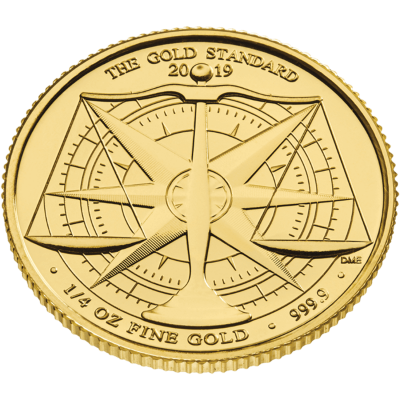 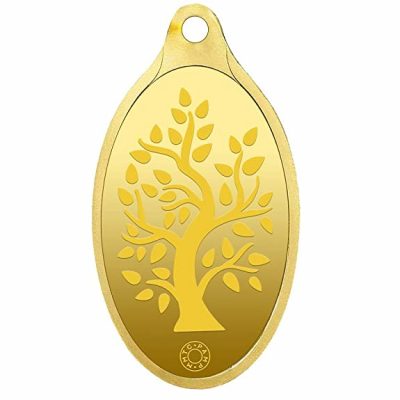