The Ashanti Regional Police Command has arrested five persons suspected to be involved in the recent robbery of a bullion van at Adansi Nyankomasu in the Adansi North District of the Ashanti Region.

According to the Regional Commander, police intelligence established the identities of the suspects and arrested them at their various hideouts at Techiman, in the Bono East Region, Kumasi, in the Ashanti Region, and Kasoa in the Central Region.

The suspects had on that fateful day attacked a bullion van belonging to the Delta Security Company, which was transporting about GH¢500,000.00 from the Ghana Commercial Bank (Dunkwa-On-Offin branch) to New Edubiase, during which the police escort was killed in the process.

He disclosed that, subsequent to their arrest, a cash sum of GH¢53,934.00, together with two Toyota Corolla saloon car, one tricycle, and two motorbikes were retrieved from the suspects.

The police chief underscored that the suspects admitted the offence during interrogation, and said they acquired the items mentioned out of their share of the booty. Other personal effects suspected to have been bought from the booty were also retrieved, which were being kept as evidence.

COP Duku stated that suspect Kofi Matthew, alias Wiser, and Martin Tei, alias Kwaku Darko, are already on the wanted list of the Bono East Regional Command for involvement in the WESTEC Security bullion van robbery, which happened on May 8, 2020.

He said the Regional Command has, however, mounted a manhunt for John Appiah, alias Omega, a 22-year-old Senior High School graduate, who is said to be the leader of the gang.

According to him, intelligence has it that Omega is a violent person, trigger happy and ready to kill his victims at the least instance, and has also recruited other criminal gangs in other parts of the country, and call on them to embark on his robbery escapades when the need arises.

Meanwhile, other accomplices of Omega who are also on the run have been declared wanted by the Ashanti Regional Police Command.

Sign up for the latest news and information on African Companies and Economy.

By signing up, you agree to receive MoneyInAfrica offers, promotions and other commercial messages. You may unsubscribe at any time. 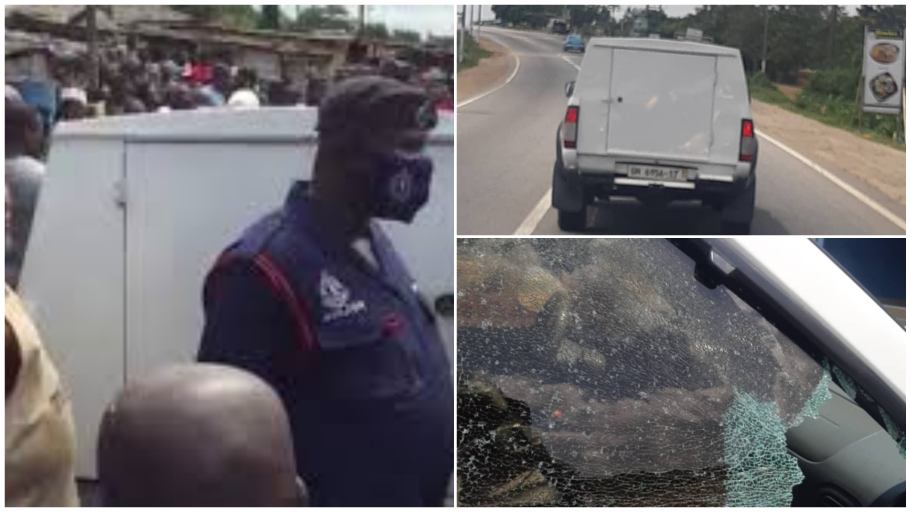 A bullion Van with registration number GN 6956-17 has been attacked Thursday, June 17, at Gomoa Dominase on the… 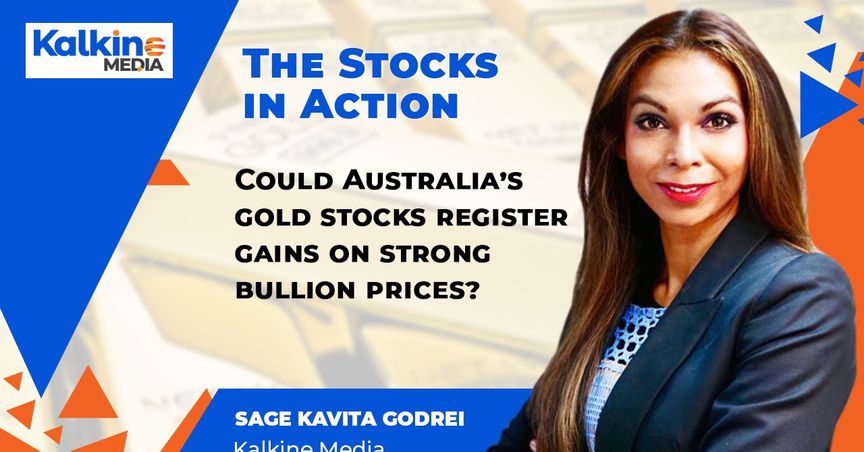 The Stocks in Action || Could Australia’s Gold Stocks Register Gains On Strong Bullion Prices?This content was…