The strong advance in crude oil prices looks set to continue despite the US crude contract having climbed already from a low at $33.82 on November 1, 2020 to its current level more than double that at around $79 per barrel.

Technically, with the price already at its highest level since November 2014, there is little resistance ahead of the levels above $100 reached in June that year although clearly that is a long-term rather than a short-term target and the price has to break through the $80 “round number” first.

Source: IG (You can click on it for a larger image)

Any further rise in the oil price, which has been helped by the OPEC+ decision to stick to its original plan to add 400,000 barrels per day to markets in November despite calls for it boost output, would have a serious impact on many other markets.

The increase has focused attention again on concerns about rising inflation that could lead to tighter monetary policy globally despite slow economic growth. With other commodity prices strengthening too, that’s bad news for stock markets, where the S&P 500, for example, has dropped already from a high above 4,500 to around 4,300 currently and could well ease further.

Similarly, the yield on the US 10-year Treasury note has advanced already from 1.127% in July to 1.557% now, with the 1.6% level in traders’ sights. That’s bad for the gold price, which yields nothing, but good for the US Dollar.

Note incidentally that the latest bout of oil price strength has come despite news of a rise in US oil inventories that suggests slowing demand. 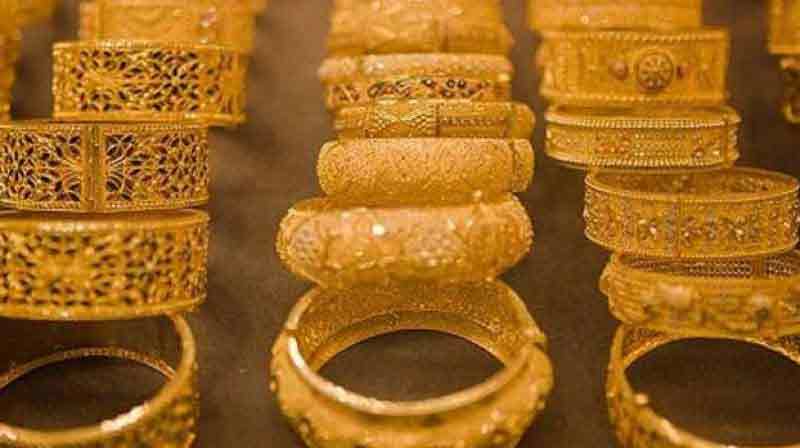 Gold Fundamental Forecast: BullishGold prices have continued to track higher in the last six weeks, pushing back above…