Salt Bae’s gold-covered tomahawk steak might set customers back £850 at his Knightsbridge restaurant, but the same dish costs just £100 at a steakhouse in Sunderland.

John Stirk, who, like Nusret Gökçe (Salt Bae), is a butcher and restaurateur by trade, said he wanted to replicate the now famous dish but at a more affordable price.

“I don’t think Salt Bae is the problem. Fair play to him. I think people posting pictures of their receipts is. Bills for thousands of pounds, sharing them on social media, it’s vulgar. I know people around here who earn less per month than the price of a dinner,” he said.

“I want people to come to my restaurants and have a good, honest meal. I want them to enjoy the food and rave about that. Not the money they spend.”

Since putting his own gilded tomahawk on the menu at the weekend, Mr Stirk, 35, said he’s already sold over 40. He was keen to point out that his version comes with “four sides, and four different sauces”.

He told i: “What’s happened is, we saw this gold steak at Nusr-et [the name of Salt Bae’s international chain of restaurants] and thought we could do it. Why not?

“My executive chef was the guy who really pushed it, so we took a gamble and gave it a go.”

Mr Stirk, a former contestant on the BBC’s Young Butcher of the Year, said he was under no illusions that his £100 steak dish was cheap, but said he thinks it’s a far more reasonable proposition.

“We source our meat from local farms and we care about the food, not the glamour,” he said.

“It’s a dry-aged steak cooked well. We’ll cover it in gold for you, no problem. It requires a fair bit of skill by the way – there’s craftsmanship involved.

“If people want to go to Knightsbridge and pay £850, then go ahead. Our customers have been keen on our £100 steak. Obviously we make money of ours, too. But I think it’s a lot more accessible.”

Mr Stirk founded a butcher’s shop in Sunderland ten years ago, and opened a restaurant nearby five years later, before launching a second in Durham.

He describes his venues as “traditional British-Italian steakhouses”. Prices for a rump start at £19. Before his chefs began gilding beef, they stopped at £30 for a large 450g tomahawk. A rib-eye is £23.

The restaurateur added: “I think the difference here is we’re doing good, grass-fed beef from Northumberland and the North East, and the fact we’ve already sold over 40 shows there’s obvious appeal to wrapping stuff in gold.

Salt Bae, 38, has become a point of fascination in Britain since launching a branch of Nusr-et in west London. There have been queues outside and endless social media posts where onlookers either robustly critique him or fall about in admiration.

Celebrities such as the former footballer Rio Ferdinand and the reality TV star Gemma Collins have already visited, forking out hundreds, if not thousands to witness the Turkish-born star stand upright, elegantly hold his right arm aloft as if the neck of a swan, and sprinkle large crystals of sea salt down upon a glistening hunk of expensive meat.

Analysis: For Biles, peace comes with a price – the gold

TOKYO (AP) — When you spend the better part of a decade redefining the possible within your sport, the standards… 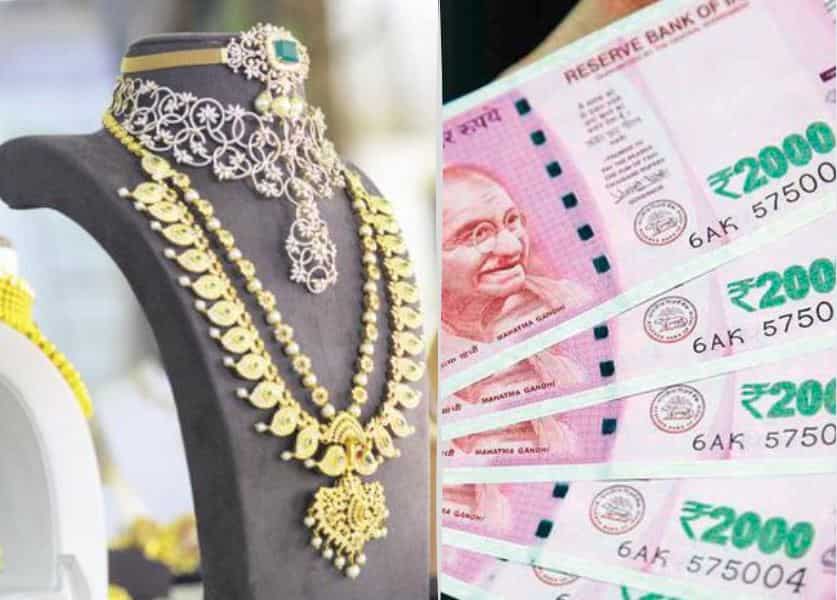