In the single biggest seizure of smuggled bullion in the State, personnel of Narcotics Cell of Nagaland Police manning the inter-State narcotics checkpoint at Khuzama here recovered gold bars weighing 48.14 kg worth over Rs 22.7 crore (Rs 22,78,56,620) from a vehicle on Sunday.

Announcing this at a press conference at PHQ here on Monday, additional director general of police (L&O) Sandeep Tamgadge said the police personnel stopped an XUV-300 (MN0IAS1325) at Khuzama inter-State narcotics checkpoint on the Kohima-Imphal national highway and thoroughly searched it, resulting in recovery of the smuggled gold.

Packed in 29 packets with each packet containing 10 gold bars and weighing approximately 166 gram each, the gold bars were hidden inside the cover of the vehicle’s gear lever, he added.

Tamgadge said the gold bars and the vehicle have been seized and two persons– Saurabh Singh (35) son of Jaypal Singh) and Pawan Kumar (45) son of Jitendraraveer Singh) –detained for further questioning. Both the persons are residents of Uttar Pradesh.

Claiming that this was the State’s single biggest seizure of smuggled bullion, he said the seized itemswould be deposited in proper malkhana and produced before the court once the investigation was complete.

In another incident, the ADGP informed the media that the Narcotics Cell personnel also recovered contraband suspected to be heroin packed in 46 soap cases and weighing approximately 552 grams from the possession of one Md Riyajuddin (s/o Md Abdul Hasim and resident of Imphal) at the Khuzamainter-State narcotics checkpoint on October 2. The vehicle he was travelling – a Maruti A-Star (WB26K-7585)– too has been seized.

Further, the police also recovered and seized contraband suspected to be opium packed in 12 packets wrapped with brown tape and weighing approximately one kg each from the possession of two persons – Tularam Sarki (41 years, s/o Bir Bahadur Sarki) and Sagar Ghaii (22 years, s/o Dil Bahadur) and both from Manipur – on October 3.

A case has been registered at Narcotic Cell PS and investigation was on.

In the third incident on October 4, Tamgadge said, based on specific intelligence input about movement of illegal drugs along NH-29, highway patrol unit of Kohima Police under the supervision of SDPO (North) intercepted one Maruti Baleno (AS01DF-6555) and recovered 532 grams of suspected heroin neatly packed in 42 soap cases worth approximately Rs 2 crore in the international market.

Asserting that Nagaland Police was fully committed to control the menace of drugs and narcotic substance abuse, Tamgadge claimed that drives have been intensified in this regard in the last few months.

He claimed that it was the endeavour of Nagaland Police to ensure that the main highway, through which vehicles from Manipur, Assam and rest of the country entered Nagaland, was made free from all kinds of illegal activities.

He said all the seizures were made during regular checking, adding that all the cases were now under various stages of investigation and legal action would be initiated as per the provisions of law.

Tamgadge said the number of police personnel had been increased in Dimapur to ensure that all kinds of crime were controlled and create a peaceful atmosphere.

Meanwhile, in a late report Dimapur police seized 500 grams of heroin worth around Rs. 3 core in the market, Dimapur police informed in its twitter handle on Monday night.

Police said that the arrested drug peddlers were identified as D Amar and K Dovile arrested. A case has been registered under NDPS Act, police stated. 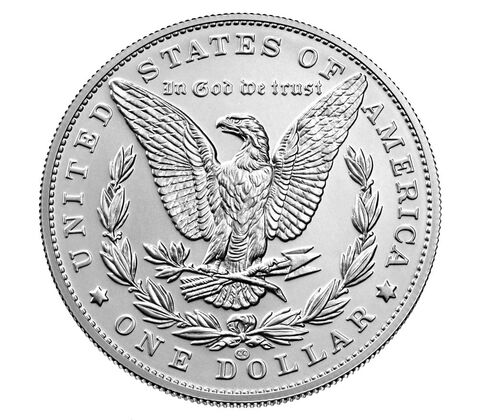 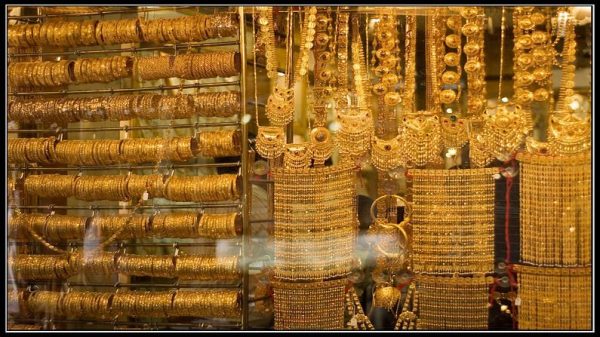 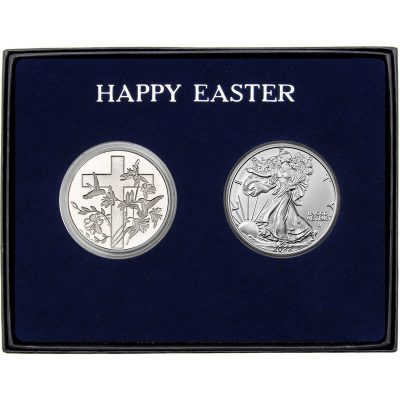