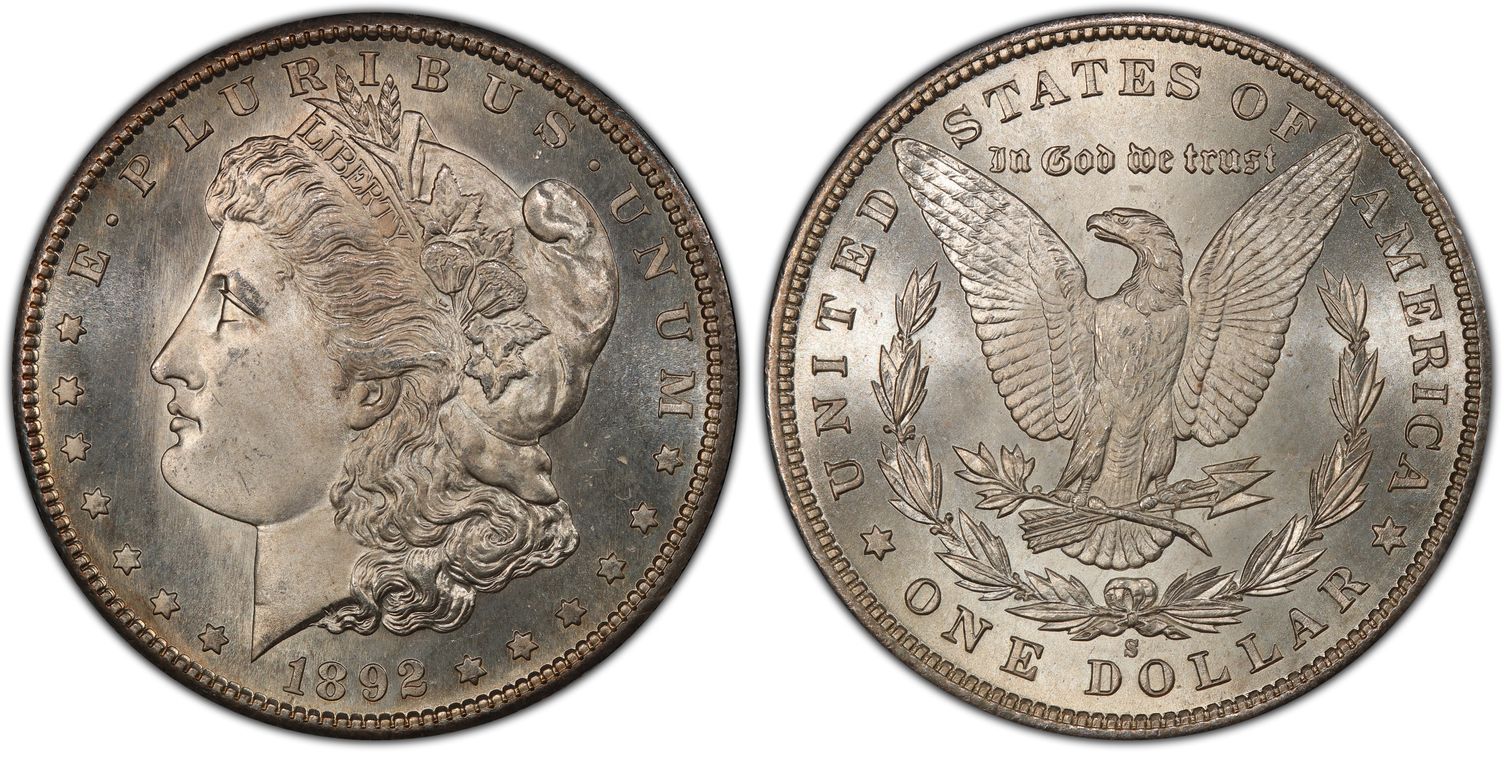 The Morgan silver dollar is a huge series with 97 different
coins that most collectors can never complete because of those super-rare key
dates that are very expensive in any grade, or which they complete over the
course of many years substituting lower end circulated examples for the major
rarities.

But putting aside the top-level key dates covered here
before and the 30 or so most common coins that trade generically in most grades,
there are many other coins in the series that are accessible to most collectors.

But which ones of those coins that can be had in circulated
condition for between $100-$300 or so that are actually scarcer than their current
prices would suggest?

Every specialist in the series will have his or her own list
of undervalued coins, and here is one of them along with some information on
why each seems to be a good buy in today’s market.

This one is a semi-key with an original mintage of only
750,000 of which around half are believed to have been melted under the 1918
Pitman Act. Most of the surviving coins are estimated to be mint state
examples, so look for a nice XF for about $125 or an AU-55 for $215 or a BU coin for those who can afford it.

Prior to the dispersal of millions of Morgan in Treasury
department bags in the 1960s, this date was not seen as rare, but when no significant
quantities of the date were found in those bags, demand rose. In mint state
this one is a major key today with only 10% of its original mintage of 1.2
million still in existence. Even in lower mint state runs almost $100,000, but
in XF it can be had for $275, which seems cheap considering an AU runs about
$4,000.

This is another date of which 90% of the mintage was likely
melted with only 500,000 coins in existence, and mint state pieces are scarce,
running from several thousand in lower BU to $12,000 in MS65. Look for an XF
for about $275.

Only 330,000 of this issue were struck but a substantial
portion of them have survived, which is why the coin can be had in nice mint state for around $375 – far less than other coins with that low a mintage sell for. According to
experts, the coin did not circulate widely when issued and as much as
two-thirds of the mintage was found in mint state in those famous canvas bags
at the Treasury department. If you are on a budget, look for an XF-45 for $170
or an AU-55 for $200.

This is another issue that is fairly plentiful in mint state
due to the discovery of several hoards of the coin such as in the famous hoard
of millions of silver dollars owned by Lavere Redfield that were discovered
after he passed away. If you can’t afford an MS63 for $650, you can get an
XF-45 for $190 or an AU-55 for $270. Circulated examples are actually scarcer
than the mint state coins because of their availability.

This is another scarce date where much of the mintage is
believed to have been melted as only a few bags of mint state coins have been
reported over the years. Until interest in Morgan silver dollars exploded in
the 1960s following the discovery of the Treasury hoard, those coins were
enough for the market, but then this issue took off.

Sweepstakes is open to all persons who are legal U.S. residents and are age 21 or older. This sweepstakes is void where… 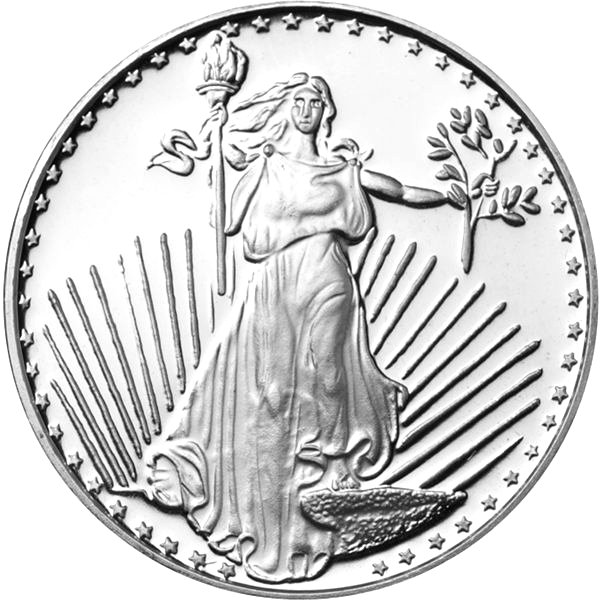