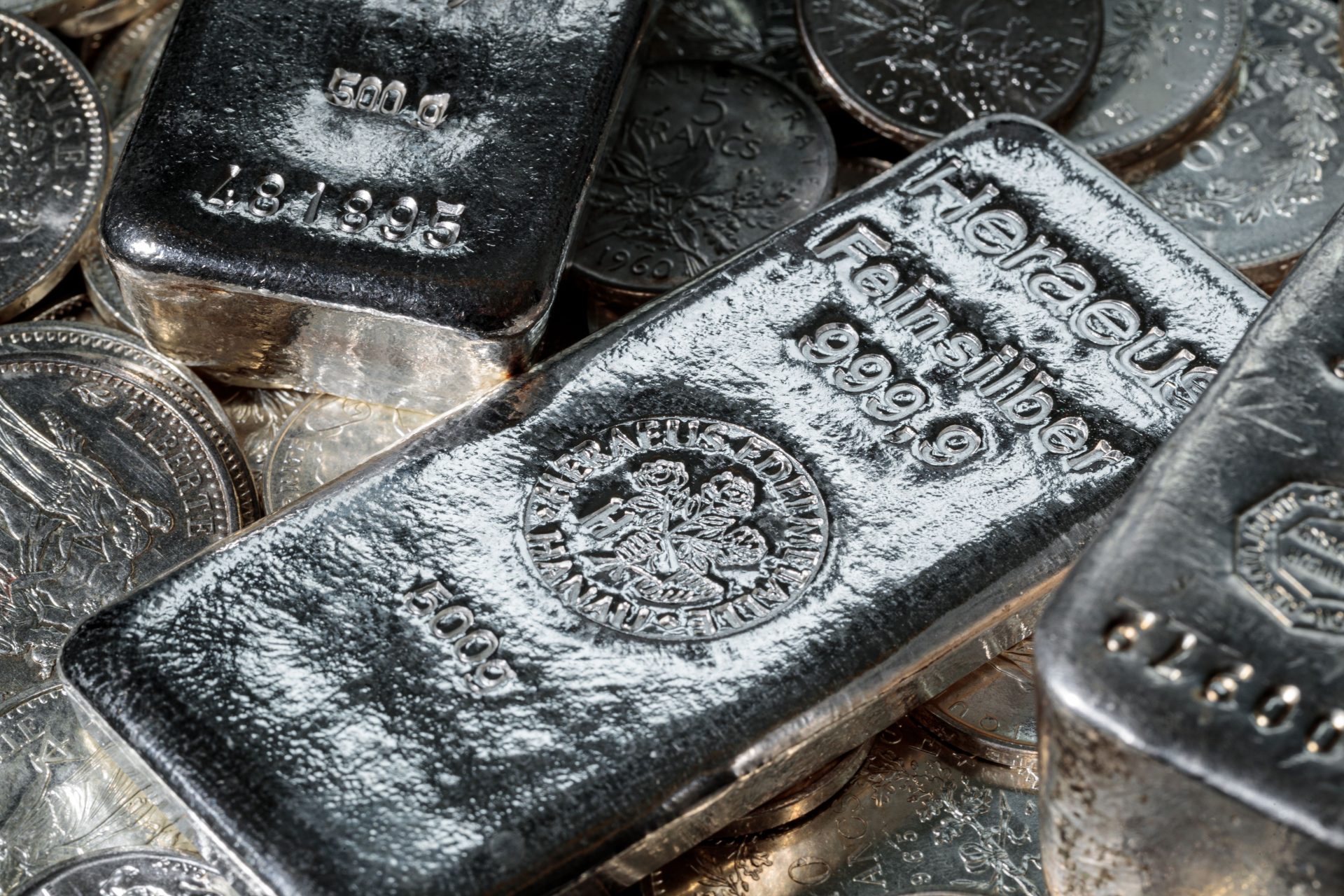 U.S. based MoneyMetals and APmex closed acceptance of new orders until metal markets opened at 6:00 p.m. EST on Sunday, while JM Bullion advised an expected 5 to 10 day delay in shipping after receiving cleared payment. Canadaian vendor SilverGoldBull notes a 10 to 15 day delay.

According to EpochTimes, SDBullion’s CEO Tyler Wall wrote on his company’s website that “In the 24 hours proceeding Friday market close, SD Bullion sold nearly 10x the number of silver ounces that we normally would sell in an entire weekend leading to Sunday market open.”

“In a normal market, we normally can find at least one supplier/source willing to sell some ounces over the weekend if we exceed our long position (the number of ounces we predict we will sell over the weekend). However, everyone we talk to is afraid of a gap up at Sunday night market open,” said Wall.

A “gap up” is when a market opens higher than it closed at in the previous session. Silver CFDs (Contracts for Difference, a financial derivative of the physical market trading price) on OANDA closed last week at $26.990. Silver set a seven-year high at $29.85876 in August of 2020, but has lagged behind its big brother gold in setting a new all time high. Silver’s all-time high was $49.81428 set almost ten years ago in April of 2011.

Some speculate the run on silver bullion is a result of Reddit’s WallStreetBets, who had a post calling for “THE BIGGEST SHORT SQUEEZE IN THE WORLD” on the iShares Silver Trust ETF (Exchange Traded Fund), which has since been deleted by moderators. A Jan. 31 post called for Redditors to stay away from SLV as Citadel Advisors LLC is the 5th largest holder of SLV stock because the hedge fund they allegedly seek to destroy would benefit from a parabolic increase in price.

Citadel became a target of the sub-Reddit after it bailed out Melvin Capital, the self-inflicted victim of an ill-advised and poorly timed massive short position on Gamestop (NYSE: GME). According to BusinessInsider, short sellers lost an estimated combined $19 billion trying to short GME in January.

According to reports, President Biden’s new Secretary of Treasury and former Chairman of the Federal Reserve, Janet Yellen, made $810,000 in speaking fees at Citadel Advisors LLC in 2019 and 2020. Citadel is also reportedly retail trading app Robinhood’s largest client. Robinhood has come under intense fire after restricting users’ ability to purchase Gamestop shares after the meteoric rise.

When Whitehouse Press Secretary Jen Psaki was questioned about the Gamestop controversy, Psaki decided to point out Secretary Yellen was a woman rather than answer the question, “I’m also happy to repeat that we have the first female treasury secretary.”

When Psaki was questioned about the apparent conflict of interest between Yellen and Citadel, she seemed to imply it was irrelevant, “Separate from the GameStop issue, the secretary of the Treasury is one of the world-renowned experts on markets, on the economy. It shouldn’t be a surprise to anyone she was paid to give her perspective and advice before she came into office.”

Lol!! Only Republicans recuse themselves like chumps. Democrats are all, “Recuse myself? That there’s a conflict of interest is the whole reason I’m here!” https://t.co/Hu2rTBgUE4

An ETF is a fund which invests in an underlying commodity such as silver, gold, oil, or natural gas that is traded as a stock on exchanges most retail investors have access to in order to give retail-level investors exposure to the underlying market. For example, to trade silver on Forex.com, the minimum “lot size” is 500 ounces, which is approximately $13,500 for the minimum trade, and every $1 increase or decrease in the price of silver would represent $500 in risk or reward.

By comparison, retail traders according to PlexusMedia, have an average total investment size across all assets of only $12,000. SLV closed the previous week at $24.99 and since traders can purchase as little as one share, ordinary people have exposure to potential gains and losses in the underlying silver market.

However, a collection of Robinhood traders purchasing SLV, a stock with almost 650 million outstanding shares, a total market cap of over $16 billion, and a daily volume of approximately 31 million shares traded, will not make the silver spot market move in one direction or another regardless of how institutions like the top three holders of SLV, Morgan Stanley, Bank of America, and UBS Group, which hold more than 25 million shares combined, decide to inflate the price to meet retail “dead money” demand for the ETF on Monday.

What is much more likely to have happened with the silver bullion vendors is savvy investors converting their hard earned USD into physical silver anticipating a new 7-year high in the silver markets in the coming weeks based on the previous 60 days of price activity that saw silver complete a “double bottom” pattern at $21.89956 on Nov. 30 and immediately regaining upside momentum. 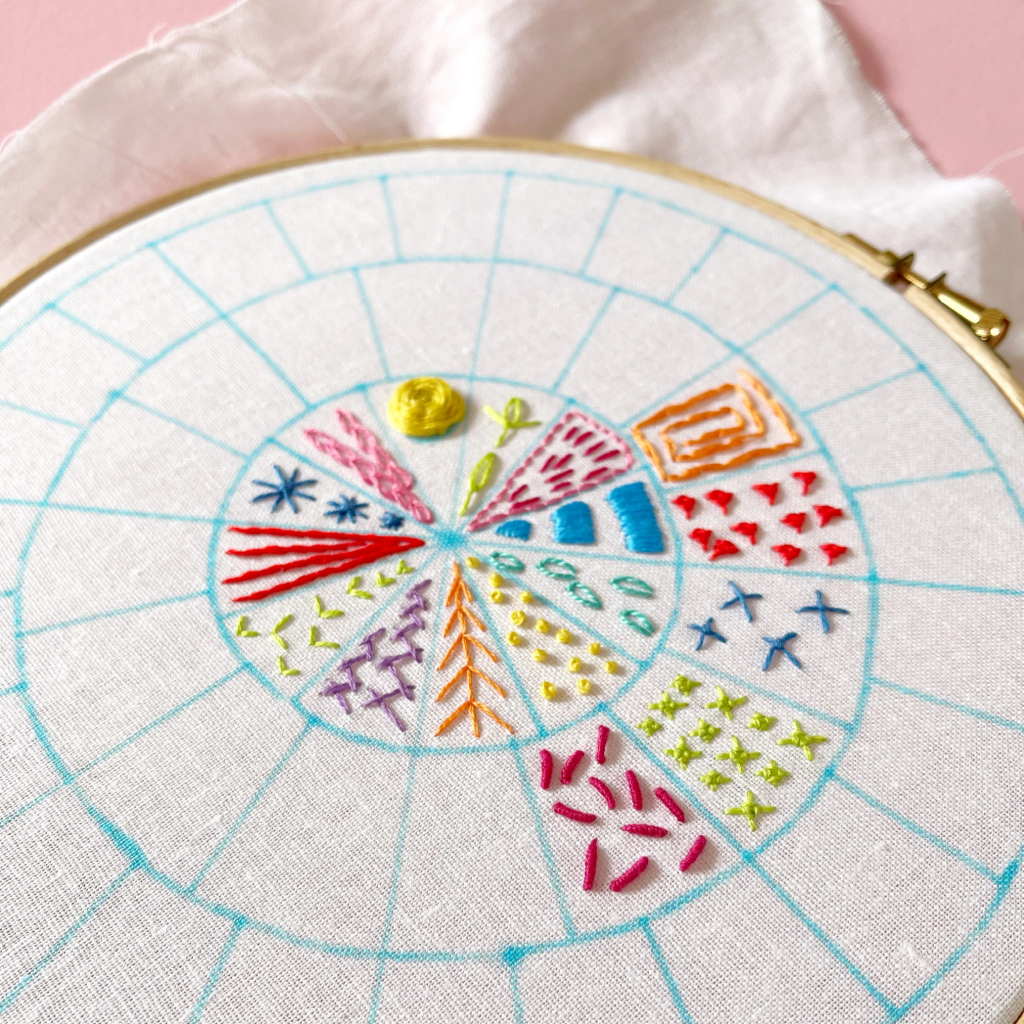 This week in The Happy Stitch Project, we’ll be mastering the bullion knot! I tried these a couple of weeks ago and… 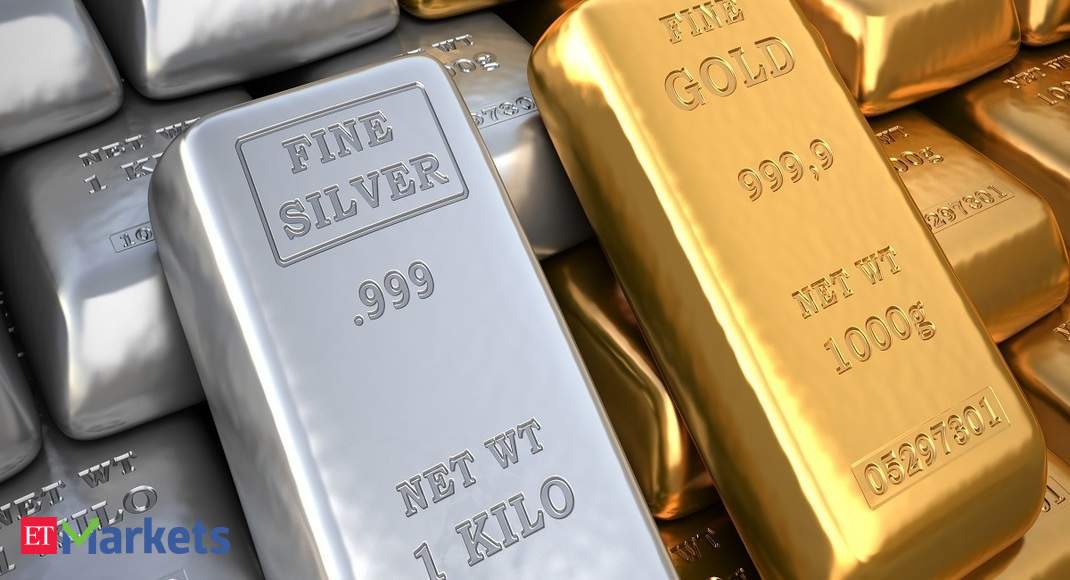 Shutterstock.comThe first and only International Financial Services Centre (IFSC) in the country has been set up at the…

Amidst the Covid-19 pandemic and global political, financial uncertainty, gold has caught the investors’ fancy. The…