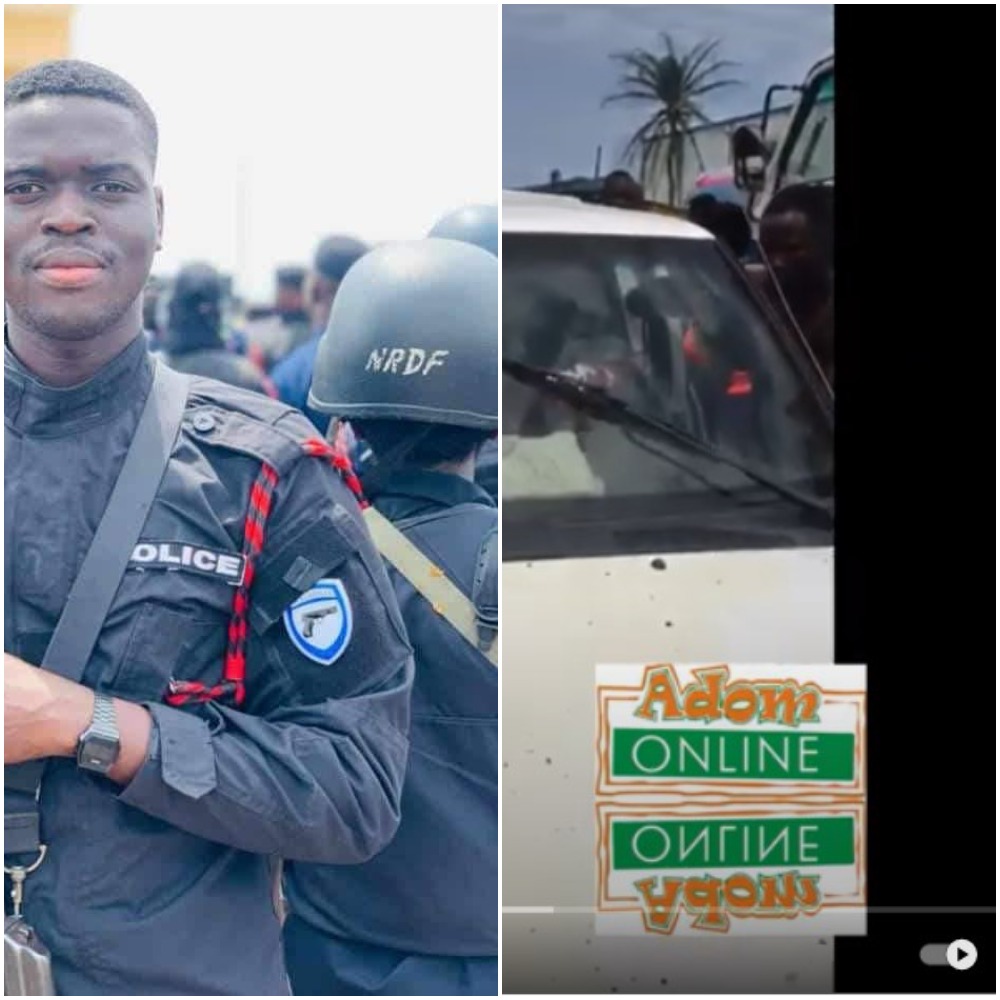 An officer with the Ghana Police Service has made a shocking revelation about the operations of policemen on bullion van escort.

The officer said they receive paltry weekly allowance coupled with inadequate weapons in the life-threatening job.

The officer, who spoke on Adom TV’s Big Agenda show on condition of anonymity, claimed each member is given GH¢125.00 weekly.

“This bullion van escort work is very life-threatening and you have to be cautious and take your security into your own hands because no adequate provisions are made,” he lamented.

The policeman, who explained he has been in the service for over two decades, added their weaponry is another major challenge.

“Most of the time before you go for an operation, you need to be cautious about the weapon you pick because you might end up taking one which may disappoint you in time of difficulty.

“There are times you will cock these weapons and they won’t even fire. We have written to Bank of Ghana to at least ensure that the banks use bullet proof vans but to no avail,” he added.

His revelation follows the death of a policeman and a witness with another injured in a daylight bullion van robbery around Korle-Bu, Monday.

According to a witness, the police officer was providing security for the van while the young lady only witnessed the incident at Adedenpo, near Jamestown.

The men, after shooting the policeman in the head, took his gun and destroyed the locks of the vehicle before carrying away an unspecified amount of money.

Meanwhile, a security analyst with the  Africa Centre for Security and Intelligence Studies, Paul Boateng, who also spoke on the show, warned the issue may become worse in the coming days if the government does not act immediately.

“I have said it without time and number that we must take guns away from civilians, give policemen on such duties bullet proof vests and arm them properly.

“Why can’t we ensure these banks buy bullet proof vans? This is not the first time a policeman has been killed in this manner and it might get worse by August if care is not taken,” he cautioned. 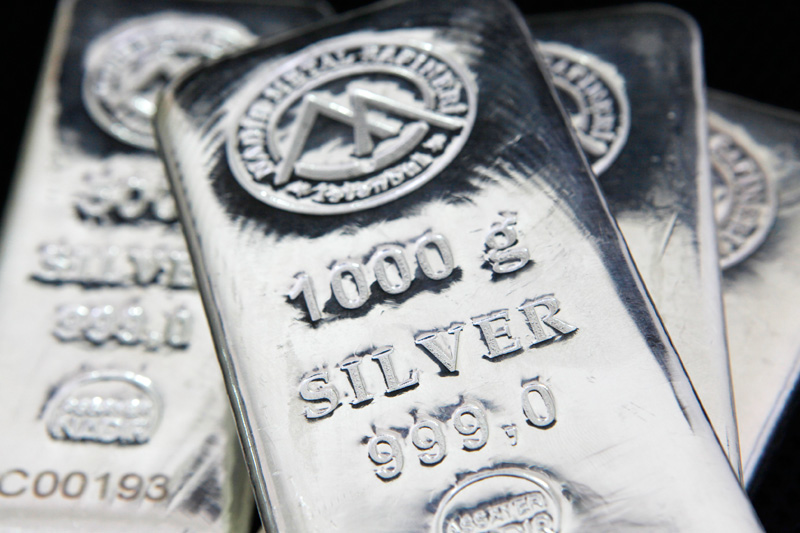 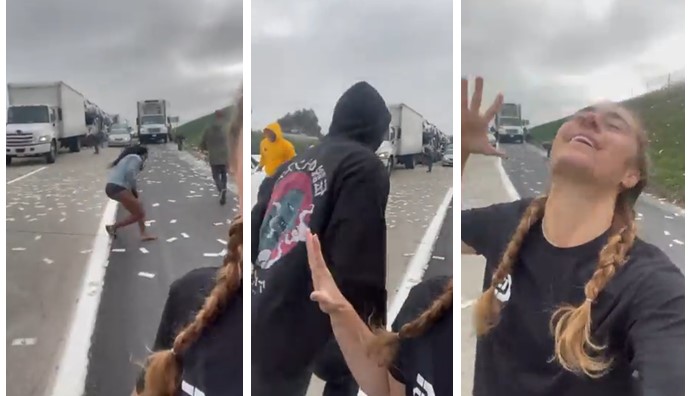 Motorists on a highway in San Diego, USA recently found themselves giving thanks after coming across free money. It was…

GhanaCelebrities.Com has chanced on a heartbreaking video where the girlfriend of the police officer, Emmanuel Osei…