A WELL-DESERVED break before another feature campaign.

That’s what is on the cards for exciting filly Captains Queen.

Speaking after Captains Queen’s victory in the Australian Pacing Gold Bullion at Club Menangle just moments ago, trainer Russell Jack outlined his plans for the youngster.

Set to enjoy a quiet winter, Captains Queen will then be readied for the New South Wales Breeders’ Challenge.

The futurity is scheduled to begin in October, with the $125,000 Final at Club Menangle on October 30.

“She’ll go to the paddock now,” Jack said. “I haven’t really worked out how long she will have off, but it will be as long as possible.

“She will be out for most, if not all, of winter before I get her ready for the Sires’ later in the year.”

Forced to dig deep along the home straight, the daughter of Captaintreacherous scored by a metre-and-a-half from a gutsy Miss Ex, with Lets Party Baby two metres away third.

“That was a nice run and Amanda drove her to perfection,” Jack said. “We were pretty confident before the race, but she still had to get out there and get the job done.

“Getting an easy quarter in the middle helped and she got to the line nicely.”

The two-year-old’s defeat was behind her stablemate, Just Hope, in the Bathurst Gold Tiara.

“She is a very nice filly which has improved with each start,” Jack said. “I’ve got no doubt she will benefit from a good break and come back better next time in.”

HOOFNOTE: Captains Queen’s success was part of a treble across two states for Jack, who prepared Sonny Weaver and Young Rooster to score at Tabcorp Park Melton. 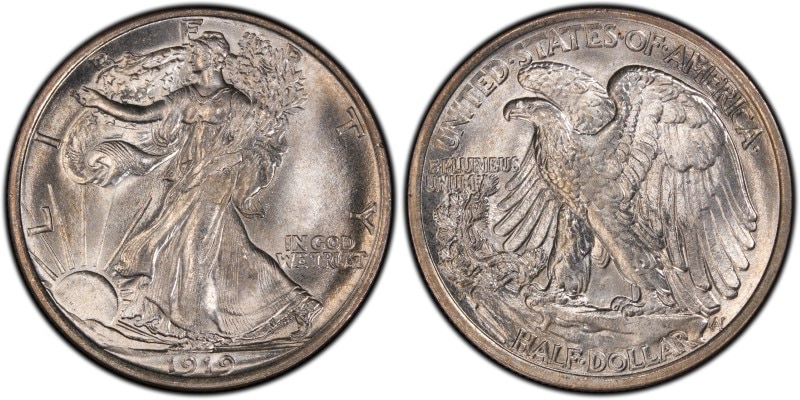 The 10 Most Valuable 20th Century Half Dollars – Bullion Shark

During the 20th century the U.S. Mint issued a variety of different types of half dollars, including the final issues…