In the wake of incessant robbery attacks on bullion vans in the country, the Inspector General of Police, James Oppong-Boanuh, has asked banks to provide fortified armoured vehicles for carting money.

The vehicles used by most  banks operating in Ghana as bullion vans are not fit-for-purpose, putting both the personnel and the money being transported at risk.

Some police officers on these special duties have repeatedly complained about the unavailability of bullet proof vests and sophisticated weapons to protect them on these assignments, aside from the sub-standard bullion vans.

The Police Chief said he will stop his officers from providing protection for these so-called bullion vans if the banks fail to adhere to the directive by the end of June this year.

The IGP gave the directive in a statement on the back of the latest attack on a bullion van at Adedenpo, a suburb of James Town in Accra on Monday, June 14, 2021.

The attack led to the killing of a young police officer and a trader.

“The IGP is also reminding the Association of Bankers to provide fortified armoured vehicles for carting currencies by the close of June 2021 as earlier agreed between them and the Police Service, else the Police withdraws its officers for escort duties,” the IGP warned in the statement.

There have been several bullion van attacks in the past, some leading to fatalities.

Monday’s incident at James Town occurred around 11:00 am.

Mr. Oppong-Boanuh has also directed the Director-General of the Criminal Investigations Department to take over the investigations into the latest bullion van attack.

“The Inspector-General of Police (IGP) Mr. James Oppong-Boanuh has directed the Director-General Criminal Investigation Department to take over the investigation into the attack on a bullion van at Adedenpo, a suburb of James Town in Accra on 14™ June 2021, which led to the murder of a police officer.”

Police had said the unidentified armed men, on not less than three motorbikes, crossed the bullion van and started shooting sporadically.

In the process, two persons were shot dead instantly – the police officer on escort duty, and an unidentified woman who was affected during the shooting.

The bullion driver sustained injuries and was sent to the Korle Bu hospital for treatment. Two tellers who were in the bullion escaped unhurt.

The weapon of the policeman was also taken away, together with an unspecified amount of money. 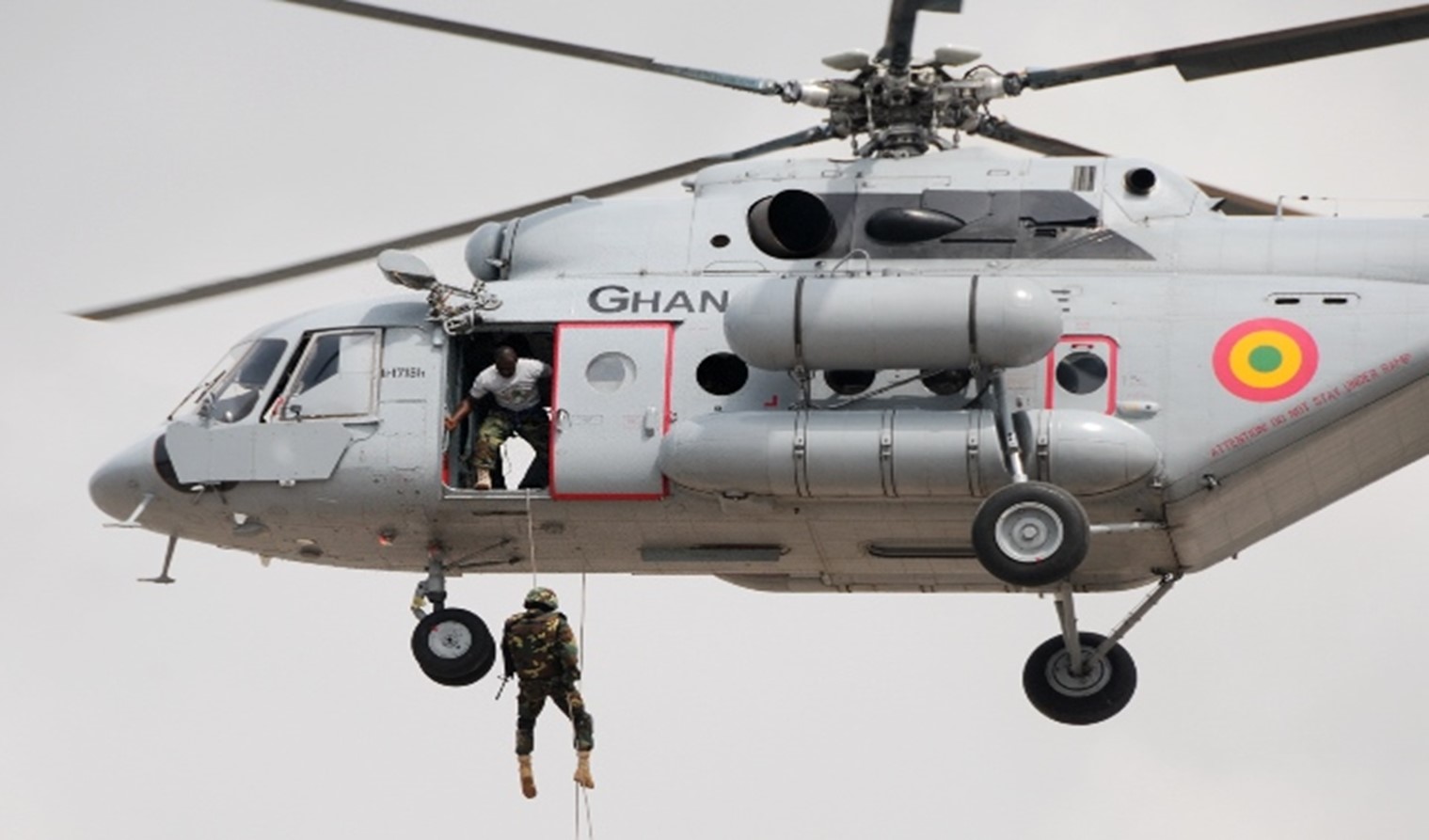 By Maxwell Nkansah Last year the Governor of the Bank of Ghana Dr. Ernest Addison said the Vice Air Marshal was… 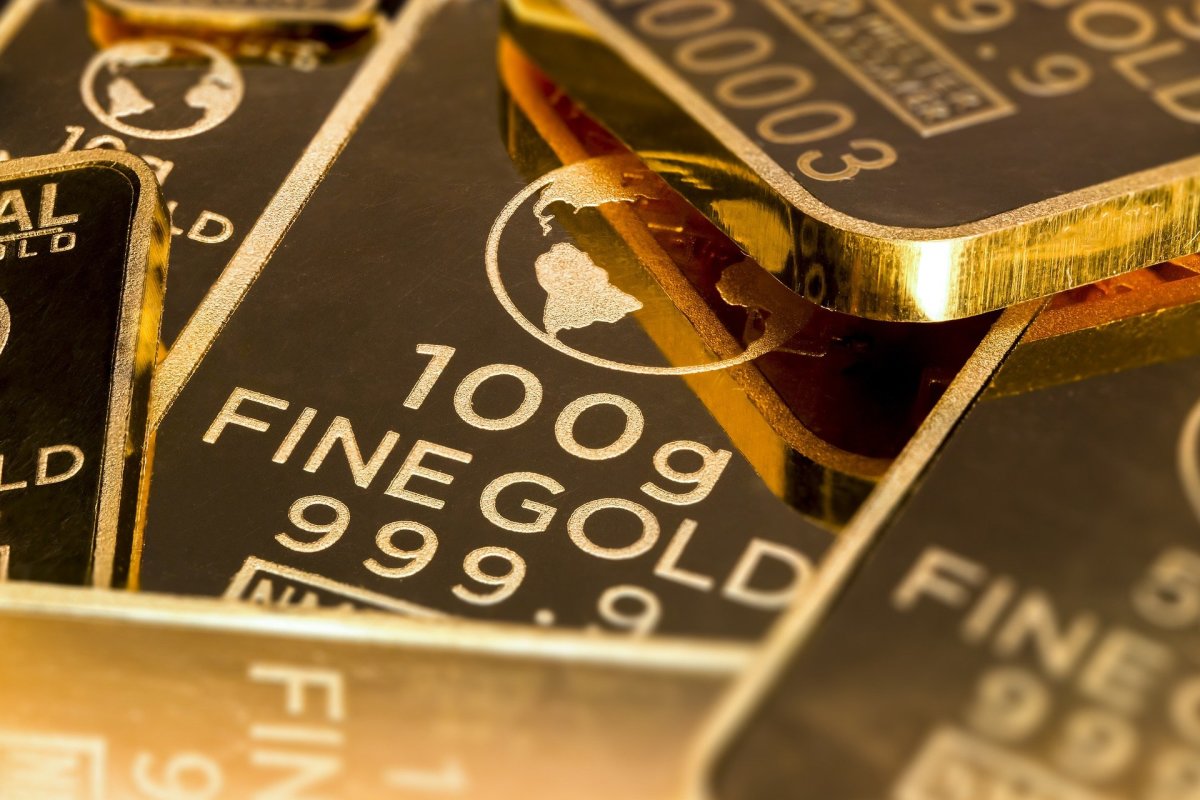 Over the past few years, state government budgets suffered by finally having to more accurately disclose the unfunded…