Armed robbers shot to death, a police officer and an eyewitness, during a robbery incident involving a bullion van at Adedenkpo, a suburb of James Town in Accra, Monday.

According to an eyewitness, the police officer, Emmanuel Osei was providing security for the van while the young lady, Afua Badu, was a bystander who witnessed the incident.

The driver of the van also sustained severe injuries.

The van carrying an unknown amount of cash was trailed by some men in a taxi and on a motorbike, popularly called, ‘okada’.

When the bullion van got to a less crowded place in James Town , the robbers attacked the vehicle by firing indiscriminately at it, killing the police officer on board immediately.

The driver is receiving treatment at the Korle-Bu Teaching Hospital while the dead have been taken to the Police Hospital for preservation and autopsy.

Meanwhile, the Inspector-General of Police (IGP), has directed the Director-General, Criminal Investigation Department to take over investigations into circumstances leading to the killing of a police officer and a bystander during the attack.

A press release signed by the Director of Public Affairs of the Ghana Police Service, Superintendent of Police (SP), Sheila Abayie-Buckman stated that crime scene experts have visited the scene and are going through the necessary procedures to aid in the investigations.

“Preliminary investigation shows that unidentified armed men on a number of motorbikes crossed the bullion van which was on a pay/collection errand at about 11:00 hours and shot at the police officer who was on escort duty on the van, killing him instantly.”

“The armed men also fired sporadically in the air and on the driver, who sustained gunshot wounds and is responding to treatment. A hawker was also killed by the armed men when one of two ladies on the bullion van stepped out of the van and run towards the deceased seller’s direction,” parts of the statement read.

Meanwhile, the ladies on the bullion van, both tellers of Mon-tran, escaped unhurt but were sent to the hospital to be treated for trauma, the statement added.

The law enforcement agency called on the general public to assist in the investigation by calling their toll lines 191 or 18555 with any information they have on the incident.

The statement said the IGP, James Oppong-Boanuh also reminded the Association of Bankers to provide fortified armoured vehicles for carting currencies by the end of June 2021 as earlier agreed with the Ghana Police Service.

“Failure to do so, the police will withdraw their officers for escort duties,” parts of the statement read. 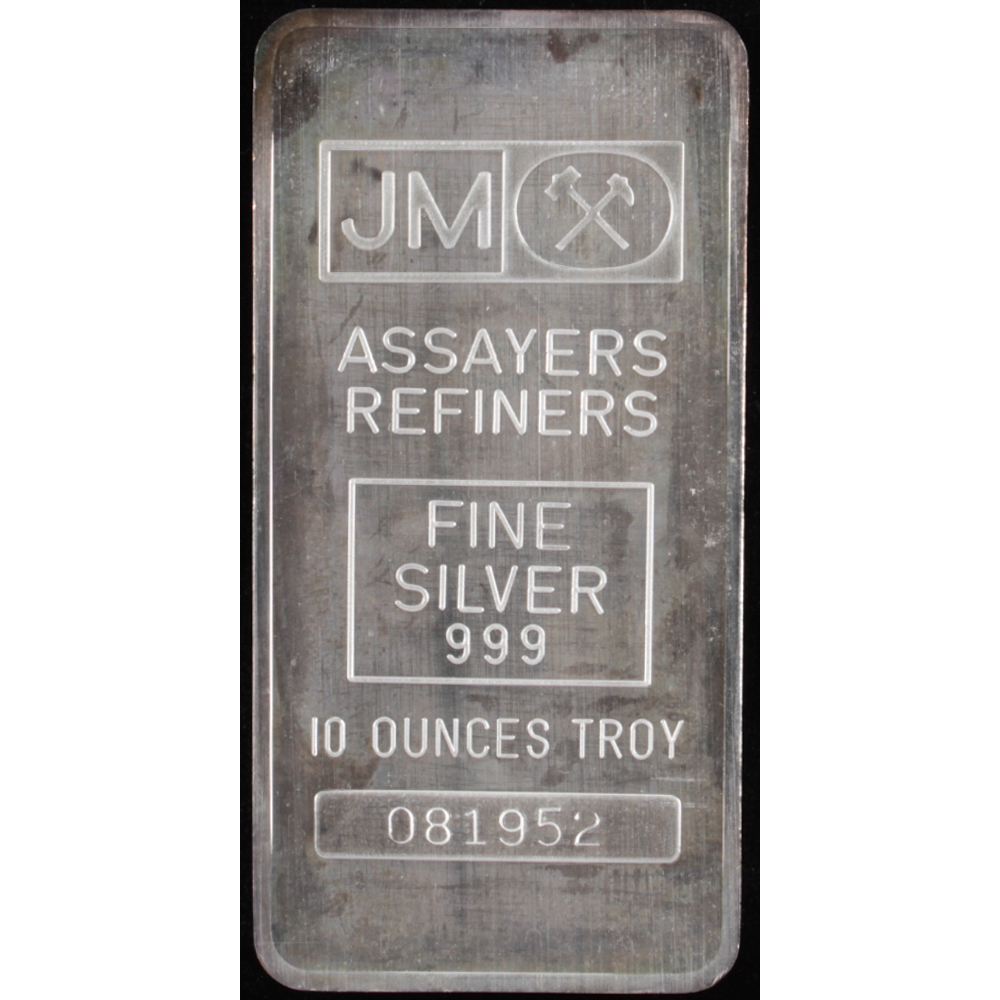 You have no place to hide – Kofi Boakye tells bullion van attackers – AsempaNews.com 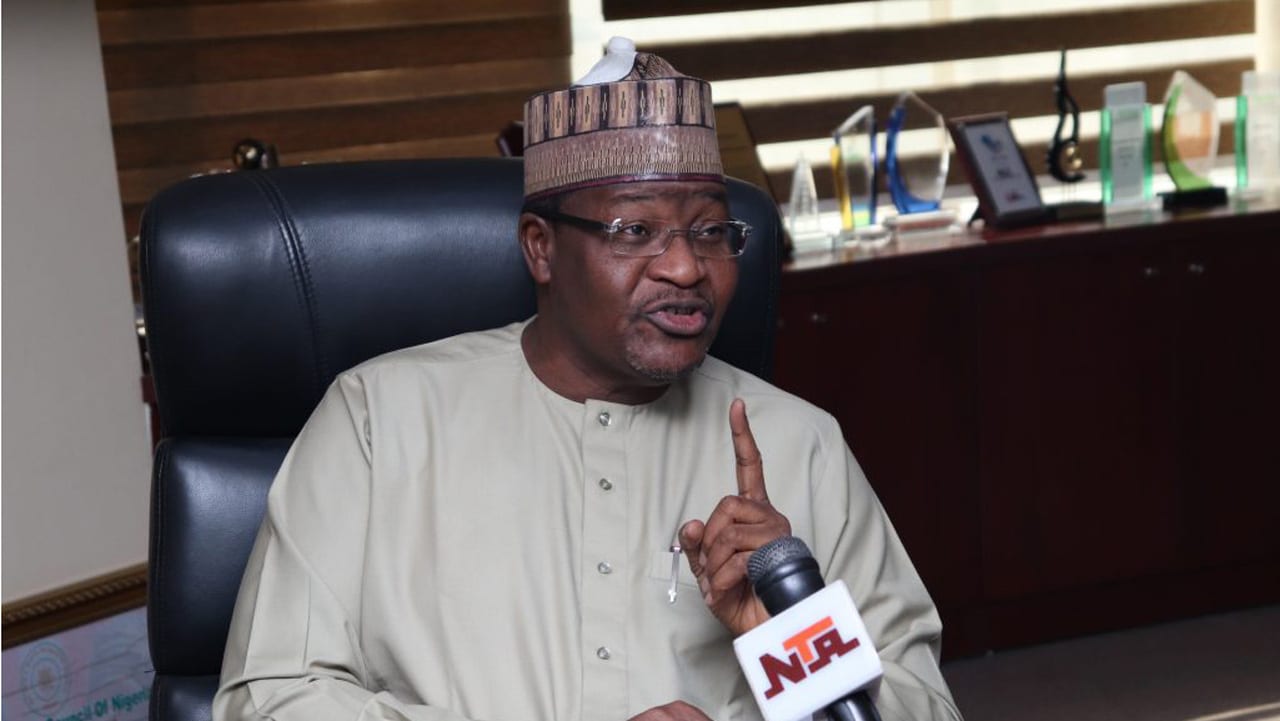