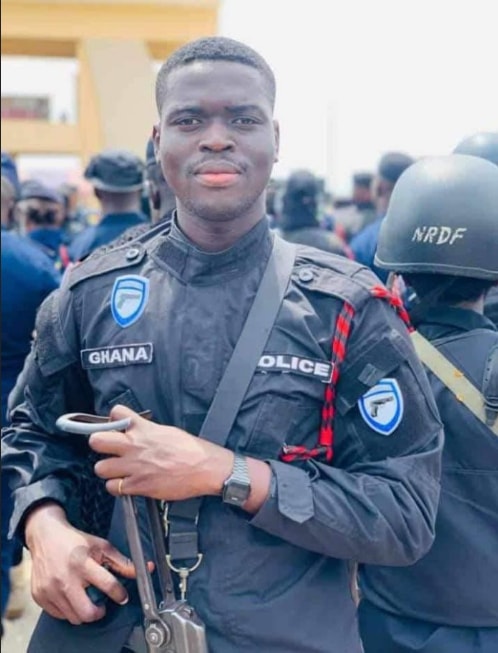 Police Officer Killed in Bullion Van Robbery Was to Receive Ghc 125 for One Week – GhanaCelebrities.Com

The amount the police officer who was killed in a bullion van robbery was to receive for his job has been revealed and it’s a disgraceful sum.

Emmanuel Osei, who died when armed robbers attacked the bullion van he was guarding, was going to be paid Ghc 125 for the dangerous job.

Another police officer, speaking after Osei’s death, has revealed this fact which has shocked Ghanaians to the bone.

According to the officer, speaking on Adom Fm this morning, officers who undertake that bullion guard duty receive Ghc 125 as their weekly stipend.

A paltry Ghc 125m to protect huge sums of money being transported around by banks – a massive disgrace.

Many police officers have this deadly job at a time when crime is rising due to hardship in the country.

The officer who spoke on Adom said that the job is very dangerous and the officers involved are underpaid. He also said their weapons don’t work sometimes and they have called on the Bank of Ghana numerous times to buy bullet proof vans to no avail.

“This bullion van escort work is very life-threatening and you have to be cautious and take your security into your own hands because no adequate provisions are made,” Adom quotes him as saying.

“Most of the time before you go for an operation, you need to be cautious about the weapon you pick because you might end up taking one which may disappoint you in time of difficulty. “There are times you will c*ck these weapons and they won’t even fire. We have written to Bank of Ghana to at least ensure that the banks use bullet proof vans but to no avail,” he added.

The officer said he had been on the force for 2 decades and these problems had always been around.

His comments follow the murder of police officer General Constable Emmanuel Osei of the national SWAT unit by armed robbers at Adedenko near James Town in Accra.

Robbers on ‘okada’ (motorbikes) attacked the bullion van he was guarding by opening fire randomly at the van, killing the police officer on board instantly with a bullet in the head and injuring the driver.

The armed robbers took the gun of the police officer and destroyed the locks of the vehicle before carrying away an unspecified amount of money from the van.

The Queen’s Beasts Collection brings ancient symbols of ancestry, power and heraldry to life on a series of… 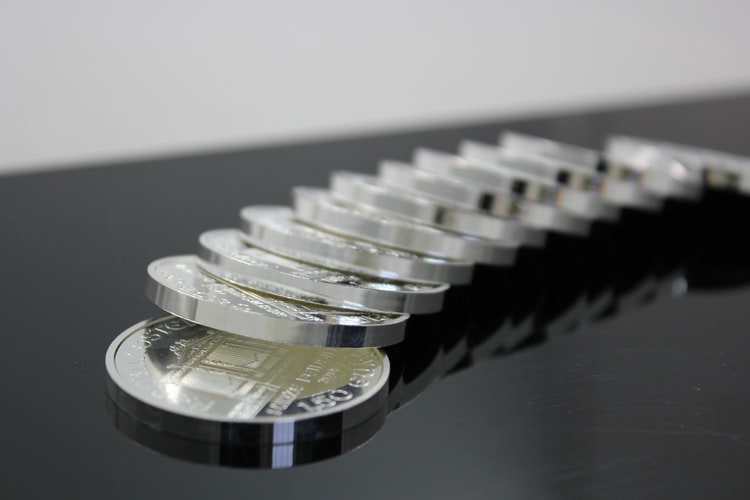 Precious metals like gold and silver have been looked upon as a means of safe investment for ages. This is because…