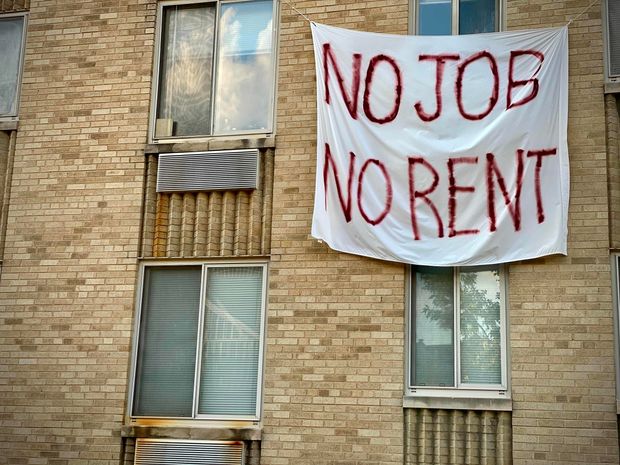 There is a simple process for the renters to be able to claim the protection afforded by the eviction moratorium. A tenant signs a declaration form available from the CDC website. The renters declare that they meet the stipulated requirements. Renters must earn under $100,000 per year, have suffered a substantial decline in income, and have done their best to seek out rental assistance to pay their rent.

The moratorium does not either forgive or cancel the rent that the tenants can not pay. Instead the order merely buys the renters more time. When the ban ends, landlords are still able to evict their tenants if they are not able to make up the overdue rent. The CDC moratorium is not always greater than the existing protections for tenants that have been put into place in other cities and states.

Millions of Tenants at Risk of Being Evicted When Moratorium Ends

The United States does not maintain complete national data on eviction risk. In January, Moody’s Analytics teamed up with the Urban Institute to release their joint analysis entitled “Averting An Eviction Crisis.” This report stated that around 10 million renters have fallen into arrears on their rent and run the risk of being evicted. This chart from the report reveals the states where the percentages of distressed renters are highest:

Their analysis delved into the amount of rent on which they are behind as well. Effective as of January, a typical late tenant is nearly four months behind and owes $5,600 on the combined rent and utility amounts due, the firms’ analysis found. Project researchers wrote that:

“To put that into some perspective, approximately seven million households lost their homes in foreclosure during the five darkest years of the global financial crisis. Here we have 10 million families facing a similar fate over a matter of months.” The ones who have fallen into arrears on their rent “are among the most vulnerable members of society and more likely to be families of color.”

Another survey released in February addressed the concerns that minorities and the most vulnerable were suffering disproportionately. It was put together by an advocacy group coalition that included The National Employment Law Project, Color of Change, the Worker Institute at Cornell, and the TIME’S UP Foundation Impact Lab. Their Foundations for a Just and Inclusive Recovery report looked at coronavirus-related inequities.

Researchers in this second report looked at more than just minorities. Their research determined that around 42 percent of African American workers, 39 percent of Latin workers, and also 21 percent of white workers had already “expressed some level of concern that their household would face eviction or foreclosure” over this year 2021. With coronavirus raging on, investment bank JP Morgan has projected a drop in Q1 2021 GDP. Even though the economic recoveries of the EU and Asia lag behind the U.S. there are still serious inequity problems stemming from COVID-19 that the U.S. has to address.

Unfortunately neither report came up with an easy answer to the persistent problem of reconciling the needs of both landlords and tenants in this difficult coronavirus era. Gold makes sense in an IRA because of these economic headwinds.  There are many Gold IRA storage options available today. 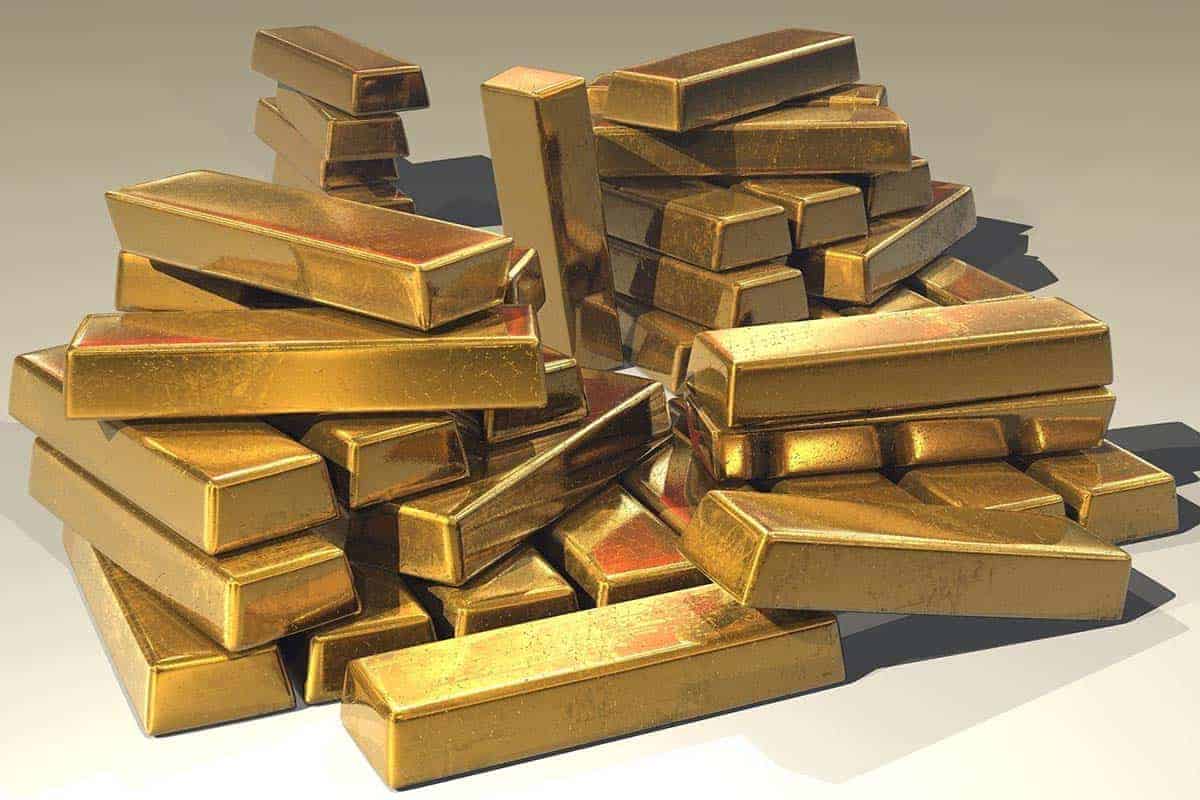 Why You Might Want To Add Gold To Your IRA?

Gold is a highly valued commodity, and any sensible investor knows that owning it serves as a hedge against inflation.… 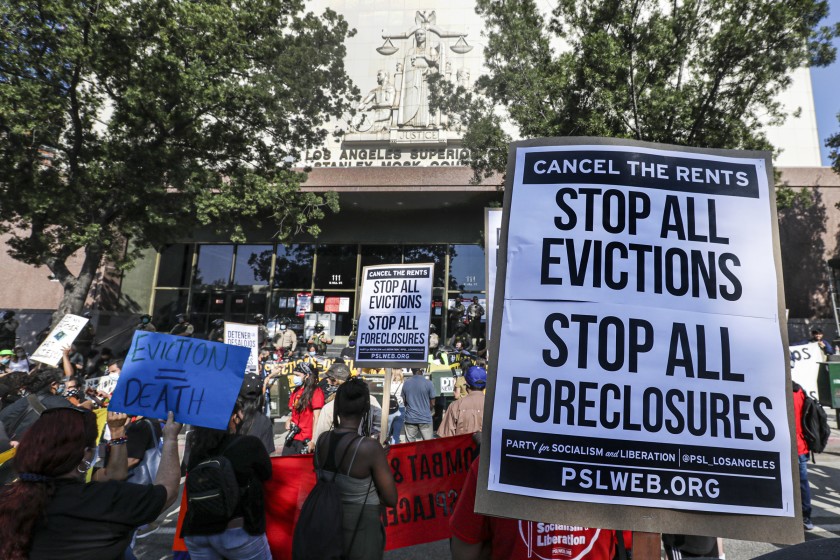 Photo appears courtesy of the Los Angeles Times.This past week saw warnings sounded regarding a wave of evictions set…

There are more when compared to a few traders nowadays that are choosing to purchase gold and valuable metals. The…