MR MONEY MAKER: You don’t have to be a gold bug to buy bullion | This is Money

Unlike any other form of investment, gold is the one item that virtually everyone would know about.

There are the die-hard gold bugs, who will appear at the mention of any criticism of this shiniest of metals to defend its long-term value and its position as a vital investment.

If you think that the global investment markets are going to collapse or at least have a nervous breakdown, then gold has shown itself in times of stress to be a safe haven

Certainly it must be said that stocks and shares can be fair-weather friends and other assets are not always so dependable, but gold remains there despite financial fiascos and war.

Apparently only 187,200 tonnes has ever been mined and that would fit into a crate 27 cubic yards.

Oh, and if Auric Goldfinger happens to be reading today, there is only some 6,700 tonnes in Fort Knox. The largest producer is China, followed by Russia, Australia and the US, with, surprisingly, South Africa only 11th in the list.

Roughly half of all production goes to the creation of jewellery, with other demand coming from industrial uses and direct investment.

For many years, the global economy operated with a gold standard to enable currencies to benchmark themselves against the metal, but that eventually broke down and the price traded more freely.

Many nations used to keep gold as a cornerstone of their reserves, but this has been reduced more recently.

Some may recall Gordon Brown selling 56 per cent of the UK’s reserves at roughly $275 per ounce – it is currently at $1,791 per ounce.

However, there is increasing demand for the metal in industry, technology especially, with the development of gold ‘nanoparticles’, which have a variety of applications in tech and medicine.

What should I do?

If you think that the global investment markets are going to collapse, or at least have a nervous breakdown, then gold will always be there and has shown itself in times of stress to be a safe haven.

However, if you are a doomster expecting the end is nigh, then sitting in a Scottish cave with a gold bar won’t do you much good – you could cuddle it and lick it, but you could hardly live off it.

A case of whisky might be of more benefit. Owning some gold is a good defensive part of your portfolio, but remember it has no yield – that is to say no income or benefit from compounding. It merely goes up or down.

Now, many families may already have gold in the form of personal jewellery.

However, for a more direct investment you can buy the metal as bullion in various forms such as bars and coins but that will have storage and security issues. I would suggest a simple passive tracker fund on the price.

These can be either as a fund physically backed by the metal itself or sometimes as a synthetic which represents the value.

Personally, I would always rather have something backed by the real thing. One example is the iShares Physical Gold ETC (Exchange Traded Commodities).

It is low cost and simple to trade. Of course, there is still whisky which is at least liquid and consumable – so Slàinte Mhath (cheers!).

MR MONEY MAKER: You don’t have to be a gold bug to buy bullion

The views expressed in the contents above are those of our users and do not necessarily reflect the views of MailOnline.

By posting your comment you agree to our house rules.

Your comment will be posted to MailOnline as usual.

Your comment will be posted to MailOnline as usual

Should You Invest in Silver Bullion? Here’s What You Need To Know – Savings 4 Savvy Mums

Sharing is caring!Today, investors and financial advisors are diverting their attention and interest towards silver…

An unconfirmed report available to www.Ghbse.com indicates that there’s chaos on the Kolebu stretch of the road… 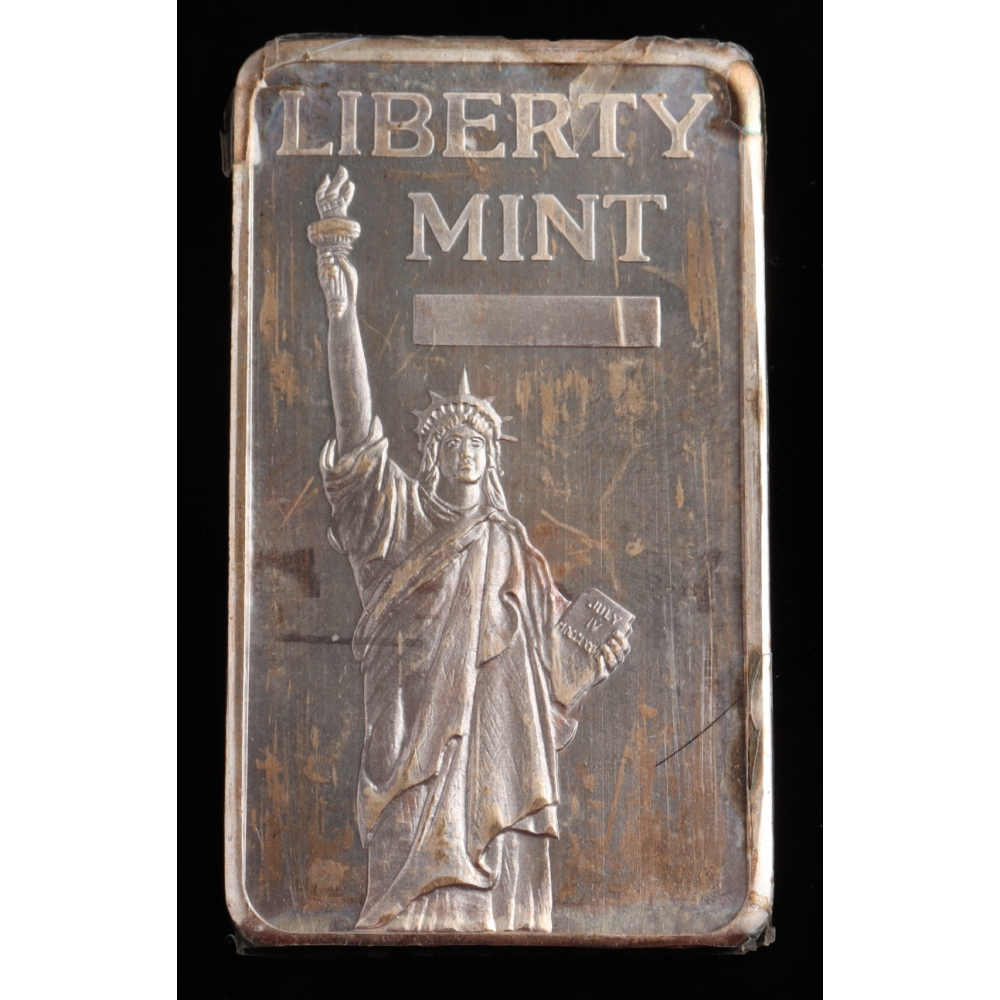