“Gargoyle” is the debut release from Cape Town based M Field, the solo alias of musician Matthew Field. The track was made with weird-pop producer Bullion who put on his stamp remotely.

It is the first of a string of collaborations between M Field and Bullion, the rest of which will be released over the coming year. “Gargoyle” fits easily into both artists’ oeuvres with its playful approach and leftfield analog pop vibes.

“Since I was a child I’ve had a bit of a thing for gargoyles,” Field says, “I like water and I like statues, so I suppose it makes sense. What is it about a statue? I’m often tempted to identify with a statue. Maybe I just want to last a long time, which is maybe also why I make songs.”

These soft textures open the expansive creation that draws the intensity from the fiercely raw lyrics and vocal notes which glide across those tentative textures and precise percussive-led beat. The entire creation leads to this powerful melodic surge and brash rhythmic pulses. The softer vocal harmonies show their full range and what starts as this fragile instrumentation develops into this mesmerizing dreamy atmosphere with such a compelling hook the audience stays fixated to the exploration and the journey it leads.

A pop sensibility inflected with the sounds of his native South Africa and a penchant for offbeat lyricism characterise M Field’s output, having first risen to prominence as lead singer and songwriter in Beatenberg, a band formed in Cape Town alongside Robin Brink and Ross Dorkin. Their debut album The Hanging Gardens of Beatenberg received rapturous acclaim for its unique synthesis of influences, and had record breaking chart success in South Africa. The band subsequently made appearances on Jimmy Fallon and Jools Holland.

The video for “Gargoyle” shows M Field pushing a block of ice along piers and coasts, over hills and bridges and through town, eventually settling on a seaside bench as the sun goes down, the ice reduced to a small puddle.

“Gargoyle” is out now on Leafy Outlook and more music is expected shortly. 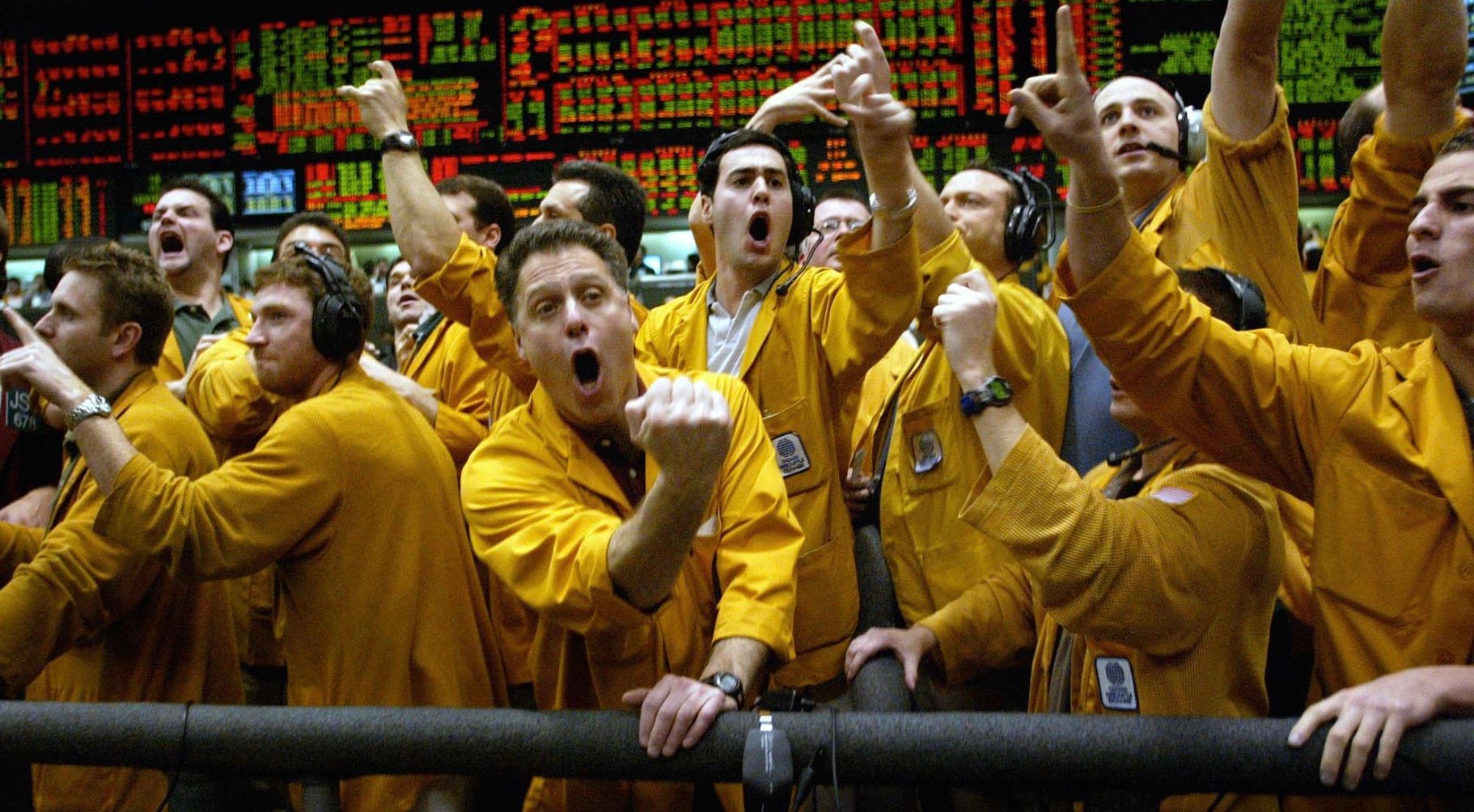 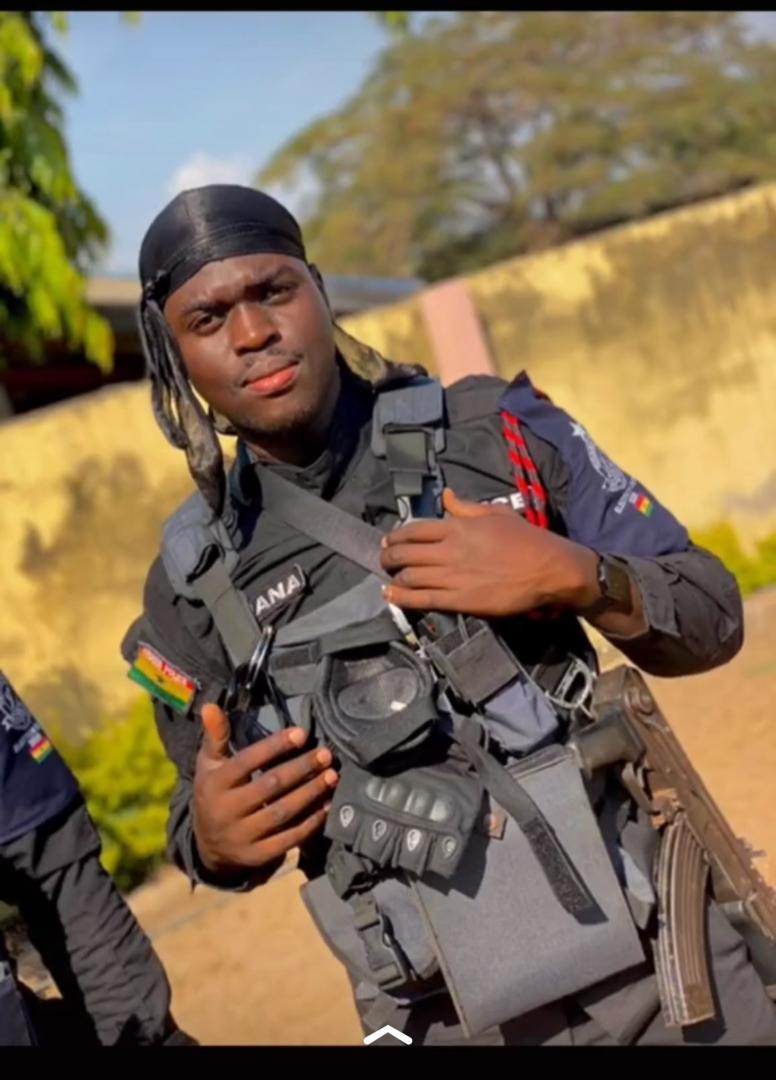 Everyone dies in the end – Sad message bullion van policeman left on WhatsApp pops up – Adomonline.com