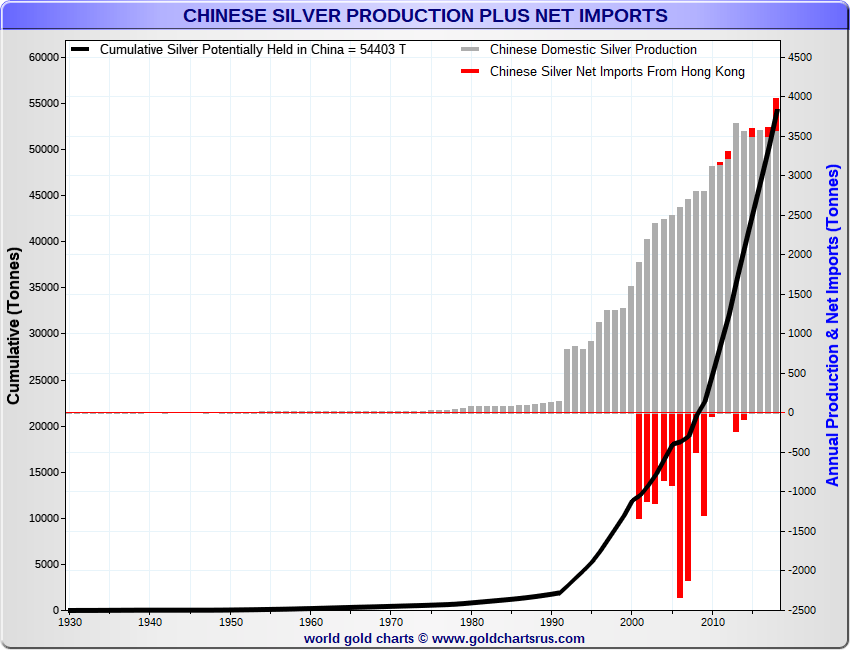 Derivative powers that be are on full defense.

It is not going to work. Indeed along the way, they will win day-to-day derivative battles. Ultimately, they will lose the physical bullion war.

According to Ronan’s best estimates of this convoluted, almost entirely opaque market. Just over 100 to 125 million troy ounces of silver remain unallocated in London.

As we have seen thus far, in 2021, investors can buy out one hundred to one hundred twenty-five million troy ounces of silver in a mere matter of a few heavy buying and silver betting days.

Earlier this week, I sat and listened through many #SilverSquealer interviews scoffing at the influence of new silver bullion and $PSLV share buyers. This week we will focus on the head of commodities research at Goldman Sachs, Jeff Currie.

In the video above, we cover some of Jeff Currie’s February 2nd, 2021 interviews, where he tries to shrink how badly the silver bullion squeeze is going to alter the price discovery landscape.

Only but a handful of days before Jeff Currie went on TV and lied to everyone, the CME Group COMEX silver futures contract size limits doubled from 1,500 to now 3,000 contracts. So Comex traders can soon legally hold sway over a 15 million leveraged price discovery derivative position. Of course, read too that these position limit doublings are merely effective in April 2021, not to be held under compliance until 2022.

But since JP Morgan has such an outsized position underlying over half the fraction silver bullion COMEX pile, it will be through their COMEX warehouse-size that they will likely continue trading exempt from these new 3,000 contract position limits. They are working for alleged clients like perhaps the People’s Bank of China, for instance.

While the media continually wants to spin this ongoing #SilverSqueeze, playing it off as mere retail bullion buying populism. The underlying truth is that we will likely continue to see larger financial players, commercial users, and perhaps even sovereign nations enter into the fray.

Some merely make momentum trade profits, but some perhaps even, to better secure strategic silver bullion stockpiles for their future.

That is nowhere enough silver for the future production needs and ambitions of the Chinese 2049 agenda.

I am showing this to you because the silver squeeze will likely become more extensive than the mere retail level.

Like Russia, China has been gearing up and stockpiling for this 21st Century cold war.

Of course, everyone paying attention already knows about the massive tonnage of gold both those nations stockpiled in the 2010s.

What we do not know is just how much silver bullion do the Chinese authorities have stockpiled?

How are they going to bid silver away from growing western silver store of value buyers?

We let Jeff Currie finish this week’s update as we go back to a presentation he made at his Alma Mater, the University of Chicago, in late May of 2017.

Listen to the contradictions he makes about (#1) how comparatively tiny the global commodity price discovery markets are.

And point #2, concerning the excessive commodity demand from China.

And what that nation can do to commodity prices if and when it enters a market in size.

I do, and it was not enjoyable. Next time crude ramps get ready for double digits per gallon gasoline, perhaps later this decade.

Buy 2021 1 oz Gold American Eagle Coins One of the most anticipated releases each year, the American Gold Eagle Coin…