A situational report filed by the James Town District Police Command who were the first to reach the crime scene has identified the deceased police officer as General Constable Emmanuel Osei of the national SWAT unit with the service number 58449.

The onlooker who was also shot dead has been identified as Afua Badu aged about 40.

According to a police spot enquiry, Afua was pursued and shot for raising an alarm.

Meanwhile, the police SITREP has also confirmed the fact that the driver escaped the scene of the robbery before their men got there.

Below is the full situational report as released by the James Town District Police Command:

That the policeman on-board had been shot dead and the driver injured.

The James Town District Police Command and men rushed to the crime scene and found the said van parked in the middle of Adedenko metal market road with three-door glasses shattered.

The body of No. 58449 G/Constable Emmanuel Osei of the national swat found in a pool of blood at the front seat.

The driver known only as wisdom was not met at the scene. Onlookers led police to a wooden structure where the body of one Afua Badu aged about 40 was found lying prone in a pool of blood.

Spot enquires revealed she was pursued and shot at for raising an alarm.  Police also located Grace Essel, one of the officials who escaped unhurt took refuge in the community.

Police is presently waiting for the arrival of the crime scene team from the headquarters for crime scene investigations.

Police will visit the Korle-Bu teaching hospital where the driver of the van is alleged to have gone for treatment.

Further development will be reported, please. Information gathered indicates the robbers made away with the police AK 47 rifle and unspecified amount of money. 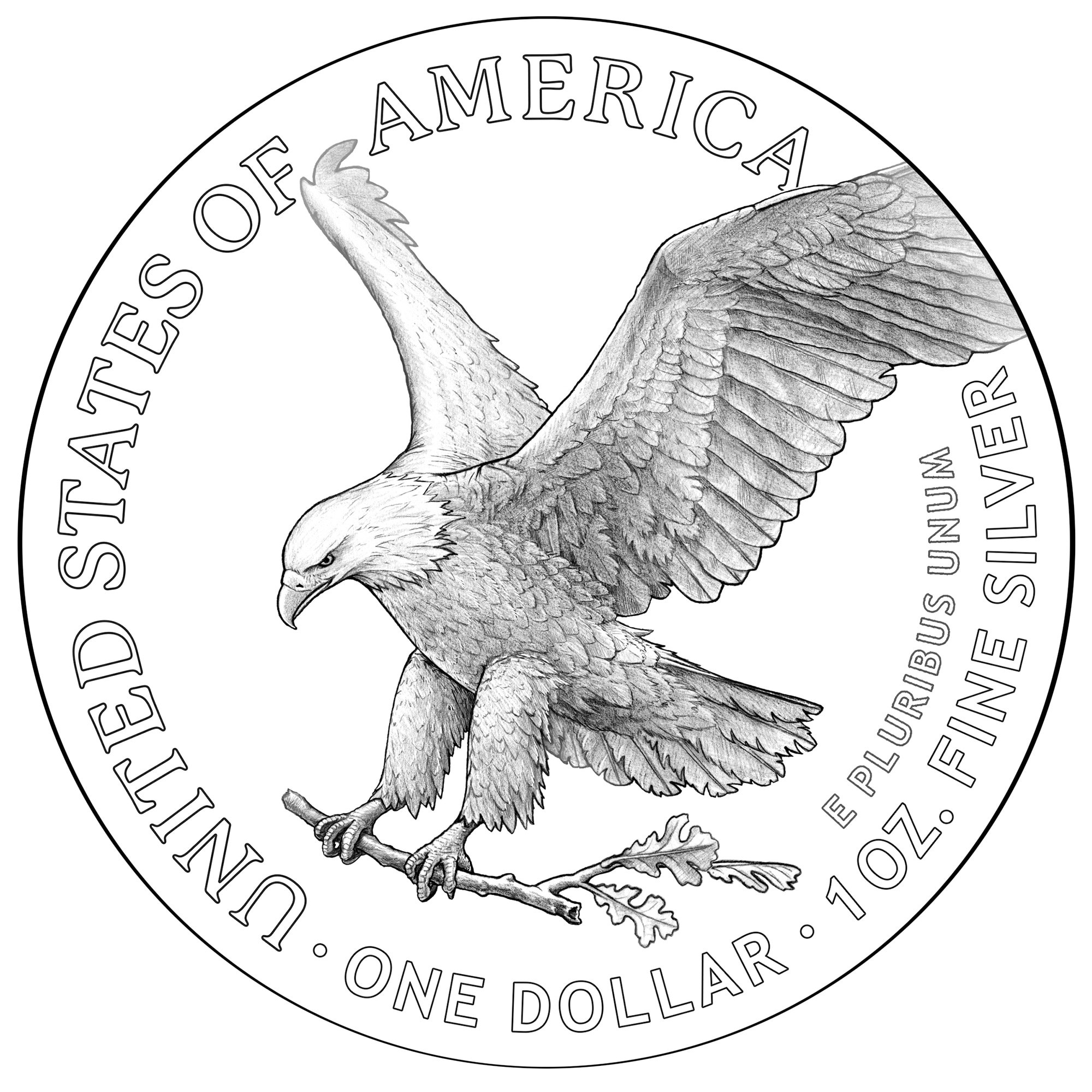 Many Different Silver and Gold Eagles Coming in 2021 – Bullion Shark

American Silver Eagles and American Gold Eagles -- the U.S. Mint’s most successful coin programs -- are getting…

Gold Bullion Dealers Near Me