A business previously owned by a jeweller currently serving a seven-and-a-half-year prison sentence for money laundering has been ordered to pay over £17,500 to a firm that invested in gold bullion.

Jersey Online Traders Limited, trading as ‘Nigel Pearce & Sons Jewellers’, was previously owned by Darius Pearce (49). His family were not involved in the running of the business at the time he committed the offences.

Earlier this week, the Petty Debts Court ordered Pearce’s former business to pay over £17,500 to Achilles Investment Limited, which had invested in a gold bullion in May 2010.

In addition to the sum, Jersey Online Traders Limited has been ordered to pay interest on any outstanding balance since May 2010, as well as legal costs and interests on such costs.

Jersey Online Traders Limited was not represented before the Petty Debts Court and Relief Magistrate Peter Harris authorised Achilles Investment to cause the business personal property to be “arrested and sold”.

Pearce is currently serving a seven-and-a-half-year prison sentence after being found guilty of having cleaned dirty money on behalf of an enterprise that tried to smuggle £919,000-worth of cocaine, ecstasy and cannabis into Jersey in June 2019.

The audacious plot – which involved landing the drugs from a yacht sailed over from the UK – was described as the most complex drug-related and money laundering investigation ever undertaken by the Jersey authorities.

Pictured: Members of the drugs ring Pearce had been associated with, were jailed in September.

Seven of the gang members caught by ‘Operation Lion’ were sentenced by the Royal Court in September 2020, after they had pleaded guilty to various offences.

Mr Pearce was the only suspect in Jersey to maintain his innocence – however, he was found guilty of three charges of money laundering after a six-day trial last December.

He was eventually sentenced before the Royal Court in July this year, after a protracted legal process – lengthened by Pearce being uncooperative with the investigation, rejecting defence lawyers, and making various “vexatious” applications to the court, including asking for trial by combat.

You can read all the judgments of this week’s Petty Debts Court sitting HERE. 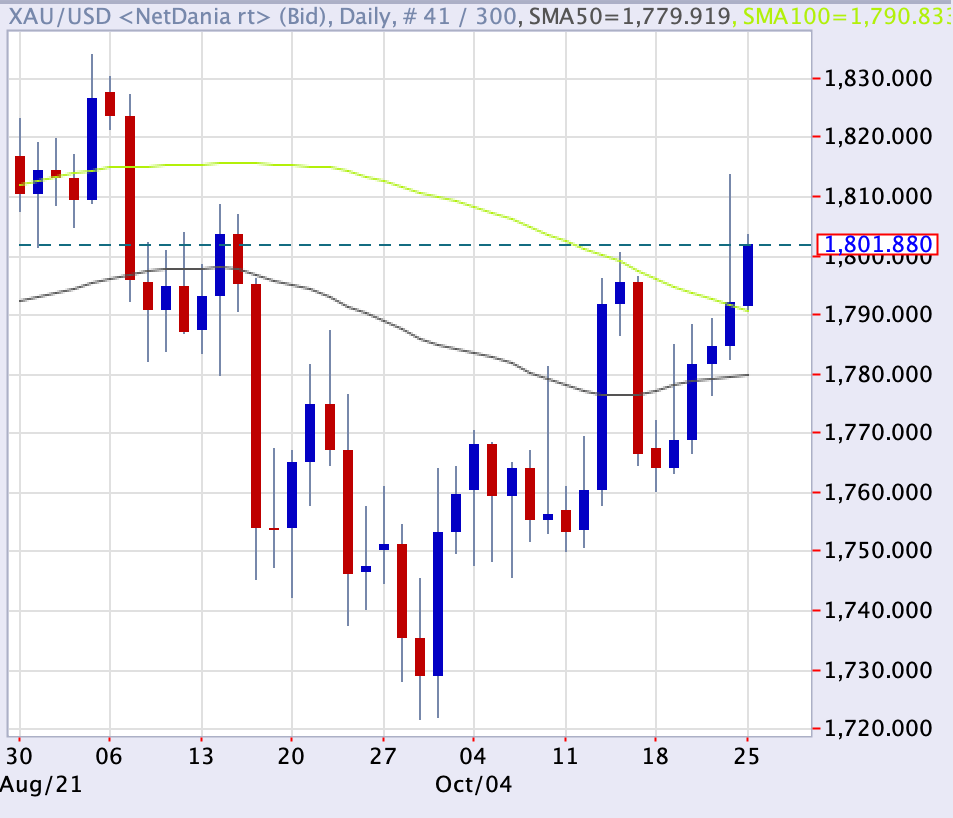