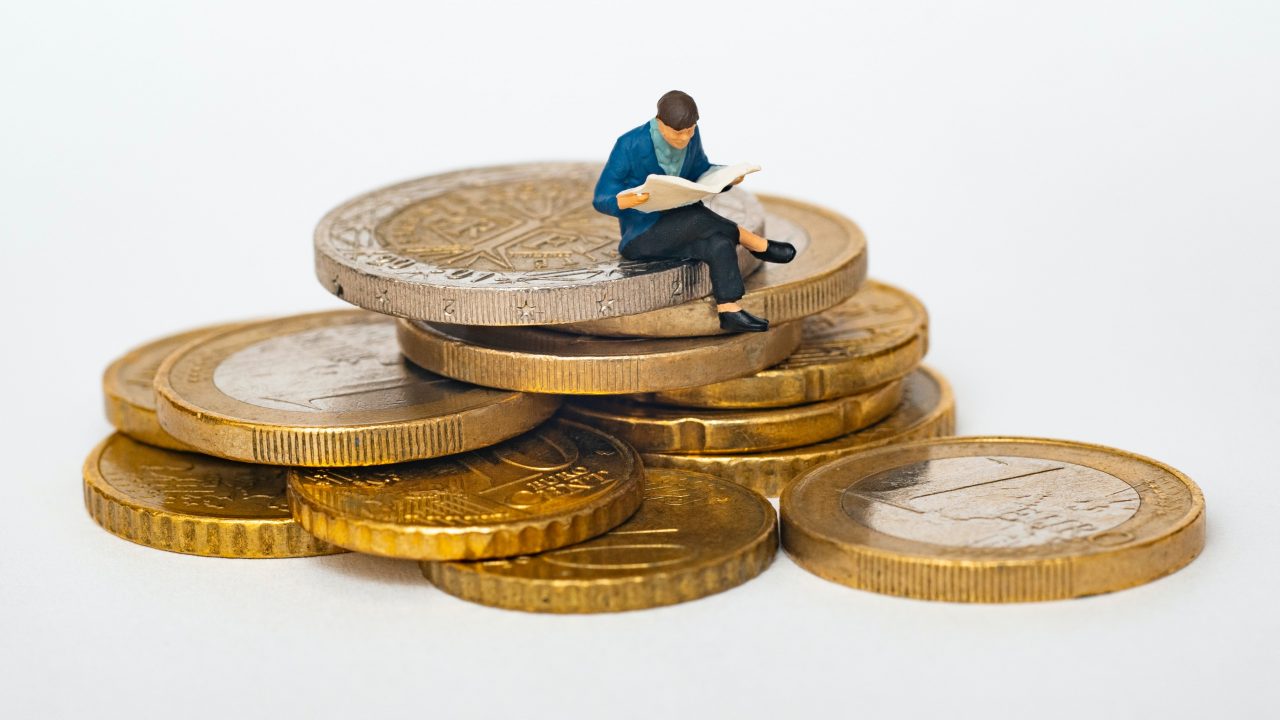 4 reasons why you must still invest in gold

High inflation and fiscal deficit are conducive for gold prices

After a stupendous run through 2018 and 2019, gold prices have been weak in the second half of the CY2020. In the last six months gold prices have declined 6.4 percent. Experts still say that gold must be an integral part of your portfolio. Here are some reasons, why you should not ignore gold.

In economic downturns, governments around the world typically pump in money into the financial system. It has been a time-tested weapon used by policy makers to make funds available to those who need them during desperate times. However, over a period of time, its effectiveness has come down and hence an even larger stimulus has become the order of the day. “As the economy is expected to take more time to recover, more stimulus is expected from central bankers all over the world, including in the US. This should propel gold prices upwards,” says Roopali Prabhu, Chief Investment Officer, Sanctum Wealth Management.

But too much easy money also leads to inflation. “With plenty of liquidity being available and also seeping into the real economy, unlike 2008, when liquidity catered mainly to banks and financial institutions, the probability of inflation looms large,” says Chirag Mehta, Senior Fund Manager-Alternative Investments, Quantum Asset Management Company.

In the backdrop of high inflation, fixed income investors look for high interest rates, to protect their purchasing power. But the current environment calls for low interest rates. All over the world, , rates are expected to remain low for some more time. This leads to a situation of negative or low real (nominal interest rate minus inflation) interest rates.

Some investors may find gold as an attractive investment option to protect their purchasing power, given that the yellow metal acts as a hedge against inflation.

The COVID-19 pandemic had put off many global conflicts on the back-burner. Some of these are expected to come to the forefront as the vaccine may aid the return to normalcy. Be it the Indo-China conflict, geo-political tensions in middle-east or the trade war between the US and China, investors cannot ignore them. “Joe Biden taking over as President of the US does not end the trade war with China. This issue is expected to become more nuanced before getting resolved. Uncertainties around it necessitate allocation to gold,” says Prabhu.

A weak dollar also makes gold more valuable. The US dollar did well against other major currencies in the last decade, as DXY – the dollar index – rose to 103 in January 2017 from a low of 70 recorded after the global financial crisis. The DXY turned volatile after the trade war with China began, but retested the high of 103 in March 2020 as pandemic fears made investors prefer US dollar over most other asset classes. But this up-move did not last. The index has been declining and quotes at around 90.

“The world is probably starting to lose confidence that the heavily indebted US can keep paying its bills. The euro overtaking the dollar to become the most used currency for global payments in October is one indication of that,” says Mehta. He expects gold, which is priced in dollars, to be a big beneficiary if a crisis of confidence plagues the world’s reserve currency.

Investors have seen handsome gains on equity investments over the last few months, as stock prices rallied. But the fear of a possible correction is playing on their minds now, as valuations are steep. One may find it difficult to invest, as despite the recent corrections, markets are at high levels. Since gold has a negative correlation with equities, it is a good idea to allocate some money to gold to contain the downside of the overall portfolio.

Gold prices have been moving sideways for a while now. However, if the macroeconomic situation does not materially improve, then the gold prices may strengthen again. “The fragile global recovery in the post-COVID-19 world, coupled with the low-interest scenario, may provide a tailwind to the yellow metal prices,” says Rupak De, Senior Research Analyst, IIFL Securities. He expects gold prices to be volatile, but expects a move to Rs 60,000 per 10 gram in the medium term. “Investors should consider corrections as buying opportunities at a better price,” he adds.

What should you do?

A better approach is to go by your asset allocation. Invest up to 10 per cent of your portfolio in gold. Invest via gold exchange traded funds or sovereign gold bonds or a combination of the two. It should serve the purpose of supporting your portfolio in volatile times. If gold does well as expected, you will get a return kicker as well. The expectation, though, must be that gold would match inflation over the years. 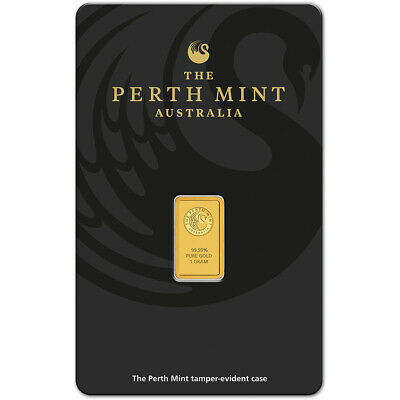