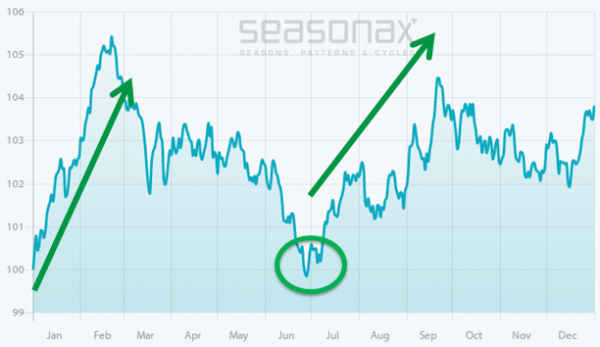 There are people who think that the current economic troubles will be solved once we get over the Covid-19 crisis and everyone has received their vaccine. This might not be the case. We were already going through a lot of economic turmoil that has forced us into a different space. There is no way of knowing when we will return to normal or what this new normal will look like. The global debt GDP is already high at 340% and even higher in mature markets.

even after the recent price surge. Most central banks

Debt is often used as a vote-soliciting argument or as a way to stimulate future growth in the future, however persistently pushing the debt ceiling even higher will force countries to go past the default point where financing debt can be an unaffordable burden. Unfortunately the way governments deal with economic crises with Quantitative easing and artificially lowered interest rates will lead to the monetization of debt which already has horrendous repercussions. No matter how the narrative is spun and how the government attempts to reinvigorate optimism, the simple truth is that the decline of the purchasing power of fiat currencies will lead us into complete ruin. This is good for gold.

As Goldman Sachs Investment analysts have stated previously, the gold and silver rally has started and is largely to go above 20% this year. The precious metals bull market is not over it is boosted further by inflation going even higher.

November and December have historically been the best months for the price of gold and silver and even with COVID, this was still the case for most countries including Australia. The pandemic has had a big impact on the mining industry with lots of mine closures globally. It is estimated that over 100 gold and silver mines all over the world had to shut down because of the lockdowns and other reasons. Experts expect to see a rebound in 2021 and 2022.

There is still time for investors to protect themselves from inflation and buy silver now. A lot has been said about taking advantage of opportunities when it comes to investing in precious metals like silver. There are seasonal-driven buying-cycles throughout the years that investors learn to distinguish. Further with the gold to silver ratio as low as it is experts are recommending that you buy silver at current prices over gold

There are seasonal trading patterns that investors can learn to recognize. These patterns aren’t really written in stone but it is beneficial to study trends and ascertain patterns. To ascertain that the patterns will hold true and are likely to repeat themselves, you will need to look at the factors that drive gold prices.

Gold and silver are misunderstood metals. They are more of a crisis hedge, an asset class with no third-party liability used as an active part of portfolio management. It is a hedge against currency, banking, debt, stock market, sovereign debt crises and war. Central Banks invest in gold as a means of diversification. It is used predominantly in international reserve portfolios. A lot of central banks are increasing their gold allocations or are planning to.

In a healthy economy with sustainable gold patterns and there are funds being invested in growing stock and property markets gold is usually not required. The global pandemic has forced us, right in front of the barrel of debt expansion when we already were dealing with an increasingly unsustainable global debt picture. Governments are now facing debt monetization and some major countries are moving towards engendering massive infrastructure spending policies, not only to support green energy generation plans, build roads, bridges and major infrastructure but to also reduce the terrible levels of unemployment. This is good for gold. 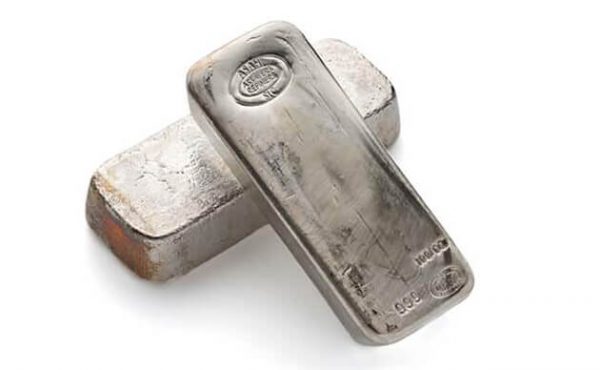 Buying Silver Bullion Products with APMEX. Silver bullion is a popular Precious Metal to consider purchasing based on…