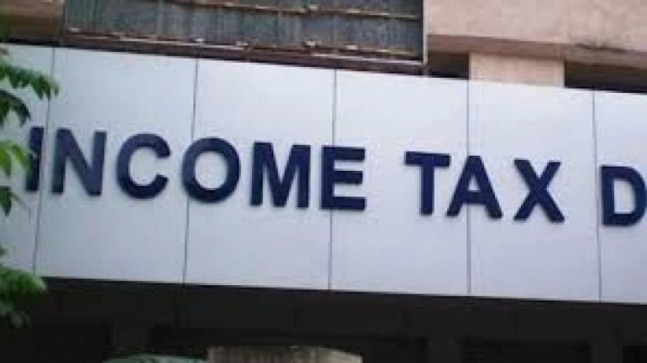 The Income Tax Department carried out searches in the case of two Chennai-based groups, one of which is a leading bullion trader in Tamil Nadu and the other is one of the biggest jewellery retailers in South India.

The searches were carried out at 27 premises located in Chennai, Mumbai, Coimbatore, Madurai, Trichy, Trissur, Nellore, Jaipur and Indore on March 4. The searches, so far, have resulted in the detection of undisclosed income of more than Rs 1,000 crore.

The evidences found in the premises of the bullion trader revealed that there were unaccounted cash sale, bogus cash credits from its branches, cash credits in dummy accounts in the guise of advance for purchases, unexplained cash deposits during the demonetisation period, bogus outstanding sundry creditors and huge unexplained stock variations.

The evidences found in the premises of the jewellery retailer revealed that the taxpayer received and repaid cash loans from local financiers, had given cash loans to builders and made cash investments in real estate properties made unaccounted gold bullion purchases, claimed wrongful bad debts, inflated wastages in conversion of old gold to fine gold and jewellery making, etc.

Also, unaccounted cash of Rs 1.2 crore has been seized so far. Further investigations are underway.

The Most Important Pennies You Need To Know About – Bullion Shark

The penny, or one cent coin – first issued in 1793 in a large copper version (26-27 millimeters) and struck every…

Gold Bullion – The Insurer No One Talks About