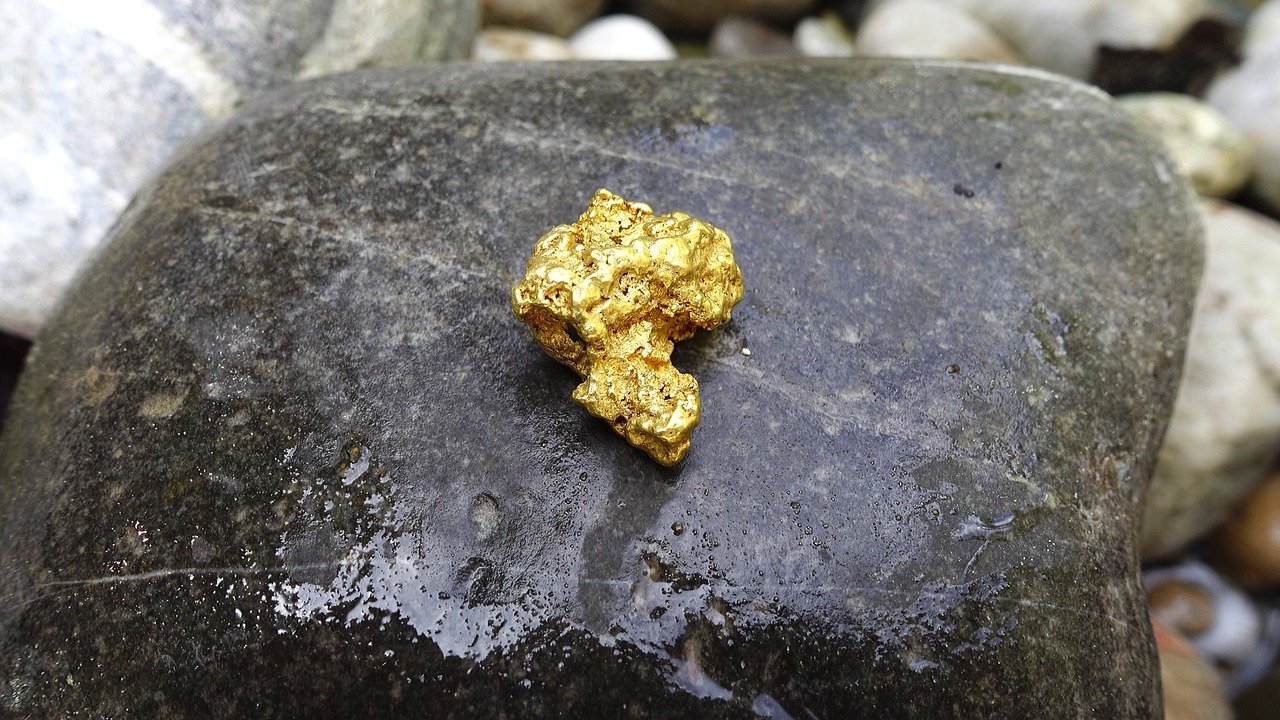 The much-lauded Netflix documentary series, Dirty Money exposes the underbelly of the global economy. One of the episodes, Dirty Gold highlights the nefarious component of illegally mined gold entering the United States on an annual basis. The documentary reveals the alarming prevalence of illegally sourced gold entering the US market. Of course, there are the societal and environmental ramifications of illegal mining and “dirty gold”. In this article, we examine which regions of the world are notorious for illegal mining operations and the production of “dirty gold”.

Illegal mining and the sourcing of “dirty gold” is alarmingly pervasive and problematic throughout South America. Its association with criminal organizations has been widely documented, coupled with environmental degradation. In addition, there is an impact on human health resulting from the use of mercury to extract the precious metal.

Nearly 60% of Peru’s landmass consists of the Amazon rainforest. In addition, the country also contains the largest deposits of gold in all of South America, which in turn, contains some of the largest deposits in the world. In some regions, gold mining is prohibited by the Peruvian government, because of the close proximity to areas deemed national preserves, such as Tambopata National Reserve. Thus, any gold extracted in these regions is deemed illegal mining. In many respects, Peru has paid a heavy toll for that presence of the glittering precious metal.

Investigations into illegal mining throughout Peru and South America at large, have revealed that in some regions illegal mining sites are operated by criminal organizations. Moreover, as highlighted in the aforementioned Dirty Gold episode, gold has become the primary method for South American drug cartels to launder drug money. The documentary highlights the complex means by which organized crime smuggles drug money from the United States, then uses it to purchase illegally mined gold from the aforesaid regions. Shell companies are then opened as fronts, which contact American refineries that solely purchase gold from Peru. These refineries then purchase the illegal gold, in turn, sending wire transfers to banks in the United States. The banks see nothing suspicious because the transfers are from the purchase of gold mined in Peru. Additionally, investigative journalists have uncovered that in some cases these nefarious parties are extorting poverty-stricken independent miners.

With regards to environmental degradation, swaths of the Peruvian Amazon have been clear-cut in a quest for gold by illegal gold mining operations. One area of particular concern to the government is the illegal mining city of La Pampa.

“The people who we find here are not the ones who run the mining activity, who launder money. The people here are the workers. What we have to do is follow the clues to catch those who are really moving this illegal economy,” explained Fabiola Muñoz, Peru’s agriculture minister in an interview.

Deforestation from illegal gold mining in La Pampa between 2017 and 2018 (Source: Planet/MAAP/theguardian.com)

“It’s an example of the worst you can do to a rainforest. You cut down all the trees, in the process kill all the animals, destroy the soil, then put a very toxic substance, which is mercury, into the rivers and lakes at the rate of 185 tonnes per year. Recovery of a place with that much damage is going to take a lot longer than normal,” stated Luis Fernandez of the Centre for Amazon Scientific Innovation in an interview.

Based upon research conducted by the United States Agency for International Development (USAID), as the price of gold continues to soar, illegal mining is becoming the most profitable illegal enterprise in the country. It has become so problematic, that in 2017 the US and Peru signed a memorandum of understanding (MoU) in an effort to combat and address the issue.

Illegal gold mining has been prevalent throughout Brazil’s Amazon since the 1980s. Yet over the past half-decade, the illicit endeavor has increased exponentially in Brazil, especially in the protected indigenous Yanomami territory of the Amazon, which is roughly the size of Portugal. An estimated 20,000 illegal miners have flocked to the area in hopes of profiting from the gold rush that has swept the region. Moreover, the problem has been exacerbated by the election of Brazil’s far-right president, Jair Bolsonaro in 2018, who fervently supports the economic development of the Amazon rainforest for its natural resources, irrespective of environmental and humanitarian costs.

“President Bolsonaro is supporting mining projects in indigenous lands and since he said the ‘garimpeiros’ (illegal gold miners) should be legalized, their numbers have grown a lot and continue to grow,” explained Dario Yawarioma, vice president of the Hutukara Yanomami Association, in a recent interview.

With a total population of approximately 38,000 people, the Yanomami are the largest relatively isolated indigenous group in Latin America. An estimated 26,700 people live within Brazil’s Yanomami reservation.

Over the past four decades, the quest for “dirty gold” in Brazil has resulted in the documented genocide of indigenous peoples including the Yanomami. Additionally, swaths of the Brazilian Amazon rainforest have been cleared for illegal mining operations.

Yanomami man and agents from Brazil’s environmental agency at in illegal gold mine operation in 2016. (Source: REUTERS/Bruno Kelly/File Photo)

Africa, particularly sub-Saharan Africa, is another region where the prevalence of illegal mining is concerning. A myriad of socio-economic factors have contributed to the pervasiveness of illegal operations, namely the lack of viable and sustainable employment, coupled with pervading destitution. Tantamount to South America, criminal groups throughout Africa have turned to illicit mining and smuggling.

In 2019, Reuters released a report detailing how billions of dollars in gold is being smuggled out of the continent via the United Arab Emirates, then entering international markets, including the United States:

“Informal methods of gold production, known in the industry as “artisanal” or small-scale mining, are growing globally. They have provided a livelihood to millions of Africans and help some make more money than they could dream of from traditional trades. But the methods leak chemicals into rocks, soil and rivers. And African governments such as Ghana, Tanzania and Zambia complain that gold is now being illegally produced and smuggled out of their countries on a vast scale, sometimes by criminal operations, and often at a high human and environmental cost.”

How to Avoid Illegally Sourced Gold

Because of the pervasiveness of illegally mined gold, especially in regions that are major suppliers of the precious metal, it can be difficult to feasibly avoid “dirty gold”. Ultimately, the onus falls upon those within the gold supply chain itself.

“The leading role of governments in formalizing ASM and in improving social and environmental practices is of fundamental importance. We recognise, however, that where a host government provides such leadership other actors in civil society and business may have an important supporting role to play. Any such role for LSM companies will vary according to the local context. However, as part of their role in supporting dialogue and engagement, large scale gold mining companies may consider a number of options including:

As gold prices continue to increase, so does the incentive to capitalize on the lucrative endeavor of illegal mining. The breadth of the grave repercussions of producing “dirty gold” span from environmental degradation to human trafficking, to genocide. Investors and consumers can choose to purchase gold that has been deemed “ethically sourced”. For those investors who are interested, have a look at our top Gold IRA company reviews to get a better understanding of what is available in the space. In addition, should you be interested in offshore storage options, here are our top 5 offshore storage locations for your Gold IRA.

Sarah Bauder has a decade of experience at numerous publications, writing about finance, politics, economy and more.

Anybody with taxable compensation for the year may establish and fund a Roth IRA. But whether you can contribute and…