How much further will the gold price fall? | MoneyWeek

I’ve always instinctively opposed gold market manipulation theories. I’ve had many conversations into the early hours with avid gold bugs who know more about it than me, and I’ve never been entirely persuaded.

When you are selling something you want to get the best possible price for it. Why would you dump several billion dollars’ worth of something onto a market when there are hardly any buyers around? Surely you would wait until markets are active.

Let’s say you have a banana business. You wouldn’t walk into the market and sell all your bananas late on a Sunday night when there’s nobody there. You’d at least wait until Monday when there are customers walking about.

Nor would you buy next year’s stock of bananas when there are none for sale. You would wait until there are plenty of vendors.

The obvious explanation is that somebody somewhere wants the price down, and they were beating it lower when there was nobody about.

Then again – there is another, easier explanation. Somebody was forced to dump. Somebody, some fund somewhere, got a margin call at some point over the weekend after Friday’s sell-off, and they had to liquidate.

It’s happened to pretty much anyone who has ever used some kind of leverage, from futures contracts to spreadbets.

So once again we will hear the argument that “you hold gold because it’s insurance” resurface, rather than the argument any investor really wants to hear – which is that we hold gold “because it is going higher”.

On the plus side the March lows at $1,675 have held, and as long as we are above them, at least the end isn’t nigh. But the technical picture is ugly. Just about every moving average is sloping down. If it looks like a bear market and smells like a bear market, it’s a bear market.

The decline in bond yields may persuade institutional investors to hold gold, which could cause the price to rise above… 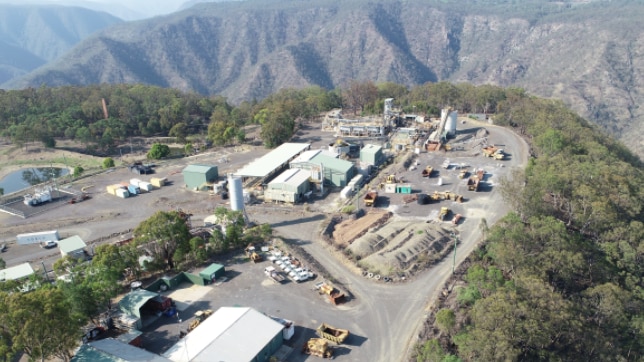 1. I mentioned a while ago that subscribers to Cycles, Trends & Forecasts made an 80% gain in four months on a…