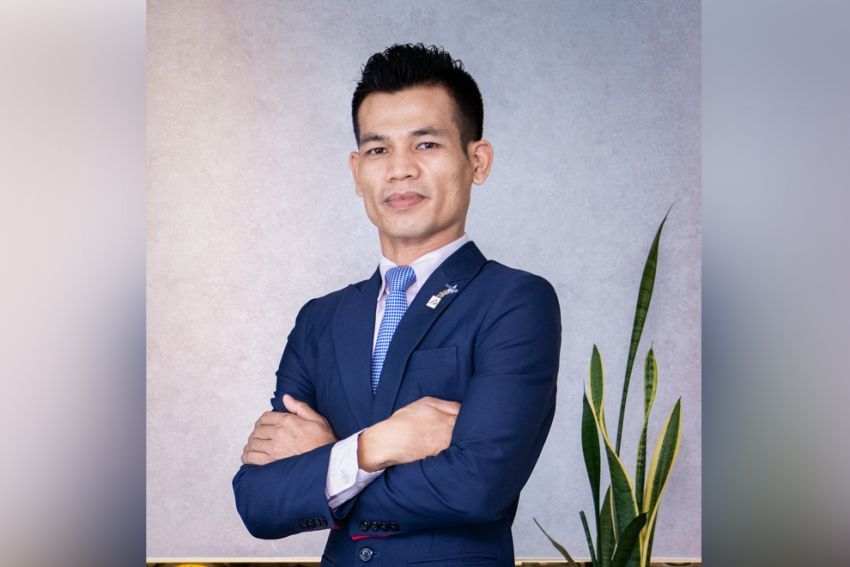 Gold was this week being traded at around $1,800 to $1,885 per ounce, with this expected to rise given the highest US inflation rate in 30 years.

CNBC quoted the US Labor Department on Wednesday as saying: “Inflation across a broad swath of products that consumers buy every day was even worse than expected in October, hitting its highest point in more than 30 years. On a monthly basis, the CPI increased 0.9 per cent against the 0.6 per cent estimate.

“Stripping out volatile food and energy prices, so-called core CPI was up 0.6 per cent against the estimate of 0.4 per cent.

“Annual core inflation ran at a 4.6 per cent pace, compared with the four per cent expectation and the highest since August 1991.”

Orbex.com on Tuesday reported: “Last week, the Fed acknowledged that inflation was higher than anticipated and would likely stay that way for a while.

“The idea is that with the Fed expecting higher inflation, the trajectory of monetary policy is unlikely to change if the inflation is in fact higher.

“Nonetheless, that doesn’t mean that the underlying effects of inflation won’t go away. For example, if bond rates remain stable, the real yield of bonds would erode and weaken the dollar.”

Normally, if the rate of inflation rises sharply then the cost of living will increase drastically, indicating a weakened currency value that leads to the price of gold increasing.

Analysis from Dailyfx’s Thomas Westwater supports this: “Since gold is seen as an inflation hedge by a large segment of traders, that [the rise in interest rates] may have been one of the catalysts that sent prices higher.”

For this week’s trading recommendation, investors should consider buying gold as it is expected to increase between $1800 and $1885 per ounce, with the buying range between $1,800 to $1,845. 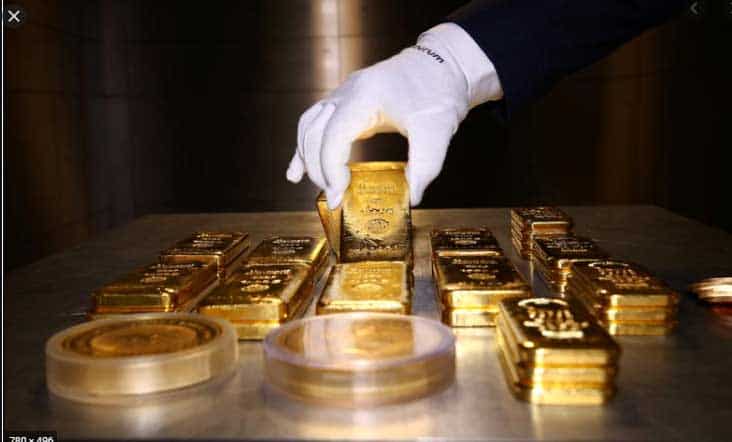 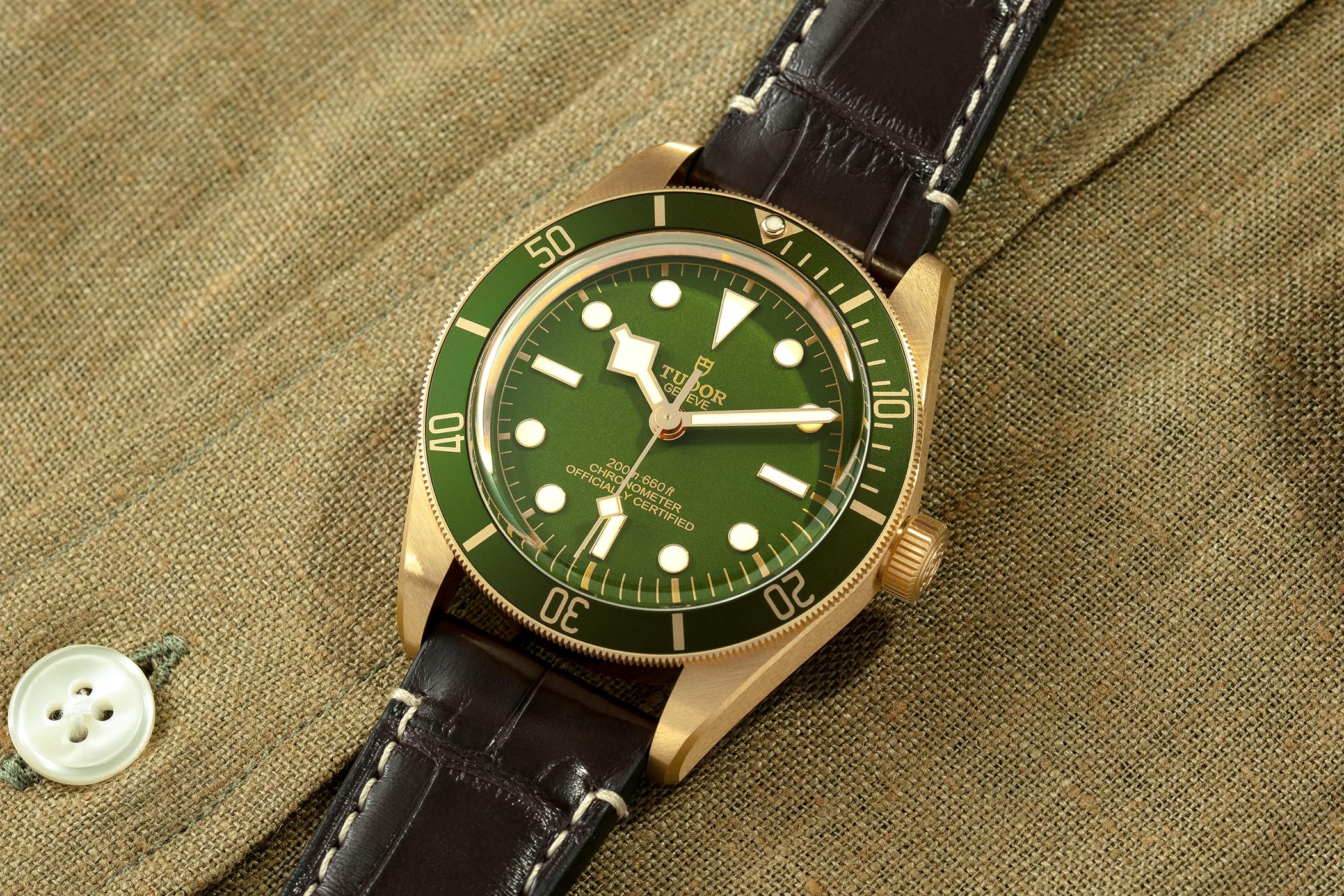 If Tudor is known to be the accessible arm of Rolex, what has been unveiled today is not that accessible anymore……

1. I mentioned a while ago that subscribers to Cycles, Trends & Forecasts made an 80% gain in four months on a…