Great Western Exploration Limited (ASX:GTE) is up 178% in the last quarter, helping mask the fact that their three year return is less impressive. In fact, the share price is down 70% in the last three years, falling well short of the market return.

As a general rule, if a company doesn’t have much revenue and loses money, then it is a high-risk investment. There was already a significant chance that GTE would need more money for business development, and they recently put themselves at the mercy of capital markets by raising equity. While some companies go on to deliver on their plan, making better returns for shareholders, many end in painful losses and eventual de-listing. Some Great Western Exploration investors have already had a taste of the bitterness stocks like this can leave in the mouth.

With just AU$18,471 worth of revenue in twelve months, it can be rightly quoted that the company has not yet proven its business plan and another perplexing issue is why it  publicly listed in the first place, being so early in its journey.

Are venture capitalists not interested? It seems shareholders are too busy dreaming about the progress to come than dwelling on the current (lack of) revenue. For example, investors may be hoping that Great Western Exploration finds some valuable resources, before it runs out of money.

Although the company is debt free Great Western Exploration had liabilities exceeding cash when it last reported. Since the share price has dived 33% per year, over 3 years , it looks like some investors think it’s time to abandon ship, even though the cash reserves look a little better with the capital raising.

Another massive competitive advantage that GTE enjoys is its 100% ownership of 7 of its 9 mining assets, with almost all being in a live mining state.

There is also some good news, with recent exploration results showing a high degree of mineralization at deeper than average depths.

In reality, it’s hard to have much certainty when valuing a business that has neither revenue nor profit.

What about the Total Shareholder Return (TSR)?

Great Western Exploration hasn’t been paying dividends, but its TSR of -25% exceeds its share price return of -70%, implying it has either spun-off a business, or raised capital at a discount; thereby providing additional value to shareholders.

Great Western Exploration shareholders have received a total shareholder return of 74% over one year. That’s better than the annualised return of 0.9% over half a decade, implying that the company has been doing better recently. Someone with an optimistic perspective could view the recent improvement in TSR as indicating that the business itself is getting better with time. It’s always interesting to track share price performance over the longer term, but with the sheer unpredictability of the short-term variables, such as ore productivity and partnership solicitation, GTE does not seem to have planned its moves well in advance. Somehow, with almost zero revenue and negative earnings, they have consistently been able to raise capital for operations through numerous private placements and buy-ins of strategic insiders.

The bottom line therefore, remains ambiguous; if GTE doesn’t monetize its assets soon enough, it risks losing investor confidence. If it does manage to turn the tables and start churning out revenue, it can make some big bucks for its shareholders, given the 100% ownership over most assets. 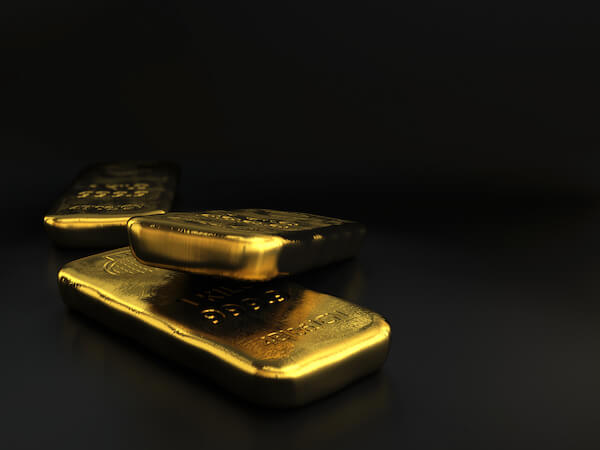 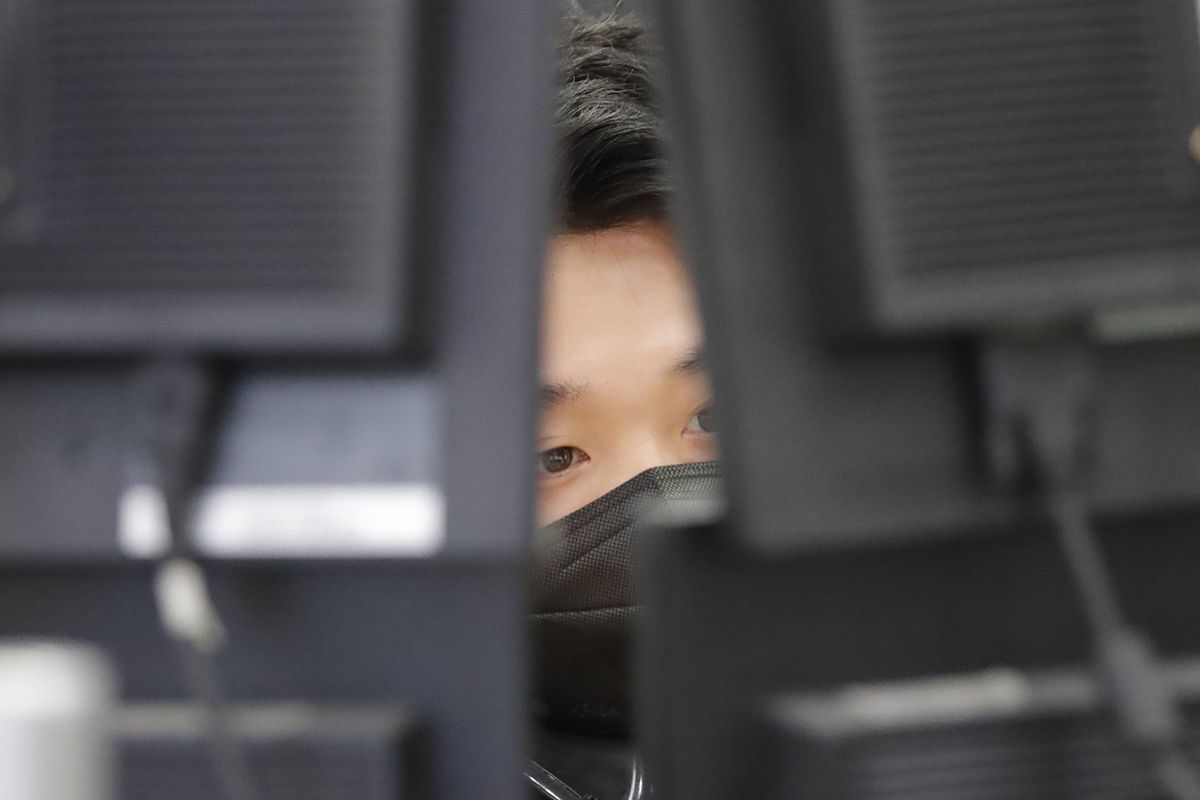 At the open: TSX rises as gold miners track bullion gains – The Globe and Mail

Canada’s main stock index opened higher on Tuesday, led by an over 2% rise in materials stocks, as gold miners…