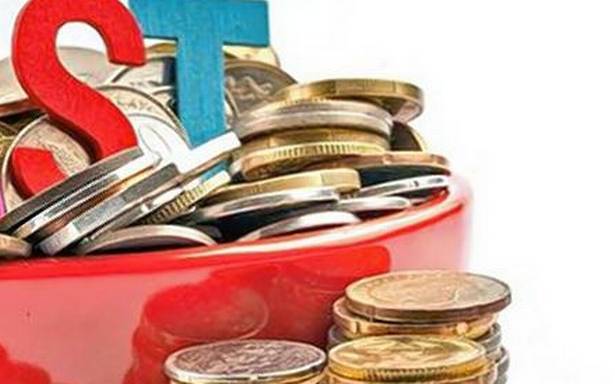 The Group of Ministers on GST rationalisation is expected to consider the views of the Fitment Committee on raising GST rates for bullion and hiking the 5 and 18 per cent rate slabs on November 27.

The Fitment Committee is the group of senior tax officials from Centre and States to assist the GoM on Rate Rationalisation.

Though, there is no official word on views given by the committee, it is believed that it has suggested raising GST rates on gold and silver to 5 per cent from 3 per cent. Also, it appears to have suggested increasing the slab rate of 5 and 18 per cent to 7 and 20 per cent and merging slabs of 12 and 18 per cent into 17 per cent.

The GoM, headed by Karnataka Chief Minister Basavaraj Bommai, will submit its recommendations to the GST Council which will take a decision.

The Council is likely to meet during second half of next month. The GoM has already indicated that it might recommend raising rates on some goods and services to see Revenue Neutral Rate (RNR) reaching pre-GST level.

Meanwhile, sources in the bullion trade have expressed apprehension over reported suggestion of raising GST rate. One of them said: “Hope they reduce the custom duty proportionally, else the margin for grey market will increase. It is too bad for the industry. Where many retail customers don’t buy from us because of of 3 per cent difference, 5 per cent will add to the woes.

Another one said that consumers are willing to pay taxes but it’s the retailers at large that nudge consumers by saying “price increases by 3 per cent with bill due to GST.”

This means higher rate of taxes could lead to evasion and not gain for the consumer.

Charanya Lakshmikumaran, Partner Lakshmikumaran & Sridharan Attorney said that reported proposal of increasing the rate of tax is not in sync with the objective of the GST Council to rationalise tax rates. GST being an indirect tax, the increase in rate will ultimately be borne by the end consumer and hence, businesses may be apprehensive regarding the possible impact of these changes on the economy.

“Further, even in cases where the rates of tax are reduced, businesses will have to pass on the benefit of such reduction to their recipients on account of the anti-profiteering measures under the GST Laws,” she said.

The terms of reference of the GoM, constituted after last GST Council meeting in September, say, it will “review the current rate structure of GST, including special rates and recommend rationalisation measures, including merger of tax rate slabs, required for a simpler rate structure in GST.” It will also review the current tax slab rates and recommend changes in the same as may be needed to garner required resources.

The GoM has also been asked to review the supply of goods & services exempt under GST with an objective to expand the tax base and eliminate breaking of ITC (Input Tax Credit) chain. Another area to review will be instances of inverted duty structures (higher rate on inputs, lower rate on output resulting in refund).

Vote For Chard 2018 UK Bullion Dealer Of The Year 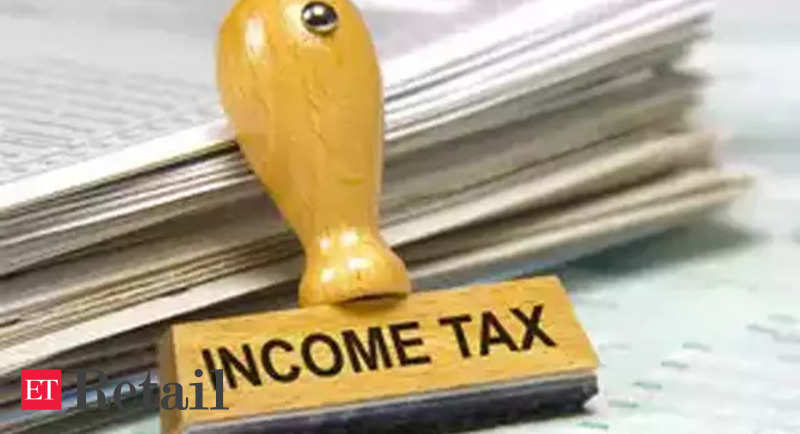 NEW DELH: The Income Tax Department has detected undisclosed income of over Rs 1,000 crore after it raided a "leading"…