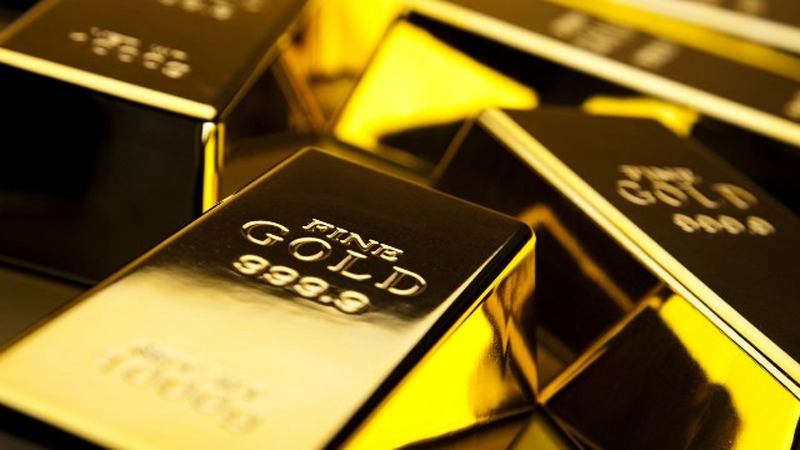 Gold price slides down a notch in Pakistan – SAMAA

It recorded an overall decrease of Rs1,000 compared to the preceding week.

According to the rates compiled by All
Sindh Sarrafa and Jewelers Association, in the international market, the price
of the precious metal fell by $26 per ounce, taking the gold to $1,787.

Over the week, the price of gold
remained uncertain in the global market and dropped by $84 per ounce. It
touched a five-month high of $1,874 per ounce on November 16 and a record high
of Rs132,000 per tola on October 26 in Pakistan.

Pakistani rupee goes down against US dollar

The value of the US dollar is hitting an all-time high against the Pakistani rupee. It has risen by 94 paisas in the interbank market.

The local currency depreciated by 0.27% and the trading session closed at Rs175.46 on November 26.

Adnan Sami Sheikh, an economic analyst, said that the rise in imports at the month-end has increased the dollar demand.

Sheikh said that Pakistan has to meet IMF’s conditions and the next tranche of loans is expected in January or February next year. A billion-dollar aid package from Saudi Arabia is yet to be received, after which the pressure on the Pakistani rupee may ease. 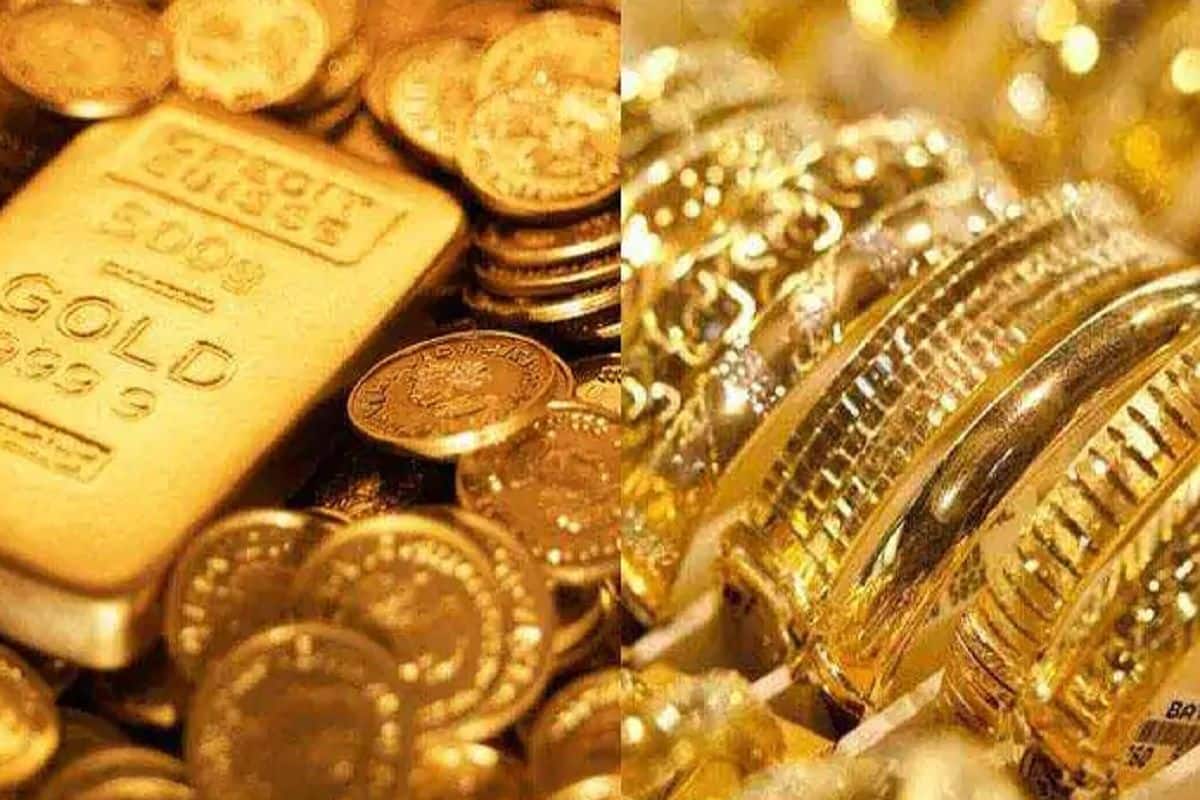 In line with the fall in the precious metal in the global market, gold prices on Wednesday fell marginally by Rs 29 to…