Gold price is clinging onto the staggering recovery staged from seven-week lows on Thursday, having found support at $1750 amid a minor retreat. The market remains risk-averse amid a delay in the US infrastructure bill vote, looming China Evergrande risks and concerns over the global economic growth. Therefore, the US Treasuries are seeing a revival in the safe-haven flows, weighing heavily on the yields across the curve while the US dollar attempts look to resume the upside.

Despite the rebound in gold price, growing expectations of a sooner than expected Fed rate tapering, followed by a rate hike, are likely to keep the bulls on the edge. Meanwhile, the upward revision to the US final Q2 GDP estimate and hawkish Fedspeak continue to undermine gold’s recovery.

Attention now turns towards the US PCE inflation, ISM Manufacturing PMI index and revised Michigan Consumer Sentiment, as the final quarter of this year kicks in.

From a short-term technical perspective, the bull flag breakout confirmed on gold’s hourly chart, suggests that the price remains on track to extend its recovery towards the measured target of $1797.

However, it could be a bumpy ride for gold bulls, as the investors remain cautious ahead of the critical US inflation data due later in the NA session on Friday.

Acceptance above Thursday’s high of $1764 could reinforce the renewed bullish interests.

Alternatively, immediate support awaits at the 200-Hourly Moving Average (HMA) at $1753, below which the daily lows could be retested.

Further south, the bullish 21-HMA at $1747 could offer strong support, below which the previous week’s low of $1738 will come into play. 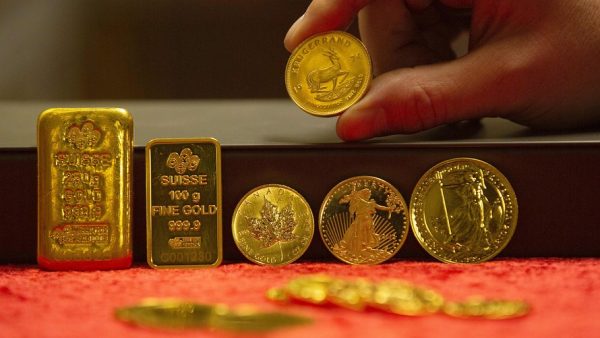 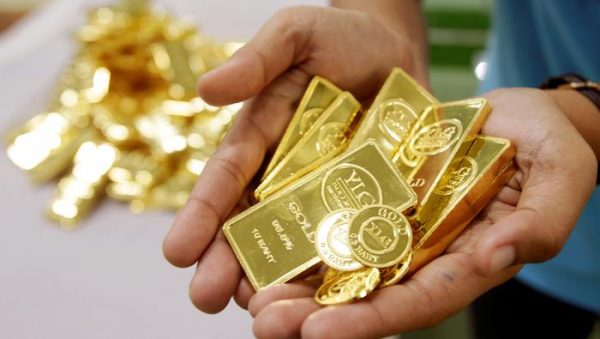 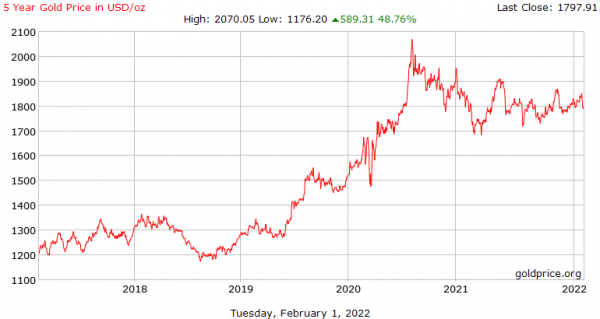