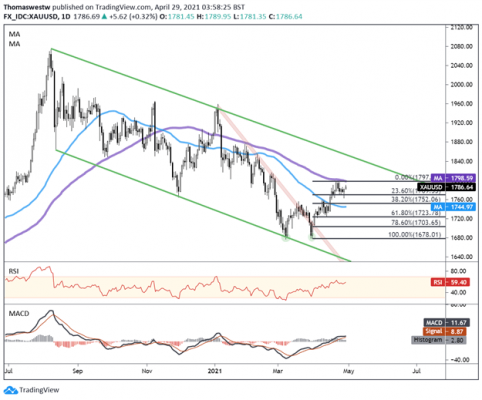 Gold prices are continuing higher after the April FOMC rate decision helped bolster the yellow metal’s appeal. XAU/USD has been on the rise since, nearly touching the 1790 handle, and extending the monthly gain to near 5% with only a couple of days left until May starts. The move appears to be driven by the underlying notion that no lasting inflation is expected in the economy in the short term.

Moreover, the Fed dispelled suggestions that scaling back bond purchases will occur anytime soon. Fed Chair Powell laid out the central bank’s shortfall thus far in reaching its dual mandate targets set for inflation and employment. Core PCE (the Fed’s preferred inflation figure), according to the Bureau of Economic Analysis (BEA), stood at 1.6% on a 12-month basis in February, up from 1.4% in January.

Treasury yields scaled back as investors shifted into government bonds, particularly toward the short-end of the curve with the dovish Fed comments fueling the move. The 5-year Treasury yield pulled back after three consecutive daily gains, extending the monthly loss to near 10%. Elsewhere, the benchmark 10-year yield fell over half a percent.

Many investors and analysts fear that a premature balance sheet taper may cause yields to rise too far and too fast against a recovering, yet fragile economy. Those fears are compounded by the likely heavy supply increase of government bonds that will be needed to fund infrastructure spending and other initiatives from the Biden administration. While it is unclear exactly how much of the new spending will be funded, it is near certain that the US Treasury will have to increase its issuance of bonds.

Thus, an increased Treasury supply, exacerbated by a falling Fed balance sheet, will likely cause bond prices to fall, in turn pushing yields higher. That could be a problem for the Federal Reserve. The reason being is that a sharp rise in yields would likely work against the central bank’s goal to stimulate the economy by potentially stifling lending and other credit activity within financial markets. That said, the Fed may remain cautious on decreasing its balance sheet, at least for now. Put simply, the Fed may have no reason to work against its own interests, and this could bode well for gold prices.

Later this week, traders will receive economic data that will help forecast Powell’s next move with PCE price index figures for March. According to the DailyFX Economic Calendar, the consensus analysts’ expectation is calling for a 1.8% rise in core PCE on a year-over-year basis. A substantially higher print would likely bolster inflation expectations, perhaps to the point where it conflicts with the Fed’s signaling that any short-term rise in inflation is transitory. This would serve as another challenge to Fed policy if markets decide to push bond yields too high too fast.

XAU/USD’s technical position sees the 100-day Simple Moving Average (SMA) as resistance just below the 1800 psychological level. A break above the moving average would put gold on course to aim for trendline resistance (green line) from the August 2020 swing high. Alternatively, a move lower may see the 23.6% Fibonacci retracement level step in to underpin prices. Below that, the 38.2% level, and then the 50-day SMA lies just below. 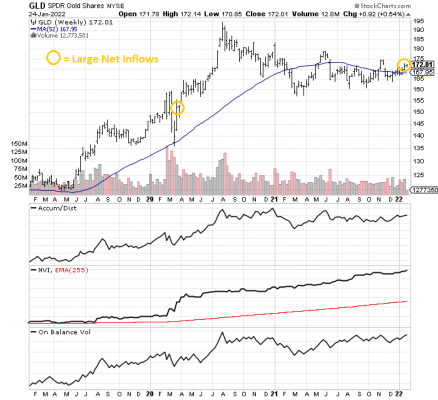 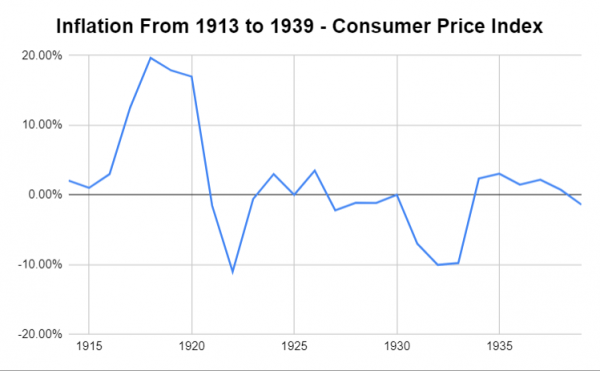 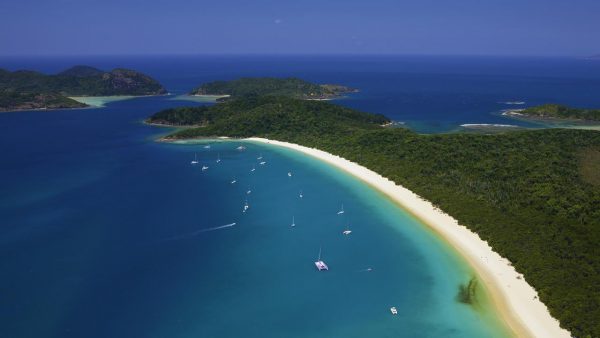