After briefly dipping below $1700 in the first half of August, gold prices rallied substantially through early September, but buying momentum came to a screeching halt as the metal approached $1835, an area where bulls had already encountered resistance on two previous occasions (see daily chart below). From those levels, XAU/USD quickly reverted lower, falling below the 200-day simple moving average by mid-week, a development with bearish connotations according to technical analysts.

In the last couple of days, as volatility decreased, price action has become somewhat choppy and directionless, but the near-term bias remains slightly negative. However, for gold to confirm and set in motion the next leg lower, we would need to see a decisive move below $1775, a key support created by the 38.2% Fibonacci retracement of the August/September climb. If this floor is breached in the coming days, bears could reignite selling pressure and unleash a retreat towards confluence support in the $1755/1750 region.

Although the previous case seems compelling, traders should also consider the alternative: a scenario that would invalidate the bearish narrative. That said, for bullish sentiment to gain any traction, gold would have to overtake the 200-day SMA near $1810. Should price break above this barrier, the $1835 ceiling would become the immediate upside focus. Above $1835, buying interest could accelerate, but any rallyis likely to be contained by a medium-term descending trendline, which now crosses the $1855 area.

In the week ahead, volatility in the precious metals market could increase with US August inflation and retail sales data on the economic calendar. This suggests gold could easily stage a large move and test key technical levels in the upcoming days. Price reaction around these levels could give traders important clues about XAU/USD near-term direction. 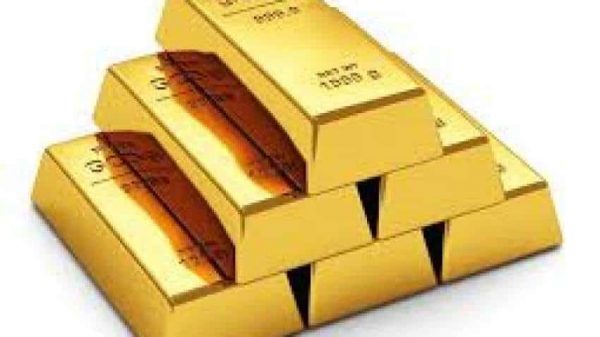