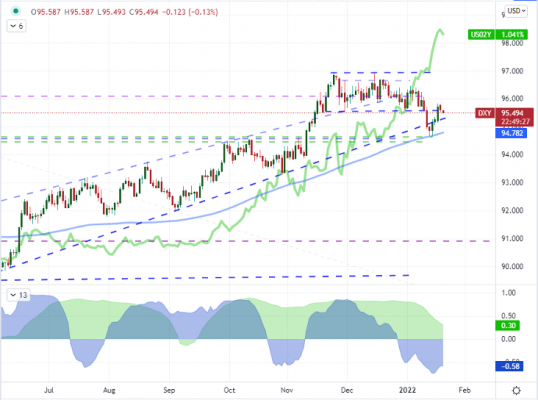 The price of gold appears to be reversing ahead of the 50-Day SMA ($1800) as it pulls back from a fresh weekly high ($1796), and lack of momentum to climb back above the moving average may undermine the recent recovery in the precious metal as a ‘death cross’ takes shape in August.

Bullion snaps a four-day rally even as a textbook buy signal emerged in the Relative Strength Index (RSI), and the price of gold may struggle to retain the recent series of higher highs and lows is it seems to be moving to the beat of its own drum.

The price of gold shows a limited reaction to the weaker-than-expected US Retail Sales report even as a growing number of Federal Reserve officials indicate a greater willingness to shift gears, and its seems as though the Federal Open Market Committee (FOMC) will alter the forward guidance as Boston Fed President Eric Rosengren reveals that “if we get another strong labor market report, I think that I would be support of announcing in September that we are ready to start the taper program.”

During an interview with CNBC, Rosengren, a FOMC voting-member in 2022, argues that he has “no concerns” about achieving the dual mandate for monetary policy, with the official going onto say that the quantitative easing (QE) program “is not nearly as effective now as it was, as we were coming out of the financial crisis.”

As a result, Rosengren insists that the FOMC should taper its asset-purchases “sooner rather than later,” and speculation for a looming shift in monetary policy may undermine the recent recovery in the price of gold as a ‘death cross’ takes shape in August.

With that said, the rebound from the monthly low ($1682) may turn out to be a correction in the broader trend rather than a change in market behavior as the 50-Day ($1800) and 200-Day ($1812) SMAs reflect a negative slope, and lack of momentum to push above the moving averages instills a bearish outlook ahead of the Kansas City Fed Economic Symposium scheduled for August 26 – 28 as Fed officials show a greater willingness to switch gears. 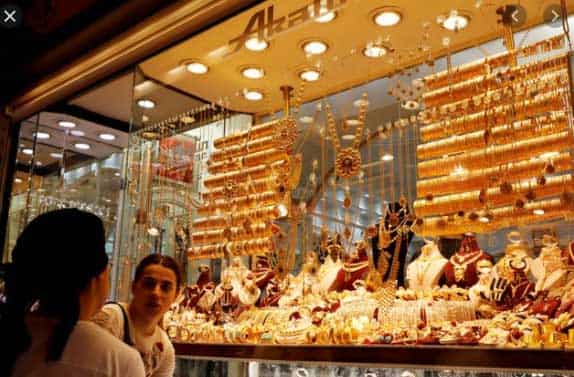 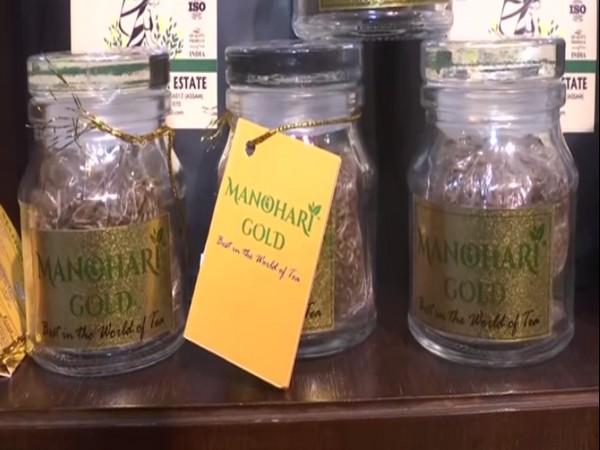 Gold (XAU/USD) stays firmer around $1,765, up 0.20% intraday, as bulls conquer a monthly hurdle during early Monday…