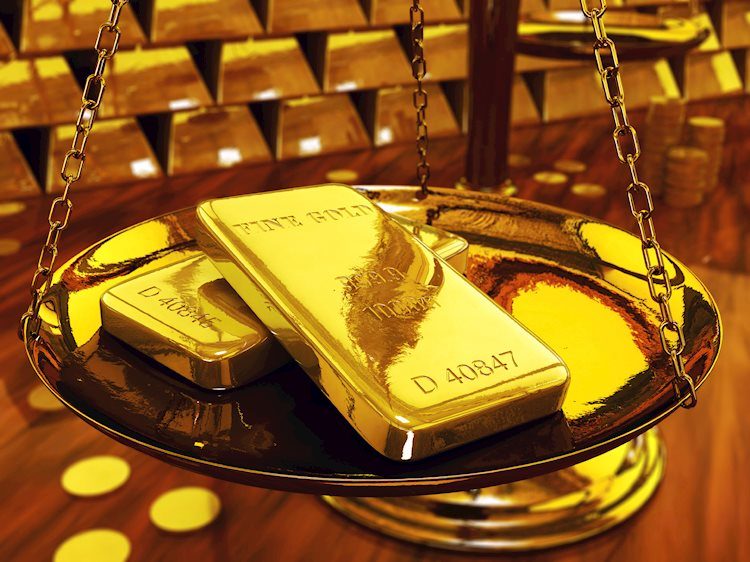 The price of gold is currently trading at $1,765.25 into the Wall Street close and is down some 0.12% after falling from a high of $1,772.10 to a low of $1,760.37. While the US dollar fell out of the wrong side of the bed in New York morning, it has moved slightly higher overnight. Treasury yields rose on expectations the Federal Reserve will need to hike interest rates sooner than previously expected to quell rising price pressures.

Trades are looking ahead to next month’s Fed meeting where they expect the US central bank to act as inflation looks to be stubbornly persistent and unlikely to fade anytime soon. However, the Fed is not the only central bank on course to start raising rates which potentially strips the greenback of some of the demand that it has enjoyed more recently in 2021. For instance, New Zealand faced its highest inflation pressures in a decade in data revealed on Tuesday and the Bank of England Governor Andrew Bailey has also been wires with hawkish rhetoric.

Gold is the stagflation hedge

The price of oil on Tuesday gave back some gains following a move into seven-year highs, as seen in the following chart of WTI:

However, the correction to the daily support might entice more demand from strong bullish hands in the energy complex, which leads to the risk of stagflation.

”The prospect of a prolonged period of higher inflation is spooking global central banks, and the fears of central bank tightening is weighing on precious metals,” analysts at TD Securities explained. ”But market pricing for Fed hikes fails to consider that inflation due to a potential energy shock would be unlikely to elicit a Fed response, considering that it is growth-negative,” the analysts added.

”In turn, market pricing for Fed hikes is too hawkish relative to TD Securities’ expectations, notwithstanding the potential for the global energy crisis to intensify. This suggests gold is an ideal hedge against rising stagflationary winds, and reasons to own the yellow metal are growing more compelling.”

The analysts warned further that ”a cold winter could send energy prices astronomically higher, potentially pricing-out industries and fueling price asymmetries in markets — which translates into a fat right tail for gold prices…In the near-term, gold’s failure to hold onto positive momentum has prompted yet another whipsaw for CTA trend followers, with marginal selling underway.”

For the latest in-depth technical analysis of gold, see here: Gold Chart of the Week: XAU hit the $1,800 target, now what?

However, at a snapshot, we are likely to see some consolidation to continue to play out:

”As illustrated above, the price is testing not only dynamic support but horizontal also. This would be expected to hold initial tests and potentially lead to a restest of the prior day’s lows of the Doji candle which has a confluence with the 61.8% Fibonacci retracement level near 1,786.”

”If gold does manage to break the dynamic trendline support, there is still going to be room into the 1,750s where price could find itself stuck in a range, aka, the ”barroom brawl”.

If, on the other hand, the price holds and moves up beyond 1,770 again, that would be bullish.” 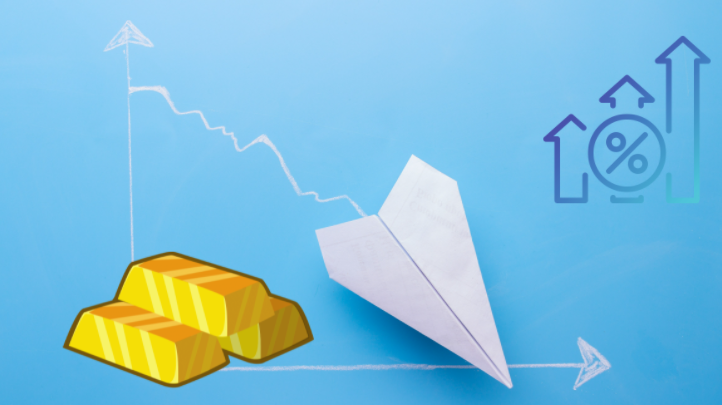 Why Did the Gold Price Nosedive After the June Fed Meeting

The Fed is now discussing raising interest rates as early as 2023, revising their previous stance to keep rates around… 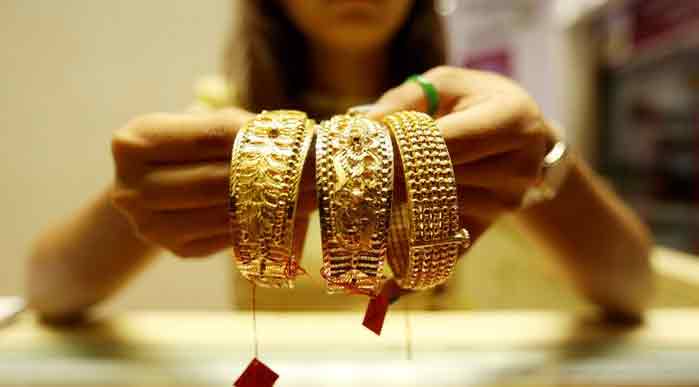