Update: The price of gold is ending on Wall Street on a strong footing following another bad day for the US dollar.

While that range is narrow, the price is in fact moving steadily higher, underpinned by a weaker tone surrounding prospects of an imminent taper of the Federal Reserves quantitive easing programme.

There are expectations for a disappointing jobs number this week while pushes back the case for a taper no sooner than December.

In this regard, investors are buying risk which is leaving the greenback out to dry.

Should this level break, it could be blue skies ahead for the gold bugs above $1,834.

The current positive tone is being supported by a weaker US dollar across the board. The DXY trades under 92.40, at the lowest level since August 6, down 0.27% for the day. US yields are modestly lower while stocks in Wall Street are posting modest gains.

US economic data came in mixed on Wednesday ahead of Friday’s NFP. The ADP employment report showed an increase of 374K in private jobs during August below the 613K of market consensus. The ISM manufacturing index rose unexpectedly to 59.9 in August; with the employment index at 49, down from 52.9. The dollar was affected by the job’s number and then recovered, only for a brief momentum, following the ISM report. 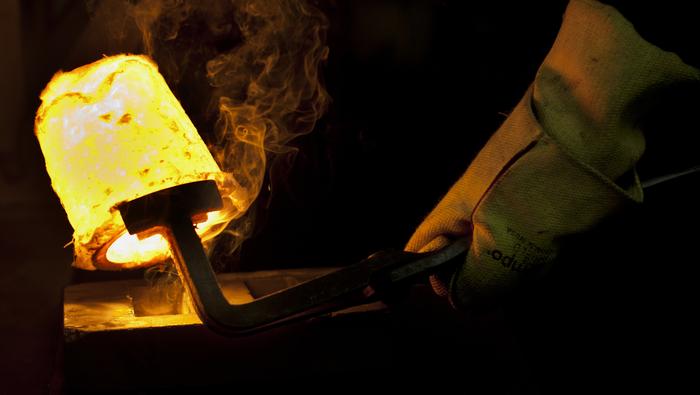