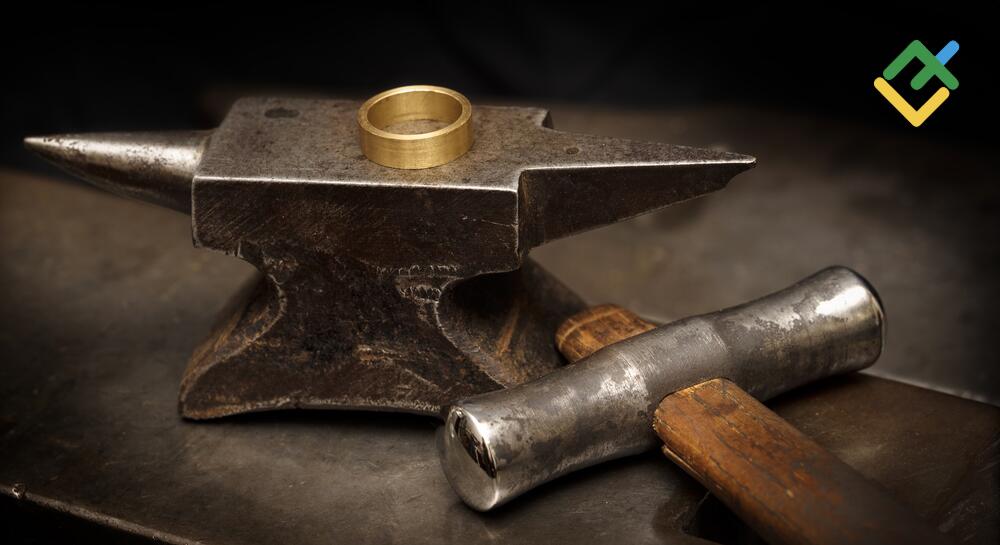 The Fed triggered a significant shift in the debt, currency, and commodity markets by announcing an imminent start of monetary policy normalization. What are the risks of XAU? Let us analyze the gold outlook and make up a trading plan.

The Fed triggered a major shift in financial markets by announcing that the QE tapering could begin as early as November. Rumors about the imminent withdrawal of monetary stimulus proved to be quite painful for dollar sellers, as well as buyers of Treasury bonds and gold. Greenback strengthened, the yield on 10-year Treasuries left the trading range of 1.25 – 1.37%, in which it stayed for almost two months, and the gold price fell.

When the economy returns to its normal state, it is time to normalize monetary policy. In accordance with this, Norges Bank was one of the first among the G10 to raise the main interest rate. Others, including the Fed, are ready to follow its path. It does not matter that economic growth in the United States most likely peaked in the second quarter. In the future, GDP expansion will be pre-pandemic, and this is a strong argument in favor of QE tapering and raising the federal funds rate in 2022.

Investors, hoping for a return of economic growth rates to normal levels, are more actively selling long-term Treasury bonds, which leads to a fall in the yield curve for 5 and 30-year securities. Such dynamics are typical for the QE tapering phase, and as history shows, it is a bearish factor for EURUSD. The fall of the main currency pair’s price is bad news for gold.

Dynamics of the US bond yield spread

Markets saw signs of growing concerns of central bank officials about the long-term nature of high inflation at the FOMC meeting. In September 2020, the Fed predicted a PCE of 1.8% in 2022. Since then, these estimates have been regularly raised and reached 2.3%. At first glance, the level is not very high, but it is a record for the next 12 months since the publication of such forecasts began in 2007. Six Committee members predict the inflation next year at 2.5%.

The normalization of the Fed’s monetary policy and the threat of a long-term high level of the PCE index is a strong argument favoring Treasury sales. The rise in Treasury profitability is a serious headwind for non-interest-bearing gold. The situation may worsen even more after Congress suspends the government debt ceiling until December 2022 in order to prevent a default. Debt issuance will return to early 2021 levels, and the volume of asset purchases by the Fed will begin to decline. The withdrawal of the largest buyer from the market against the background of an increase in supply is a reason to sell securities, which will deal another blow to XAUUSD bulls.

Thus, gold will continue to be between hammer and anvil. The growth of Treasury bond yields and the US dollar is likely to continue. This allows entering gold sales. Hold the short trades formed at the levels of $1806 and $1792 with targets at $1715 and $1665 and add up on the breakout of support at $1740 per ounce.

The content of this article reflects the author’s opinion and does not necessarily reflect the official position of LiteForex. The material published on this page is provided for informational purposes only and should not be considered as the provision of investment advice for the purposes of Directive 2004/39/EC.

Gold prices declined by Rs 59 to Rs 46,038 per 10 grams in the national capital on Monday amid weak international… 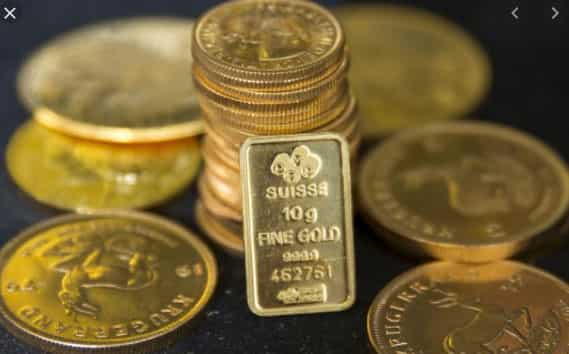