A report published by the Federal Reserve Bank of New York on Monday showed the state’s manufacturing activity moderated in August after expanding at an unprecedented pace a month earlier. Meanwhile, a measure of selling prices advanced to a fresh record, suggesting that inflationary pressures remain elevated.

“The drop in yields and risk appetite is helping gold,” Bart Melek, head of commodity strategy at TD Securities, told Bloomberg. The precious metal’s rebound toward $1,780 also triggered some investors to buy back their bearish positions, further lifting prices, according to Melek.

This week, investors will parse through a speech by Federal Reserve Chair Jerome Powell, as well as minutes of the Fed’s latest meeting, for more clues about the likely timeline for tapering.

“The message must be: if you have a tactical position, get out; if you have a strategic position, hedge it,” said Dominic Schnider, head of commodities and Asia Pacific foreign exchange at UBS Global Wealth Management CIO Office. “In a world that looks better, why would you want to hold so much insurance asset, and that simply means the market needs to balance at the lower level.”

“Prices could drop closer to $1,600 an ounce, while silver may fall to $22 an ounce or lower,” Schnider said in a Bloomberg TV interview on Monday, adding that platinum may be a better investment in the precious metals space due to its greater industrial exposure.

On the other hand, Goldman Sachs analysts, including Sabine Schels and Daniel Sharp forecast that prices will hit $2,000 toward the end of the year as consumer and central bank purchasing pick up. They are also sticking with a $30 per ounce price target for silver. 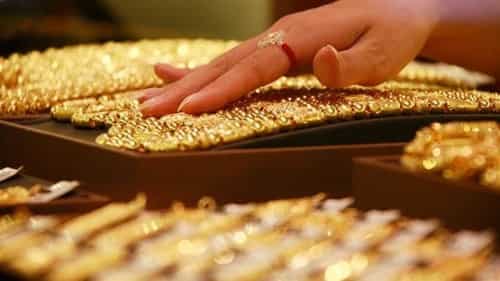 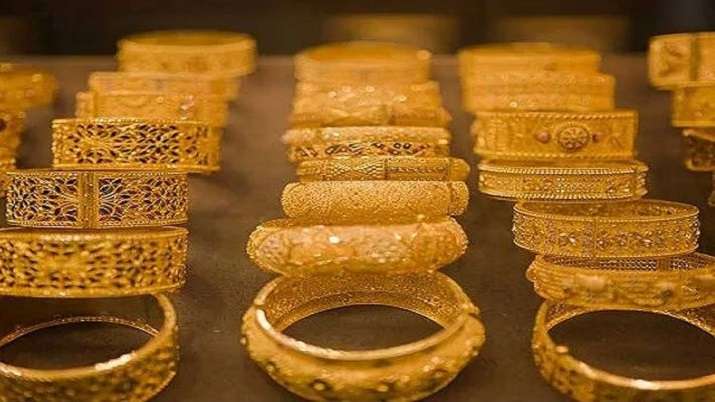