Data on Thursday showed the US consumer price index rose 0.6% in May, more than forecast and the second-largest advance in more than a decade. However, this was not enough to fan concerns of early monetary tightening by the Federal Reserve, and some analysts believe the spike is likely ‘transitory’.

Real yields initially eased after the data, boosting the appeal of non-interest bearing bullion, but climbed back on Friday. Meanwhile, the dollar index rose more than 0.5%, reducing the precious metal’s appeal to those holding other currencies.

Still, gold is holding close to the $1,900 level, with market reaction suggesting that traders are aligning with the Fed’s view that inflationary pressures are temporary and any changes in ultra-accommodative policy would happen gradually.

Investors will now turn their attention to the Fed’s June 15-16 meeting for guidance on its policy path.

“We believe the Fed will likely continue to hold the view of transitory inflation at next week’s Federal Open Market Committee meeting,” Warren Patterson, head of commodities strategy at ING Groep NV in Singapore, told Bloomberg.

TD Securities commodity strategist Daniel Ghali said in a Reuters note that US employment and CPI data had failed to spur gold above $1,900, suggesting inflation hedging flows were slowing at the same time as physical flows were weakening. “As a result a pullback in gold should unfold,” he predicted.

However, Ghali later added that:

“While a near-term pullback to $1,850 could be on the cards, gold prices in the medium term should be supported by dovish central bank policies for a prolonged period of time.”

“With next week’s FOMC unlikely to trigger any increased taper focus, the attention will instead turn to Jackson Hole in late August for any announcement about a change in direction,” said Ole Hansen, head of commodity strategy at Saxo Bank, referring to the annual central banking conference. 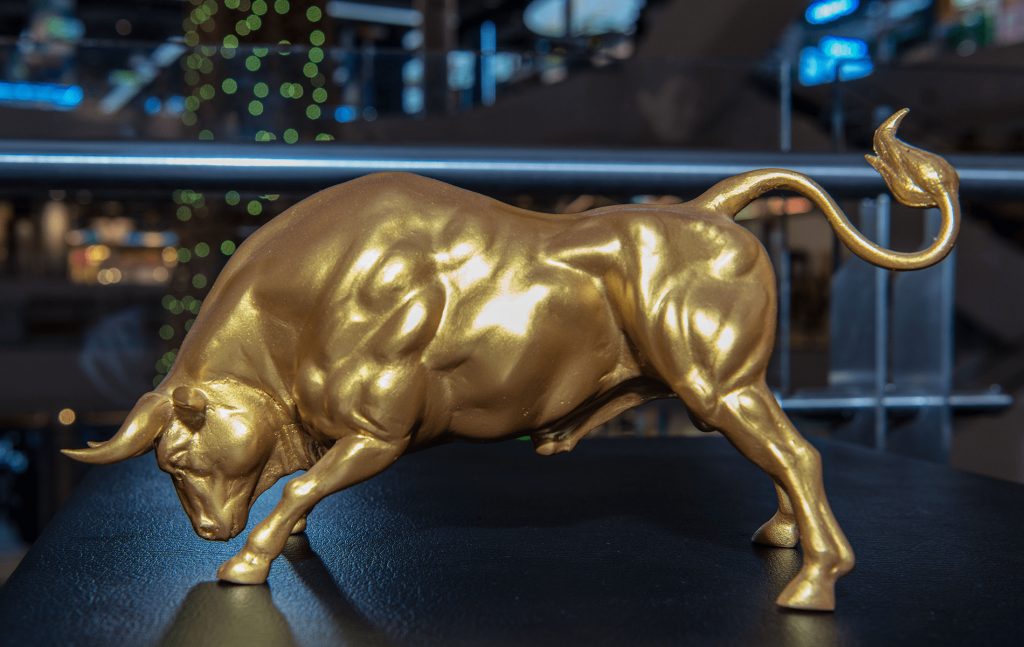 In fact, as a financial asset, gold’s value has shone over time with periods of exceptional performance, one of which… 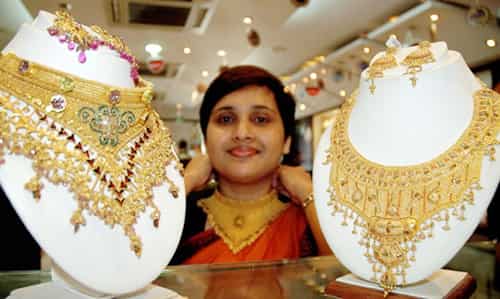