Gold futures headed sharply lower Tuesday, with bullion on track for its lowest level since mid April and its worst monthly decline since 2013. Weighing on bullion on the session was a pickup in yields for government debt and firmness in the U.S. dollar.

A stronger greenback can make dollar-pegged precious metals more expensive to overseas buyers, while higher bond yields can raise the opportunity costs of buying Treasurys versus gold and silver which don’t offer a yield.

Investors remain focused on the Federal Reserve and the central bank’s outlook for inflation in the recovery phase of the U.S. economy from COVID-19.

The outlook for gold is complicated by the Fed’s view that higher inflation is temporary and a rise in interest rates will only happen slowly and probably not until late 2022. Gold tends to benefit from rising inflation and lower interest rates.

“The markets appear increasingly unsettled by the Fed’s taboo on inflation, with a growing number of investors taking a net view that the central bank’s ambiguity, mixing a new hawkish stance with dovish declarations from some officials, will ultimately translate into higher interest rates sooner than previously expected,” wrote Ricardo Evangelista, senior analyst at ActivTrades, in a Tuesday note.

Evangelista projects that such a scenario will underpin the dollar and provide more turbulence for bullion, which could “therefore, generate more short-term losses for gold.” 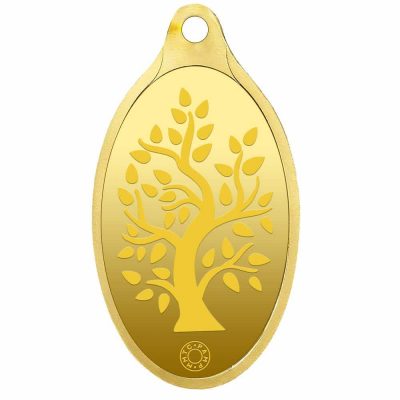 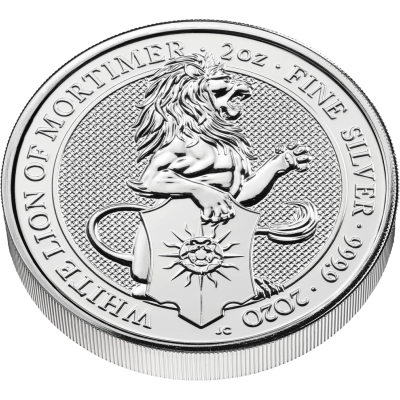 Our popular Queen’s Beasts Collection continues with the release of the latest bullion coin, featuring the White Lion… 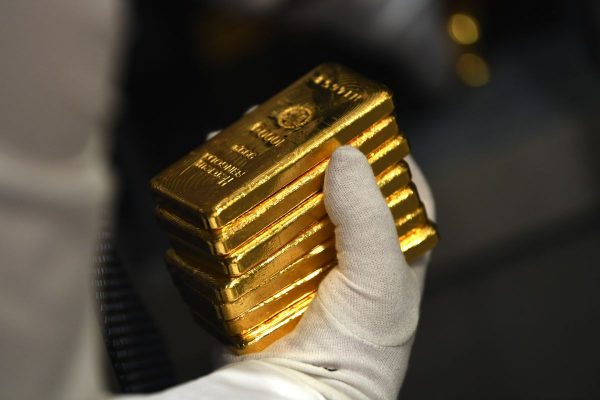 Gold bullion held onto this week's near-$40 gain in London on Friday, heading for its highest weekend in 5 months after…