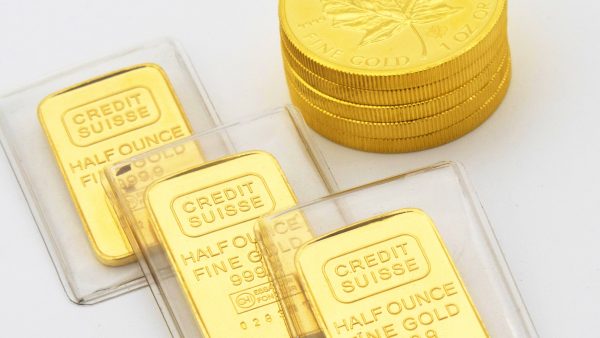 Gold (XAU/USD) may not yet be out of the woods entirely after June’s massive sell-off, but it has some positive catalysts for near-term supportthat may drive its price towards the $1.850 mark. First, the decline in real yields in the United States can be seen as a bullish driver. For reference, the U.S. 10-year TIP briefly fell to a five-month low of -0.95% this week as the 10-year Treasury yield sank below 1.30%, its lowest level since mid-February. While the relationship does not always hold perfectly, real interest rates and gold prices often move in opposite directions in financial markets.

Another tailwind for the yellow metal brewing in the background is the highly infectious Covid-19 strain: the Delta variant. While the U.S. has so far managed to avoid major Delta outbreaks, the pathogen is beginning to spread rapidly in other countries such as the U.K., Spain, Portugal, Israel, etc. Many investors believe that the increase in the number of cases of the more transmissible variant may lead to new containment measures and weigh on the recovery through travel restrictions (reduced mobility), consumer negative sentiment and labor supply issues. In turn, weaker economic growth may trigger risk aversion and delay monetary policy normalization by the Federal Reserve and other central banks, boosting appetite for safe–haven and non-interest bearing assets.

Last but not least, fading credit impulse and cooling activity in China may also be a supportive factor for gold. On Friday, the PBOC announced that it would reduce the reserve requirement ratio (RRR) for all banks by 50bp, effective from July, a move aimed at stimulating bank lending to prop up struggling small businesses. Needless to say, increased liquidity and fears that the second-largest economy is faltering may strengthen demand for gold. Traders also believe that if China is adding stimulus at a time when conditions are supposedly improving around the world, the Fed will be reluctant to go in a different direction and pull the rug out from under the economy’s recovery. That said, it appears that the stars are aligning for the “lower-for-longer” rates scenario, a positive variable for XAU/USD.

All of these reasons lead me to believe that gold prices may have some upside in the next couple of weeks, even more so considering that we are going through July, a seasonally bullish month for the precious metal.

On the flip side, if investors start to view inflation with different eyes (less transient), the Fed’s tapering timeline could be brought forward, which would push up long-end rates. This would be a negative for non-interest bearing assets. In any case, judging by the behavior of fixed income, markets seem to subscribe to the transitory theory as of late. Tuesday’s US inflation data could confirm this assumption, as June CPI is expected to slow to 4.9% from 5%. To follow important market reports as they cross the wires, be sure to check the DailyFX economic calendar. 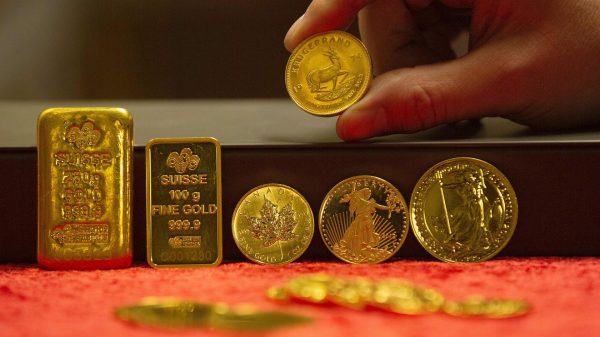 China’s Gold Bullion and Coin Consumption Rises by 9.21% in 2020 | Tellerreport.com 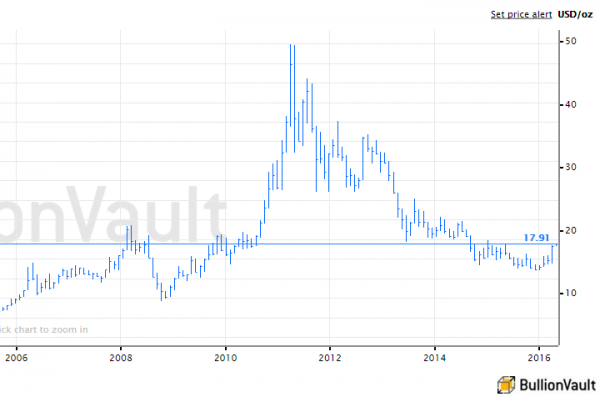 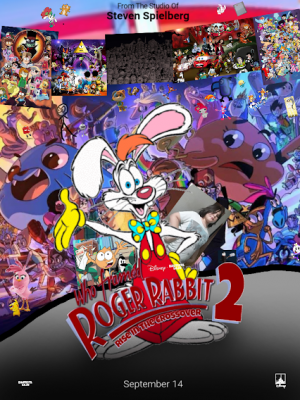