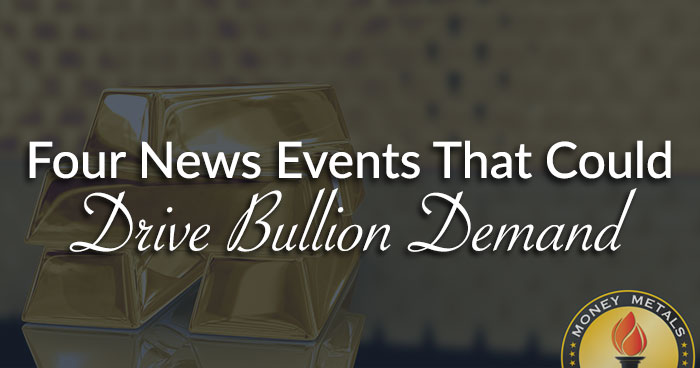 The halfway point of the year is quickly approaching. Dwindling confidence and concern over the direction of the country along with rising inflation expectations continue to drive strong demand for physical gold and silver. That trend appears set to continue through the second half of 2021.

Here are a few big stories with the potential to drive bullion buying in the months ahead.

Federal Reserve May Be Unable to Taper

The Fed dropped interest rates all the way back to zero in March of 2020. The stimulus helped fuel higher and higher stock prices, despite some of the worst economic fundamentals since the Great Depression.

Now officials are having trouble keeping a lid on inflation data. Food, energy, healthcare, and housing all cost a lot more and they haven’t been able to hide that fact behind manipulated CPI data.

Inflation expectations have risen to the point that Fed officials are whispering about ‘tapering” stimulus. The trouble is financial markets are more addicted to zero interest rates and massive bond purchase programs than ever before.

Given these facts, no one should expect the next effort to taper to be any more successful than the last. Look for equity markets to flounder as soon as the talk about withdrawing stimulus gets at all serious.

If the Fed actually hikes rates and/or reduces debt monetization, we can expect the financial markets to promptly correct, after which Jerome Powell and the FOMC will almost certainly beat a hasty retreat.

Jerome Powell wants Americans to believe rising prices are temporary. The truth is higher prices are the byproduct of the massive amounts of stimulus coming from the Fed and from Congress.

The rise in prices is only as temporary as the policies behind them. And, as Ronald Reagan observed, “nothing lasts longer than a temporary government program.”

The national ban on both evictions and foreclosures on loans guaranteed by the federal government is set to expire at the end of the month. Unless the ban is extended, millions of tenants and millions of real estate owners who are behind on payments will face a reckoning.

The nation is grappling with record real estate prices and a severe lack of supply, so it is hard to predict what will happen if a wave of foreclosed homes hits the market.

Some predict the market will welcome and absorb the additional homes. Others wonder if all hell might break loose, reminiscent of the foreclosure wave at the center of the 2008 financial crisis.

Perhaps the most likely outcome will be for federal officials to simply kick the can down the road again.

The ban has already been extended twice, and there isn’t much accountability. The Centers for Disease Control, run by unelected bureaucrats, seems to have been granted authority over rents and loans.

If the ban is extended, Americans can expect even more inflation when it comes to housing.

Americans certainly won’t find much coverage of election fraud in the corporate press. The story was dismissed immediately following the November 3rd debacle, and nothing has changed in the months since.

However, the work to investigate and prove election tampering is not over, and there may be some very interesting developments in the coming weeks and months.

Matt DePerno, a Michigan attorney representing a voter alleging fraud in Antrim county, claims to have explosive and undeniable evidence of tampering with ballot counting machines there.

Arizona is conducting the largest forensic election audit to date. Audit director Ken Bennett recently estimated the ballot examination, which began in late April, is roughly two-thirds of the way to completion.

Biden’s Justice Department appears worried, as shown by its recent vow to intervene in and stymie the Arizona audit.

Other swing states, including Georgia and Pennsylvania, have sent delegations to Arizona. They appear to be taking cues and preparing for similar efforts at home.

If any, or all, of these audits turn up evidence of tampering, it could throw the presidential election and dozens of down-ballot races into question.

Clint Siegner is a Director at Money Metals Exchange, a precious metals dealer recently named “Best in the USA” by an independent global ratings group. A graduate of Linfield College in Oregon, Siegner puts his experience in business management along with his passion for personal liberty, limited government, and honest money into the development of Money Metals’ brand and reach. This includes writing extensively on the bullion markets and their intersection with policy and world affairs. 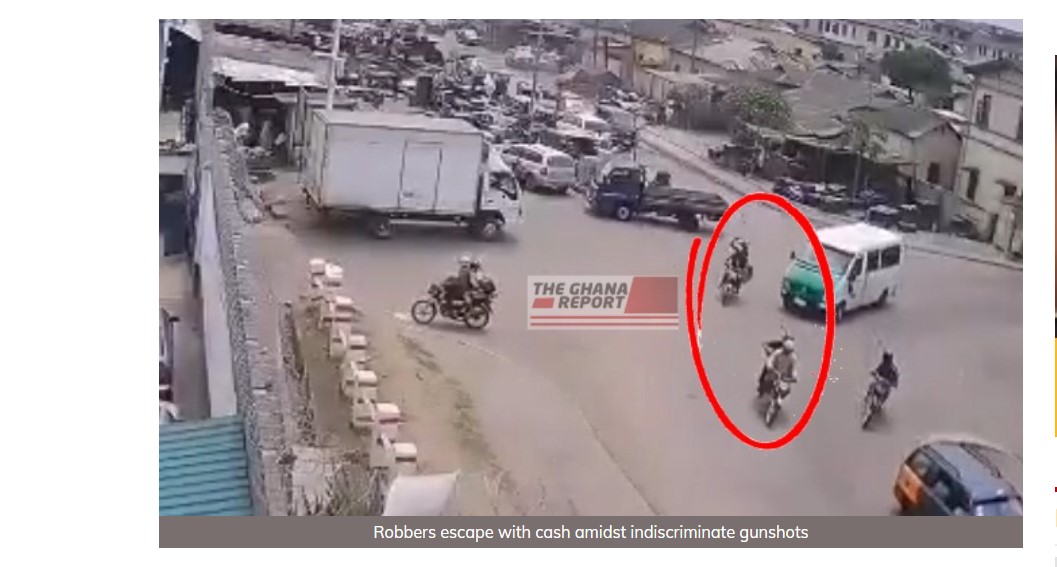 Everyone loves gold coins.The problem of course for most is the cost of assembling anything close to a top quality gold…