The Vice President, Dr. Mahamudu Bawumia has indicated that the Bank of Ghana has completed the technical work and started the process to launch the Central Bank Digital Currency (CBDC), also known as the e-cedi, in 2022.

Speaking at a public lecture themed “Transforming an economy through digitalisation: The Ghana story,” held at the Ashesi University campus on Tuesday, November 2, 2021, the Vice President clarified that the e-cedi is not a cryptocurrency, adding that citizens will get to hold currencies in the form of digital wallets.

“The e-cedi is simply the digital form of the physical cedi in circulation. It is a legal tender issued and backed by the central bank. With the digital currency, citizens and residents both the banked and unbanked will hold currency in the form of a digital wallet.”

“Cash transactions will therefore be drastically reduced,” he said.

According to Dr. Bawumia, the e-cedi will bring transparency to all transactions within the economy, which hitherto used to be by cash.

“When implemented, the incidence of fake or counterfeit currencies and bullion van robberies will be drastically reduced.”

Touching on recent developments in the banking space, the Vice President indicated that new systems put in place by the government has made it easy for all prospective bank customers to open accounts remotely through their mobile phones without visiting a branch or filling out forms.

“It is simple, fast, and easy to use, and clients need only a valid national ID card and no additional documentation to open an instant account. In addition, since the account opening process is USSD based (i.e. a service that allows people without a smartphone or data or internet connection to use mobile banking through a code).”

Dr. Bawumia also used the opportunity to defend government’s focus on digitalisation of the economy.

According to him, the previous systems of going about business transactions without technology have been disadvantageous.

He said: “This [analogue] system frustrates, other than helping ordinary people. Why is it that after 60 years of independence of this country, the system remained basically the same or in some cases worsened? The goal upon assumption of office was to quickly transform our economy by leveraging on the technology advancement as means to leapfrog the advancement and developmental process that comes with the legacy problems of both economic and public sector governance. This is why digitalisation has been a major focus of the Nana Addo government”.

He added that challenging the status quo has been misconstrued to mean a deviation of the government’s primary aim of revamping the ailing Ghanaian economy.

The Vice President maintained that digitalizing the economy will rather yield a more positive result. 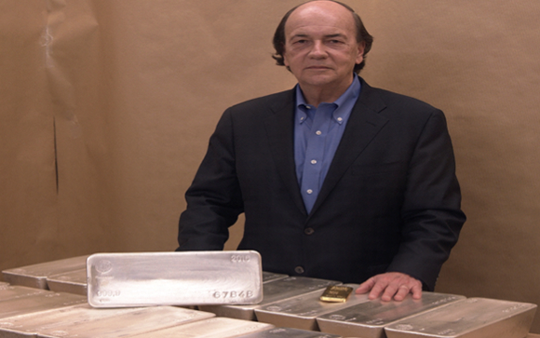 Jim Rickards Interview: “Silver will be at least $100 per ounce.” – Ottawa Bullion 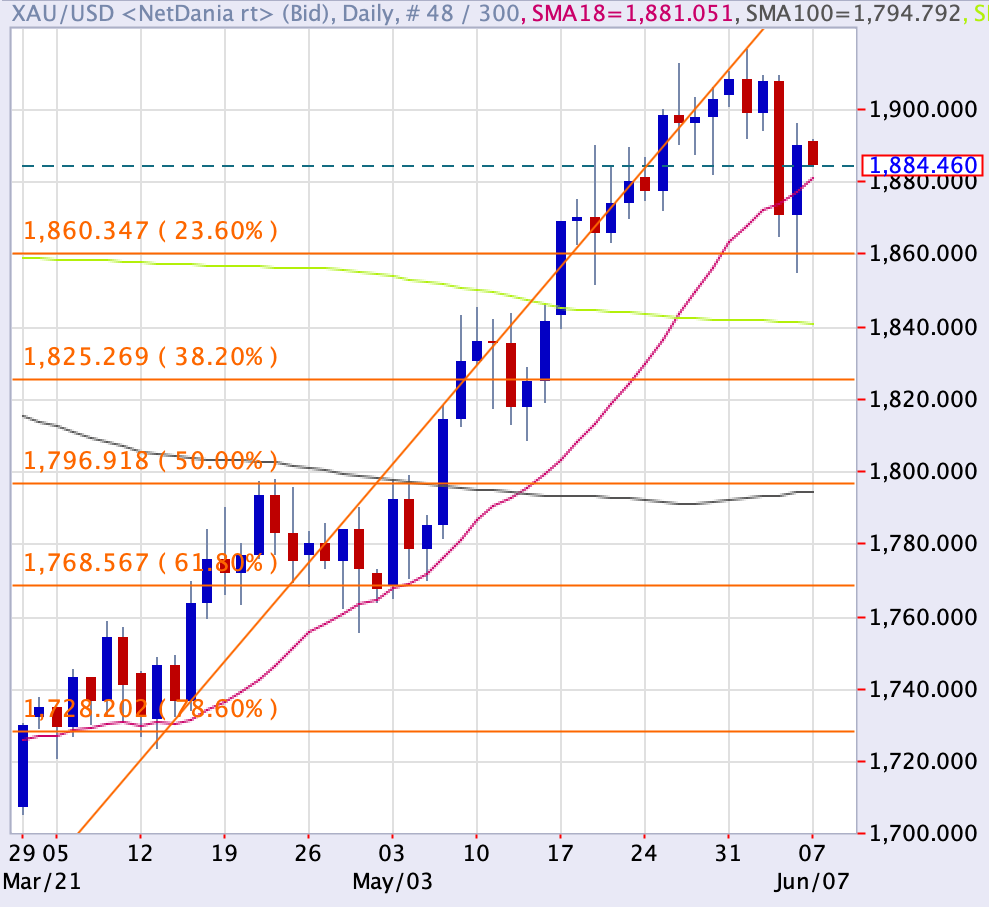 Last week gold maintained above $ 1900 levels on Monday and spiked unto as highs $ 1916 levels on Tuesday. It gave up…