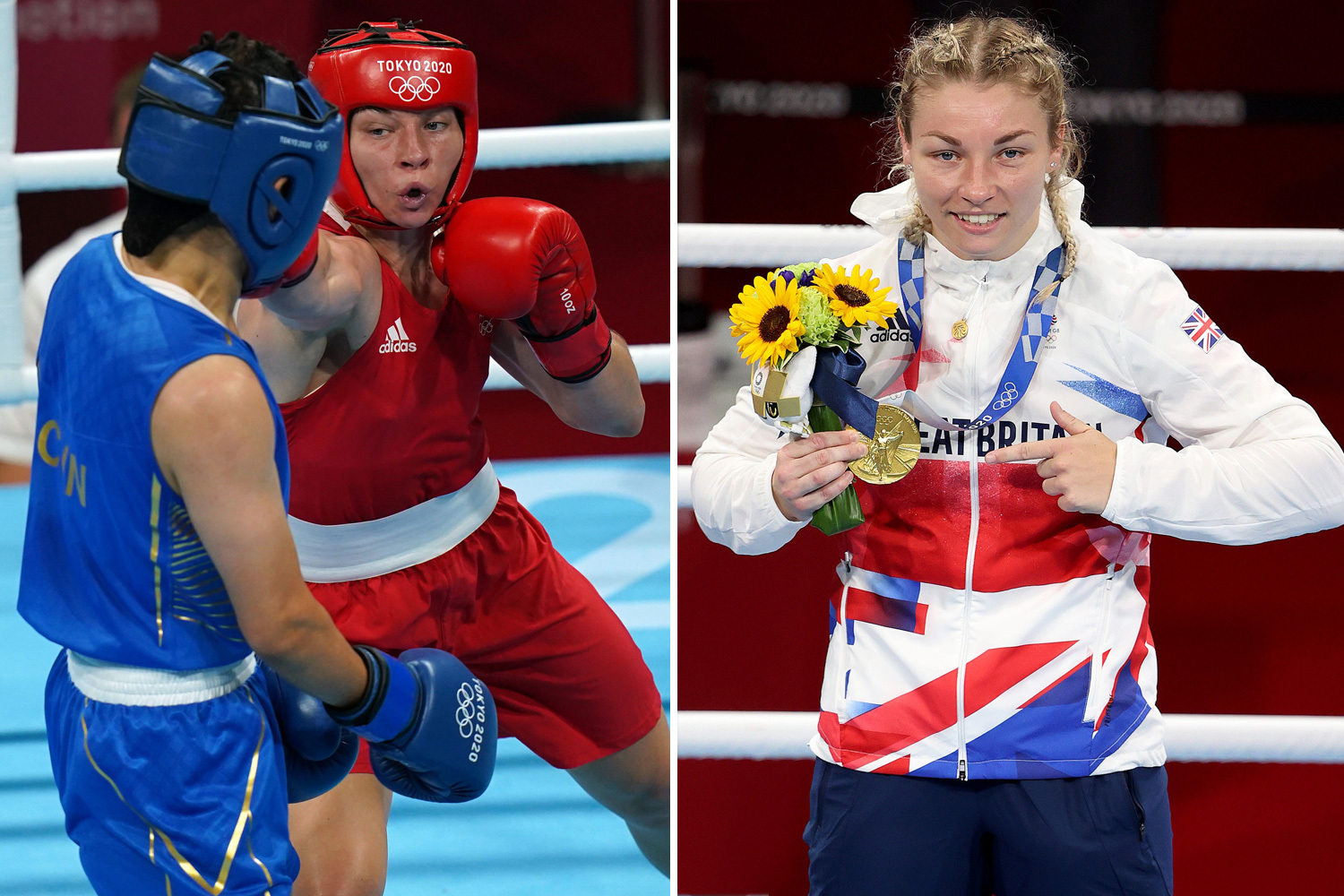 Former cabbie Price admitted she was on a journey into the unknown against China’s Qian Li.

But the only destination that mattered was the top of the podium for the Welsh wonder as she claimed GB’s 22nd gold of Tokyo and 65th medal in all.

In the spiritual home of Sumo, this was an exhibition of class and quality by the 27-year-old, nine minutes of outstanding ringcraft.

And she fully deserved Britain’s second boxing gold, after Galal Yafai yesterday, to crown a truly remarkable GB fortnight in the grand manner with a unanimous verdict.

Price arrived in Japan as the favourite and world number one but she only made the final by the skin of her teeth and the casting vote of two judges in her last four clash with Holland’s Nouchka Fontijn.

Li, by contrast, had not dropped a single round with any judge in her three contests at the Kokugikan Arena.

That lasted just three minutes of the contest.

The Newport southpaw was giving away three inches but snaked out her right to excellent effect, not allowing the current world champ – Price did not defend her crown – the chance to make any impression.

With boxing captain Frazer Clarke leading the cheers from the balcony, the first round verdict – all five judges backing Price – was greeted by raucous applause.

And when four of the five officials also gave Price the second, she only had to stay on her feet for the final round to be assured of the title she came to take home to South Wales.

She did that and more, continuing to pick her shots as the Chinese blundered into trap after trap.

What a finish. What a Games.

After a Turbulent Year, Here’s Where the Gold Price Is Now | National Jeweler

National Jeweler examines the average price of the metal in H1 and the U.S. market’s “considerable growth” in… 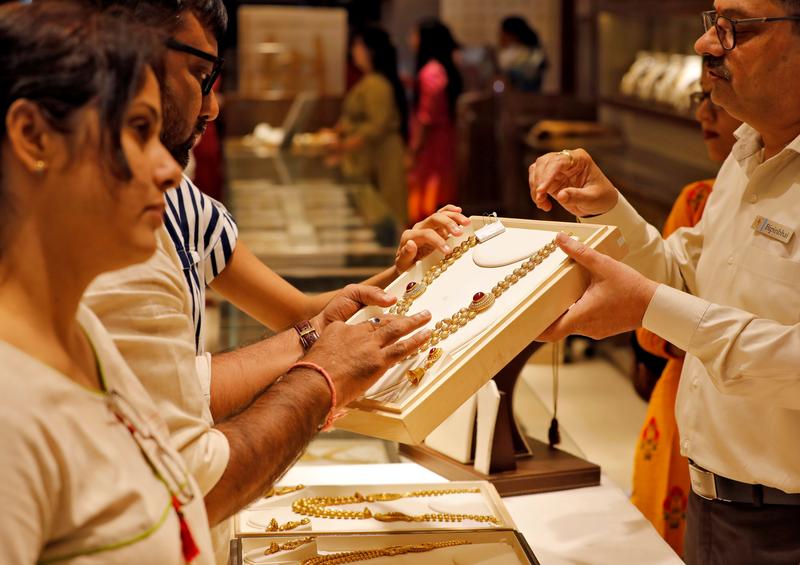